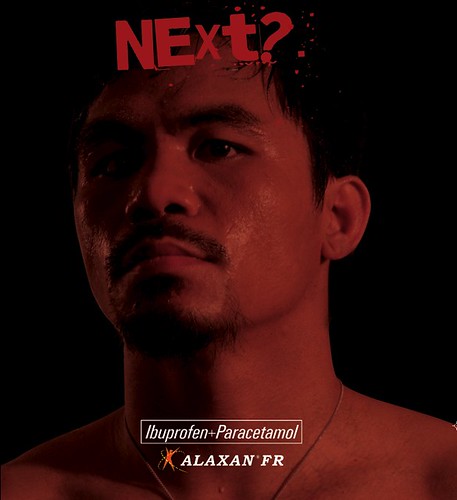 Manny Pacquiao is set to defend his welterweight championship belt when he fights Joshua Clottey from Ghana on March 13 at the Dallas Cowboys Stadium in Texas, USA. In what will surely be an exciting title defense. Manny will once again rely on his lethal combination of speed, power and intelligence to wear down the bigger, taller and stronger Clottey.

“Fighting Pride of the Philippines” will rely on the unwavering support of Filipinos here and around the world. And we can show our support by wearing the limited edition Manny Pacquiao T-shirt courtesy of Alaxan FR. The T-shirts are part of Alaxan FR’s effort to promote the Pacquiao-Clottey fight as well as spread the word that Alaxan FR is the fast solution to body pain with it’s Powerfast Formula of Ibuprofen and Paracetamol in a fast-release capsule.”

And now, just a few days before the Pacquiao-Clottey fight, you have a chance at owning your own limited edition Alaxan FR-Manny Pacquiao T-shirt. Simply purchase ten (10) Alaxan FR capsules at any drugstore nationwide and present your proof of purchase plus eighty pesos (P80) at their participating local radio stations. Don’t miss your chance to wear a piece of history. Get your limited edition Alaxan FR-Manny Pacquiao T-shirts today and let us all wear our pride for Pacquiao during the fight on March 14, 2010 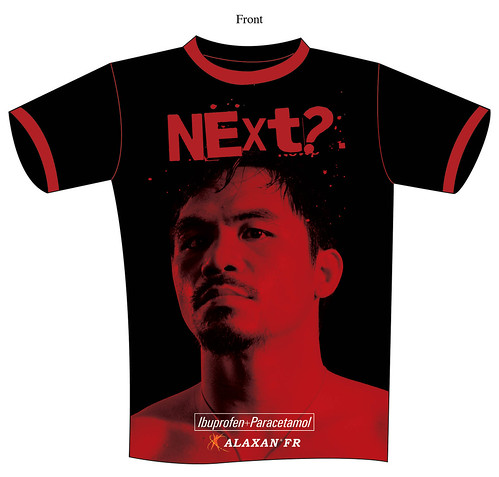 So what are you waiting for? Go to your nearest drug store now! 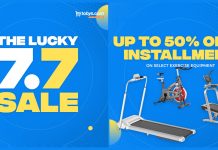 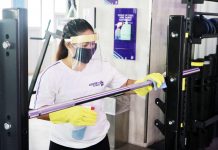 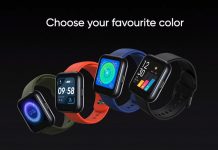