6 Trending Costumes for Your Halloween Run

Halloween is just around the corner, but it’s not entirely about trick-or-treating or partying at clubs. For runners, there are also Halloween-themed runs to participate in this occasion. It’ll be fun, it’ll be spooky, and it’ll be—whether people admit it or not—a showoff on whose costume is the best.

There’s Sofitel Goblin Run coming up on October 29 and we’re waiting for a few more. In those events, it’ll be more exciting to run with a costume. These events happen only once a year and this is the only time where it’s socially acceptable to dress up as something else! You could be as creative as you can, while, of course, making sure it’s comfortable enough to run in!

Now if you don’t have any idea on what to wear, here are some trendy suggestions that you might scream about:

Definitely first on the list is this box-office horror novel-turned-film called “It”. The main antagonist or scare factor in this movie is the clown named Pennywise. He is seen wearing a thick layers of white cloth and, probably the most distinguishable look, a red balloon.

If you want to copy this look, just put on thick make up with red linings, wear a white ruffle costume (doesn’t have to be thick!), and buy a helium balloon and tie it on your wrist. People would freak out when they see you just standing around the corner, I’m sure!

Spiderman is a classic go-to costumes since way back. However, the movie “Spiderman: Homecoming” made it popular again. This is also relatively easy to wear as it is usually just a onesie. You just have to know where to buy it (there are stocks in Lazada, I heard)

Nothing shouts women empowerment than the Wonder Woman lady herself! Gal Gadot has been redefining the strength of women and people are loving it. With her charismatic look and determined aura, she slayed the role flawlessly.

Her costume may be hard to do since it’s heavy on the metals, but you can always improvise. Like this runner, she just wore a shirt that has the iconic Wonder Woman sign and a blue short to complete the look. 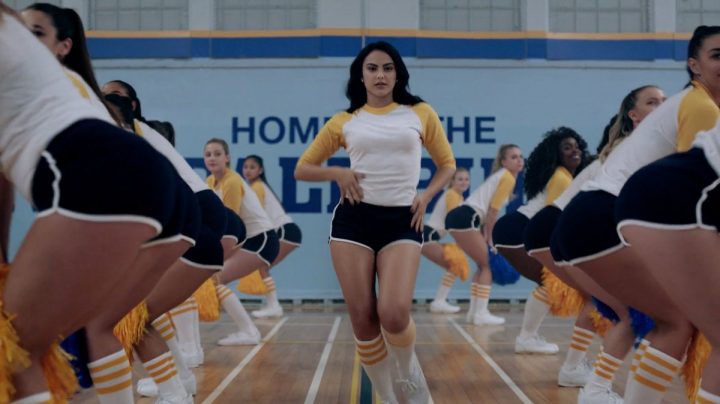 This new series already attracted the attention of many in just a span of months. The cast here (mostly) are new to acting, but they have already proven their skills as they are gaining almost 1 million followers! They are subtly bringing back the vintage look and it is trending right now. 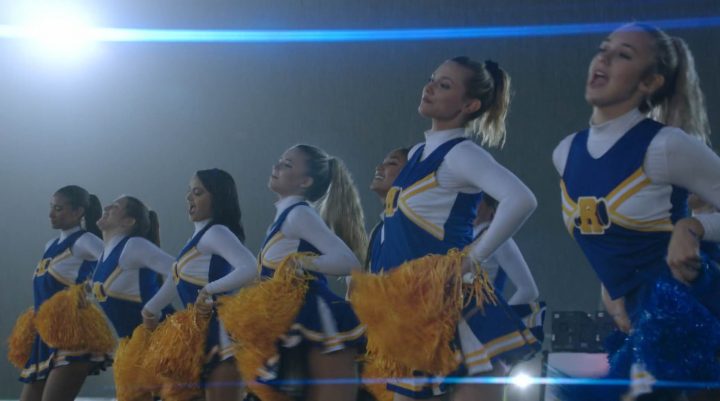 In Riverdale, the most iconic look you could probably do is their cheerleader attire—the River Vixens. This attire comes in two forms: 1. the actual cheerleader costume with the letter “R” in the middle + Pompoms to match and 2. their training get-up with the white-yellow ¾ and gym shorts for women. People who have watched Riverdale will recognize this immediately. 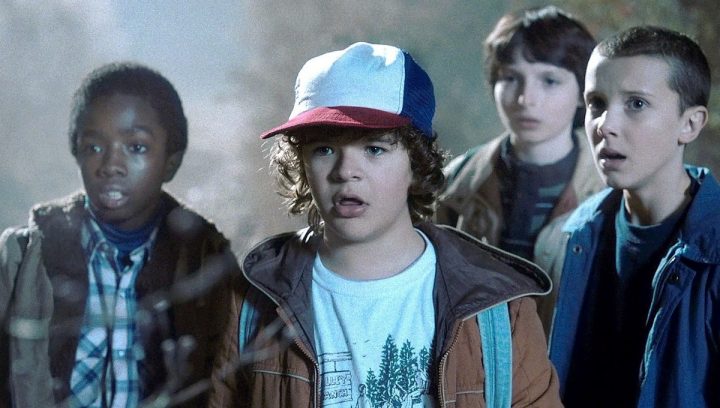 Along with Riverdale, this Sci-Fi/Horror TV series also boomed this 2017. Stranger Things, filled with really young casts, won numerous awards and have been on the minds of people ever since it aired. Similar to Riverdale in terms of theme, they focused on vintage look to match the time set in the movie. 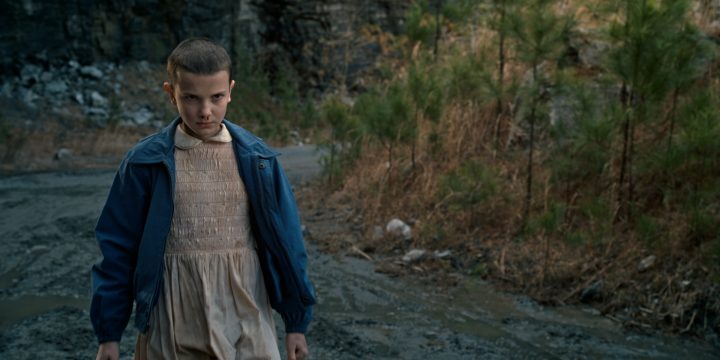 For a Stranger Things-inspired Halloween costume, you can steal the look of two characters there. First, there’s Eleven with her dress and denim jacket. Add a blonde wig to complete the look, too! Next, we have Dustin, who actually wears different attires. However, there’s one thing that he always wears—his cap. Just find a cap like this and fans will know you’re doing a Dustin impersonation.

Don’t ask me how this became viral, but it did. This nursery rhyme is all about sharks—baby shark, mama shark, daddy shark, and many more!

This will be a cute attire and people mistake you for the shark in “Jaw”, just sing and dance the Baby Shang song, they’ll get it (and probably will sing along with you!)

Bonus: Or just wear a shirt that says “The world with no unli-rice”. That would be pretty scary for runners!

Hope that gave you an idea. Just remember: Make it scary. Make it creative. Make it fun. The Halloween spirit is all about dressing up on who you want to be — don’t be afraid to express yourself!

Do you already have a costume idea? Share it with us and comment the look you’re going for!