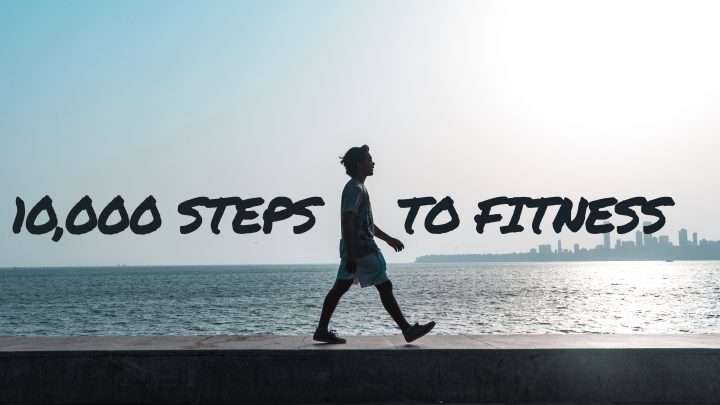 Nowadays, pedometers and fitness trackers are part of many people’s everyday lives. You see them on the wrist or pockets of professional athletes, running enthusiasts, and even on people in their office and casual attire! And one thing that has been associated with the rise of fitness trackers is the goal of walking/running 10,000 steps per day.

Walking 10,000 steps a day originated from a campaign of a Japanese pedometer company in the 1960s right in time for the 1964 Tokyo Olympics. Truth is, it wasn’t research based at that time… it just sounded good. However, as time passed by, researches became more curious and conducted more studies about the effects of walking 10,000 steps every day.

Walking your way to weight loss!

1 Pound of fat is approximately equivalent to about 3500 calories!

Which means that, depending on your body weight and how fast you walk, you could burn 1 pound per week!

This is why it’s no surprise that researches show that people who consistently walked 10,000 steps a day reduced their waist size and their Body Mass Index (BMI). 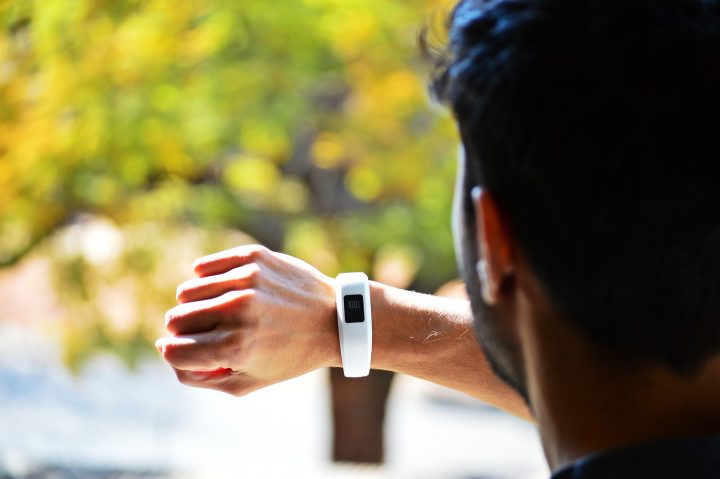 Walking 10,000 steps per day is not only beneficial for people who want to lose weight but also has quite significant health benefits to it!

According to the researches at the Harvard School of Public Health, a 30-minute walk each day can reduce the risk of stroke by a minimum of 20%! And a study from the California State University showed that there is, in fact, a correlation in the increased numbers of daily steps and a better mood! Other benefits include lower blood pressure, reduced stress, and reduced risk of dementia!

If you’re reading this and know that your past few months have been sedentary, there is no need for you to panic and jump into walking 10,000 steps right away! Walking the equivalent of 8 kilometers for someone who has not been living an active lifestyle might be overwhelming at first. While on the other hand, runners and fitness enthusiast might find this easy and might want to add a few more thousand steps to their day.

Catrine Tudor-Locke, a pedometer researcher from the University of Massachusetts, established a category for people based on their steps:

The numbers may be daunting to look at that but an inactive person typically walks about 3000 steps just by moving around the house or work. So to get past that sedentary lifestyle is just a few mins more of walking outside! After all, the recommended way of increasing your daily steps is to initially count your current daily steps (your baseline) and aim to increase by adding 30 minutes of walking daily.

Now that you know what your baseline is, how do you get started? 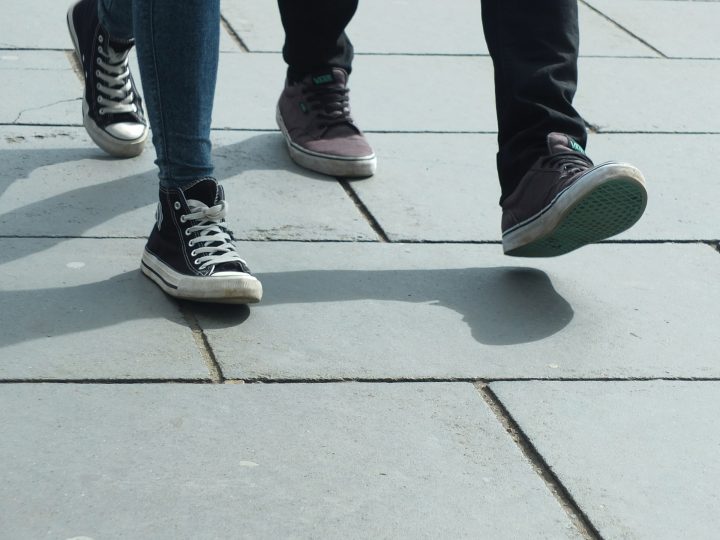 Well, it’s really simple, you just need to wear comfortable walking shoes and bring a pedometer with you.

Nowadays, pedometers are easily found in fitness trackers like Fitbit, Garmin, Xiaomi, etc. BUT your own smartphone can be used as a pedometer as well! Apps like Pacer Pedometer and Step Tracker for Apple users and Runtastic Steps for Android users will track the number of steps you have in a day so long as you bring your phone whenever you walk.

Like we said earlier, walking 10,000 steps a day is not a magic number but having a goal that pushes you to move more is certainly not a bad idea at all! 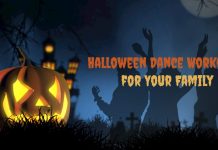 Halloween Dance Workouts for Your Family