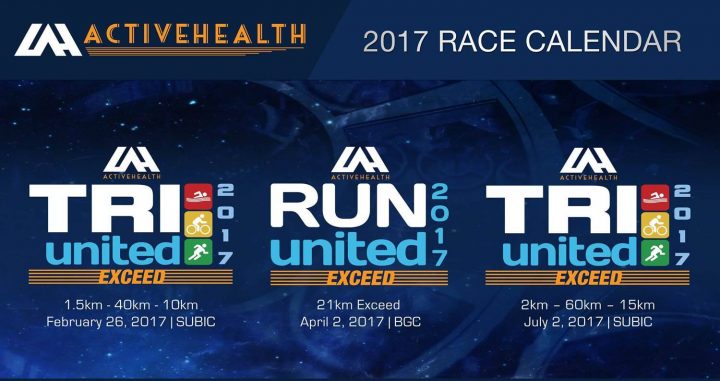 Finally the big reveal of one of the biggest change this year in the running community.

ActiveHealth just recently launched their 2017 race calendar, and one big thing to take note of is that Run United will be separate from the Runrio Trilogy, it’s going to be a stand alone half-marathon exceed event.

Another thing to note will be the missing Tri United 3 and Tri United 4, which are the half distance and sprint triathlon events.

But will there be a Runrio Trilogy this year?

We’re speculating that the Runrio Trilogy this 2017 will revert back to the old 2010 format where each leg will be sponsored by a different brand. Nothing final yet for the trilogy, and we’re actually not even sure if there will be one this year. Something to definitely watch out for.

A lot of changes is happening this year, starting with Condura Skyway Marathon, now the separation of Run United and Runrio Trilogy. What’s next?

What do you think about this change? Share your thoughts below! 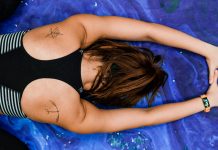 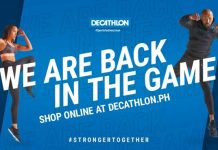 Decathlon Philippines Is Back Online for Delivery