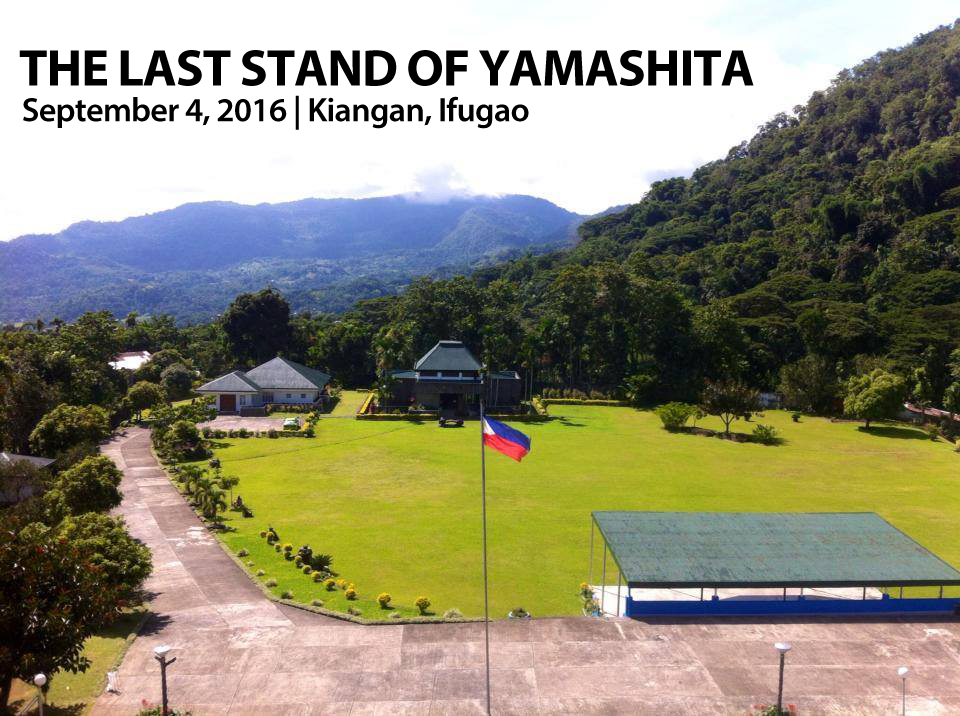 In the 1940’s, the Japanese soldiers attacked the Philippines. The Shobo Group which was assigned in Northern Luzon was personally under the command of Imperial Japanese Army General Tomoyuki Yamashita who was also known as as the “Tiger of Malaya”.

Yamashita tried to rebuild his Army and was forced to retreat from Manila to the mountains. Although Yamashita used delaying tactics to maintain his army the Filipino and American soldiers including the guerrillas was already in the move to put down the Japanese forces. After several months and attempts of fighting his soldiers reduced in numbers. Mt Napulawan in Hungduan Ifugao became the Last Stand of Yamashita and finally surrendered in Kiangan on September 2, 1945.

Through the stories passed on by old folks, Team Malaya, together with the municipaltity of Hungduan Ifugao, will try to relive the tracks and the trails used by the Japanese army through “THE LAST STAND OF YAMASHITA”. 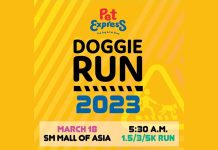 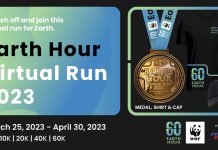 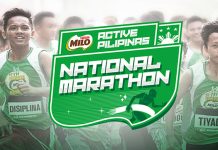