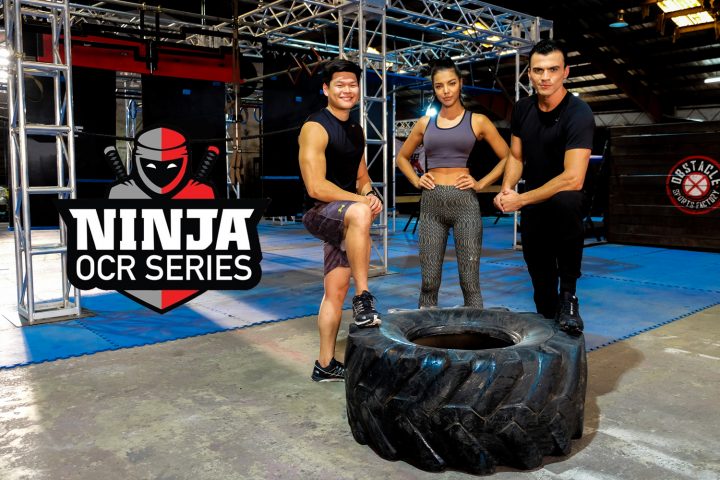 From the highly commercialized, entertainment-driven Obstacle Course Races like American Ninja Warrior and the Netflix original Ultimate Beastmaster, to the highly competitive ones such as Tough Mudder, Spartan Race, and Conquer, OCR as it is known, is one of the toughest physical challenges that exists in the realm of fitness and athleticism. With its conceptualization rooting from training programs meant to churn out the toughest soldiers to combat in two of the greatest wars in history, to say that it is not for the faint of heart would be an understatement.

Posing such difficult challenges on athletes, Obstacle Course Racing or OCR has gained great popularity in the recent decade and only seems to be getting even more popular. And the novelty of such a sport is really not that hard to appreciate, as it is one of the very few sports that provide a truly well-rounded challenge for athletes. Whether it gets you running 21 kilometers of a trail ridden with hurdles along the way, or crawling in mud under barbed wires, alone or with a team, OCR pushes you to break your limits—be it in the physical, mental, or in both aspects.

It’s also probably going to be one of the toughest endurance sports you’ll ever get to try. You’ll come out of any course dirty, and bloodied (but never beaten) and again we ask ourselves; for what reason do we choose to undertake all of this? Simple: because we know that human capacity is boundless and the feeling of ecstasy that comes after being able to push past these boundaries a little farther each time, is one of the best there is. “We aim for progress, not perfection. Today you could be failing at surmounting the 6-foot wall, but if you train consistently who knows? Tomorrow you could be scaling the 10-foot wall,” Eduardo Lara says, encouragingly. The challenge is there and it’s difficult, and we’ll take it head-on and get through it. And once we do, funnily enough, we’d still have an appetite for more. 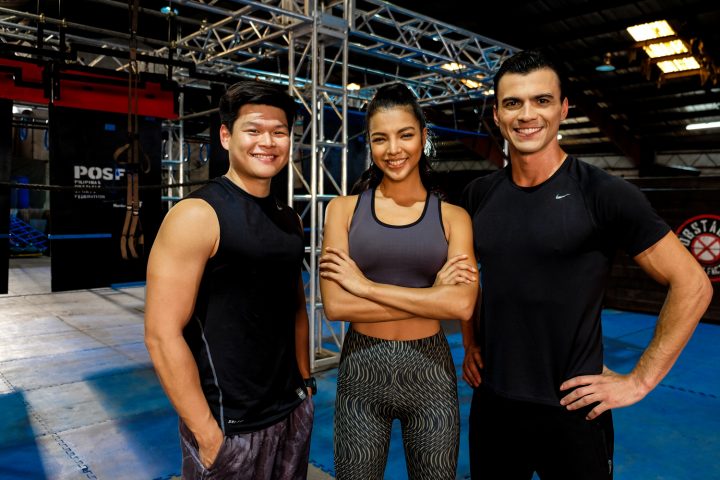 New events in OCR popping up every year is solid proof of the yearning for it. And joining in on the fun and trial is Ninja OCR; a brand-new player in the world of OCR. Born from the love of the sport and the growing community of OCR, Ninja OCR was conceptualized by Noel Agra together with his partners, Christi McGarry and Eduardo Lara, with the aim to make the sport they love more welcoming to both seasoned athletes in the game, as well as to those who simply want to give it a try, without compromising on the challenge.

Noel, who first got into the sport a little over two years ago with his dad in San Diego, was immediately enamored OCR and was set on a chase for more races and even executing his own. Having personally finished 13 Obstacle Course Races in the two years since, Noel has become a would-be aficionado of the sport, and leveraging on his experience with races, launched Ninja OCR back in August with the Ninja 100. Held at the Amphitheatre at Bonifacio Global City, Taguig on a sunny Saturday afternoon, the event was a great success given the big turn-out of participants and audiences who came to witness Ninja OCR’s take on the beloved sport.

“With Ninja OCR, we wanted to show people that if you train hard, commit, and persevere, obstacle courses like the Ninja OCR is perfect for you. Because everyone is at different fitness levels, and the essential goal is to just be better than you were the day before,” was Noel’s answer when we asked why the Ninja OCR chose to go the direction they did in order to differentiate it from already existing obstacle course races in the Philippines. He goes on to explain that Ninja OCR takes out the running out of the race and aims to focus more on the obstacles and in by doing so, hope that more people become inclined to trying obstacle course racing, especially for athletes who aren’t particularly inclined to running long distances.

In addition to making it more inclusive for athletes, Ninja OCR also aims to be more accessibly to the audience in such a way that Christy McGarry goes on to explain; “Ninja 100—for such a small taste of an obstacle course—was such an amazing showcase of the athleticism of the competitors. But with other obstacle course races, I understand that with the kilometers of running, onlookers can’t really observe what’s going on and what these athletes can do. And when you’re out there watching this showcase of athleticism, you’re just standing there looking in awe, and in some way, you feel empowered simply by watching it.”

And with Ninja 300, you get 300 meters worth of athletic showcasing, not just from individual athletes, but with teams as well. And standing there in awe and getting inspired by these athletes is a good feeling on its own. Imagine how it would feel when you’re the one actually racing. Imagine the feeling of your first successful javelin throw, or going all the way up that rope climb when before you couldn’t barely hoist yourself up and hold on, or just in general, transitioning from someone who said to themselves; ‘I can’t do this’ to a fully-fledged Ninja OCR conqueror. Wouldn’t you think it grand? 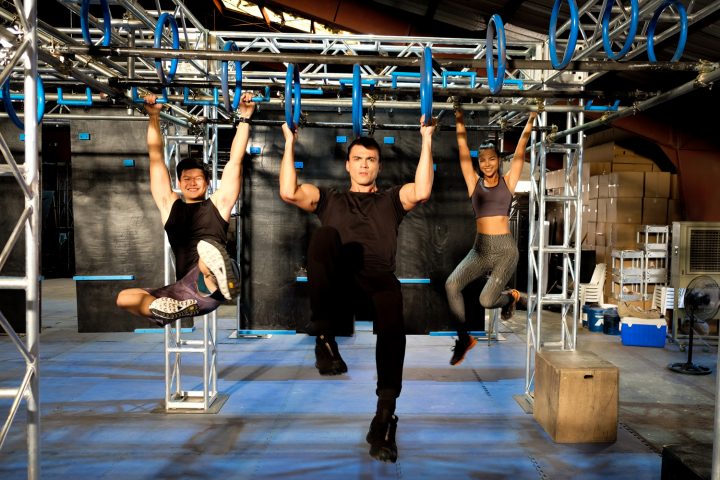 If you’ve been meaning to dive into the realm of OCR, Ninja OCR would be a great start for any first-timer and an even better challenge for seasoned racers. Compete individually, or in teams composed of at least one (1) girl and two (2) boys at the first ever Ninja OCR will be on November 10, 2018 at Circuit Makati. 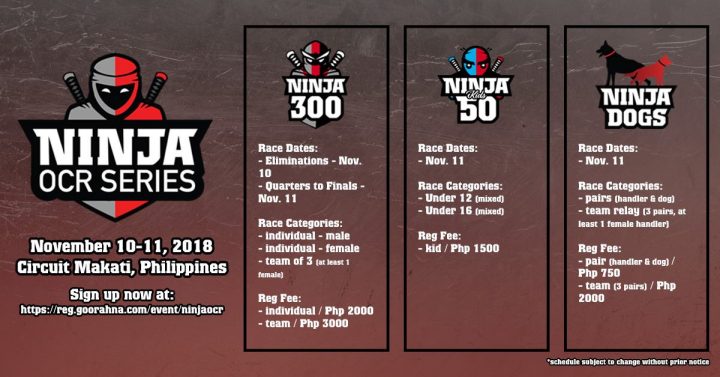 To register and for more details click here. Other categories for kids and dogs (yup, you read that right; dogs!) are also open for participation on event day. Major prizes are awaiting the most skillful Ninjas!