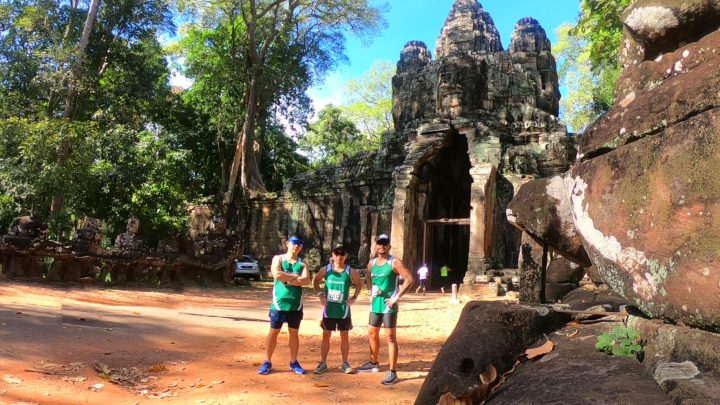 If you’re looking for a race-cation that’s just a few hours of flight time away from the Philippines, then you should definitely consider the Manulife Angkor Wat Half-Marathon that happens every first week of December.

Last year, I was fortunate enough to be invited by Manulife Philippines for a trip to Cambodia to join the half-marathon race and explore Angkor Wat. It was a welcome surprise and the trip turned out to be a truly amazing experience. If you’re a half-marathoner looking for a good destination race, then this should definitely be on your bucket list.

Besides the race, the city can offer an array of sights and sounds that can make your trip truly worthwhile. I’ve listed a couple of the things you can consider to do before or after the race: 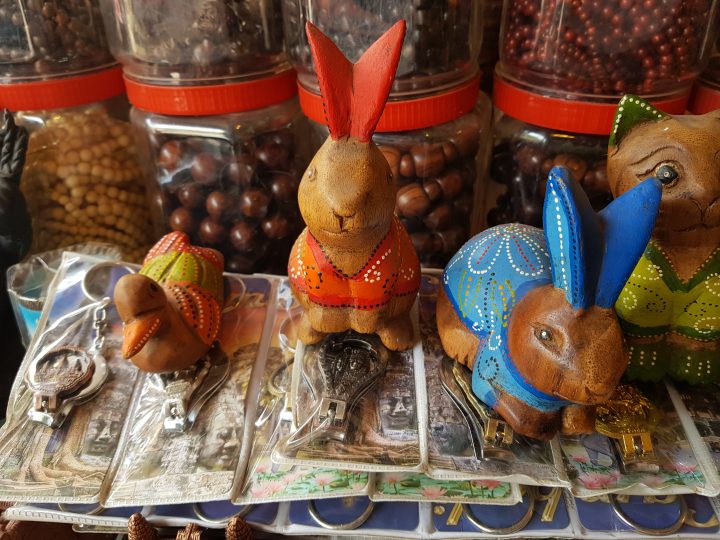 Located in the heart of the town, the Siem Reap Old Market offers a variety of products for bargain hunters. The market is known for their cheap clothing, jewelry, fabrics, souvenirs, food, housewares, and many more… just be prepared to bargain with the locals. Normally, you can go half the price at once, then haggle some more from there. 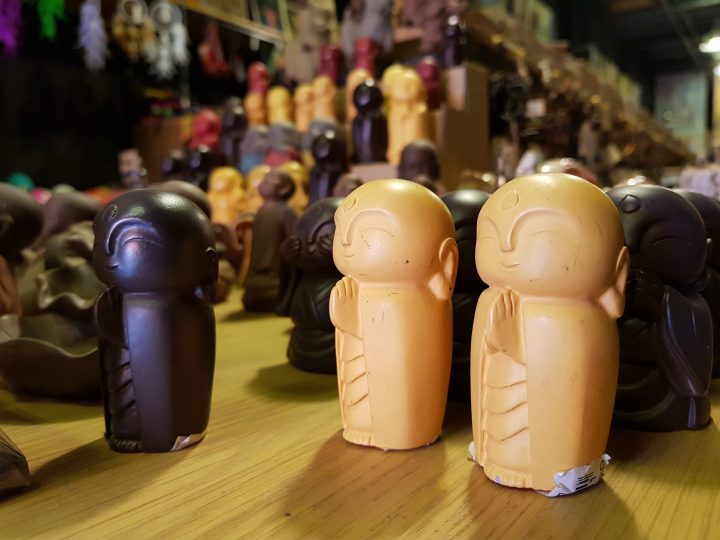 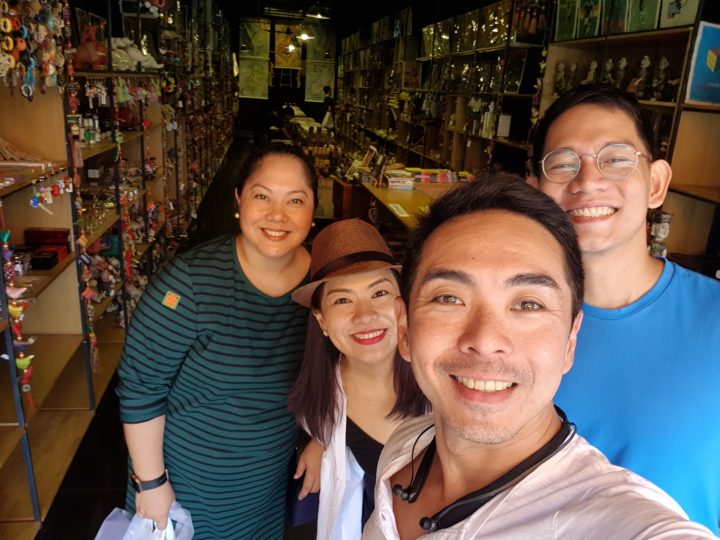 Tip: Try to walk away and say you’ll come back for it, the merchants will normally shout out their best price as you step further away from the stall. 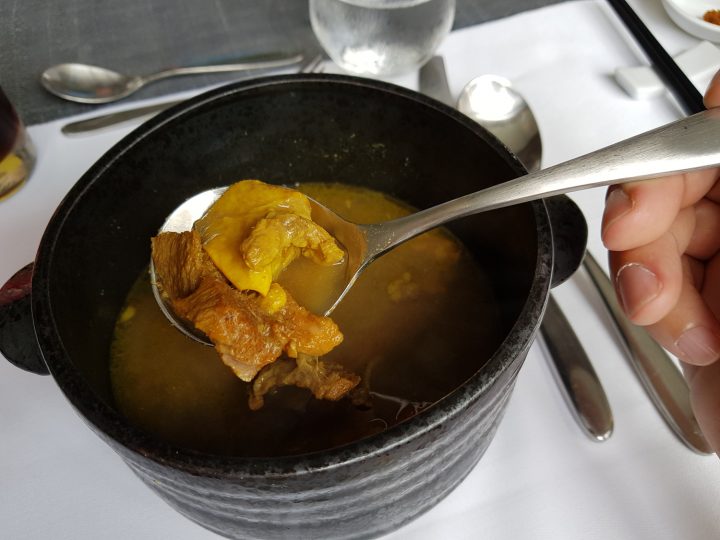 Khmer food is rich in spices and has a lot of similarities with neighboring countries like Thailand and Vietnam. The Manulife Team took us to Malis Restaurant in Siem Reap to experience authentic Cambodian cuisine. 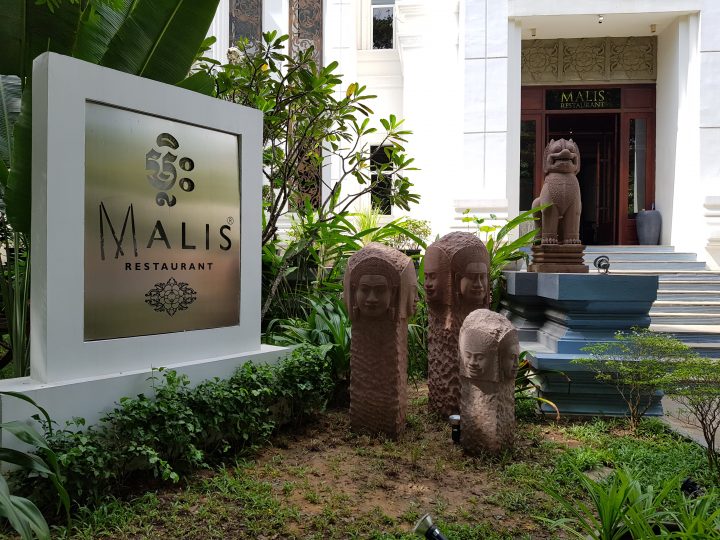 It has been told that many traditional Cambodian recipes are rarely documented and is instead, handed down from mother to daughter. And because of this a lot of old recipes are slowly forgotten and is vanishing from the kitchen. Malis is one of the local restaurants that’s trying to preserve the local Cambodian Cuisine for future generations. 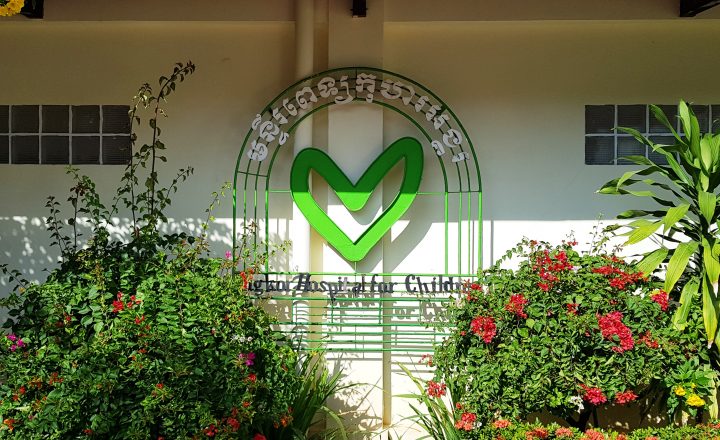 3. Visit the Angkor Hospital for Children

The hospital that was founded by internationally acclaimed photographer Kenro Izu and is the beneficiary of the Angkor Wat international half-marathon. In 1993, Kenro was deeply moved by the multitude of ill and untreated malnourished children he encountered during his visit to Cambodia. So in 1995, he founded Friends Without A Border (FWAB) and raised money to build Angkor Hospital for Children dedicated to providing basic healthcare to children in need. 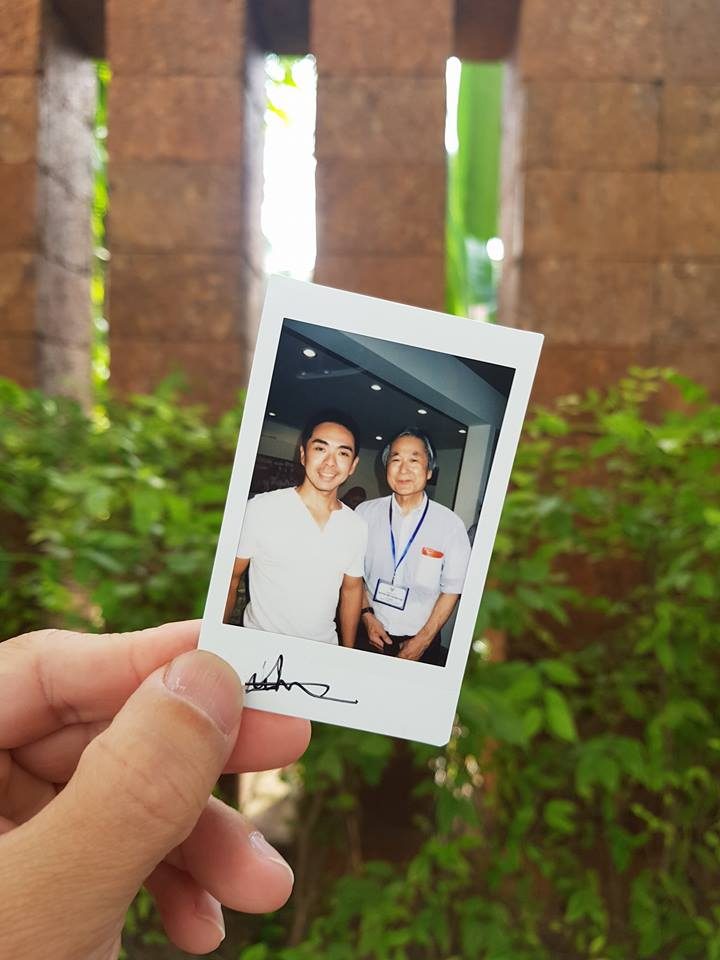 Here’s a signed photo of me and Kenro. We are really fortunate that Kenro was there for a visit during the time we went to the hospital. 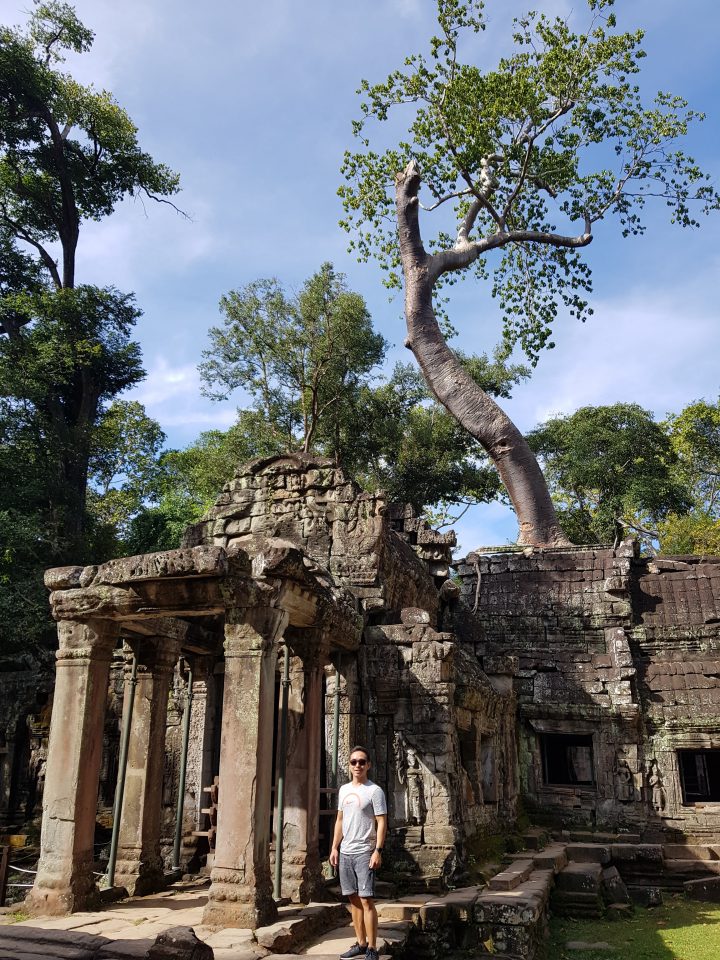 Angkor Wat is really known to have some of the most beautiful man-made temples in the world. If you love taking pictures and enjoy immersing in local history and culture, then you’re definitely in for a treat. Angkot Was has more than 1000 temples in the complex but here are some that you should not miss:

Angkor Wat – Which we missed because the Prime Minister closed the temple down on the day that we were supposed to go. This is the largest and the most iconic Angkor Temples and is best visited before sunrise. 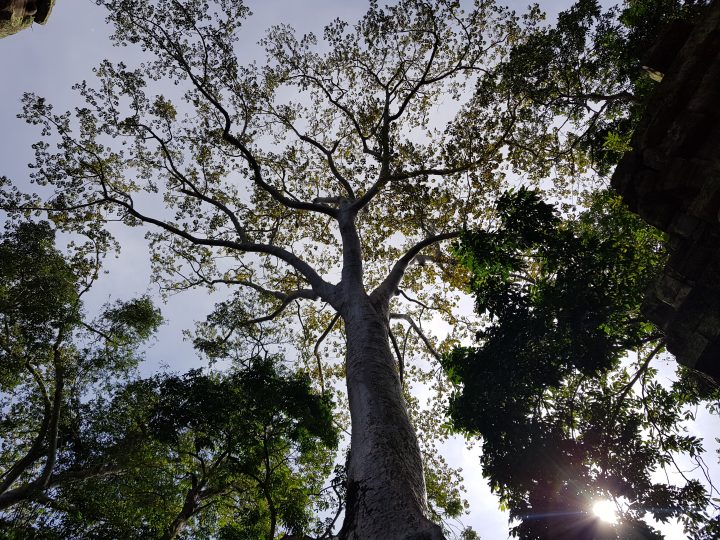 Ta Prohm – The temple where giant trees grow out of the ruins, making this place a favorite amongst the tourists. It’s also known for being one of the film locations of the previous Tomb Raider movie.

Finally, the race. I was expecting it to be a hot and humid race, but surprisingly the weather was cool and pleasant during December. It was a simple out and back with a relatively flat race course, with hydration being provided every 1.5KM.

The race will take you around the perimeter of the temples with ample shade along the race route. One thing I really like about the race is how it attracted international runners to join the event. I think more than 80% (by observation only) of the runners are foreigners, making this truly an intentional race event. 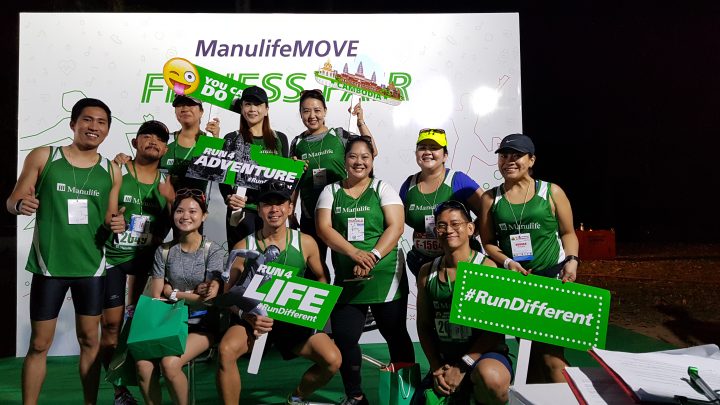 Thank you again, Manulife Philippines for giving me such an amazing experience racing the Angkor Wat Half-Marathon. It’s another international race I can tick off my bucket list. 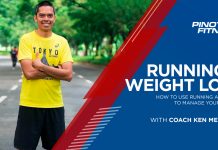 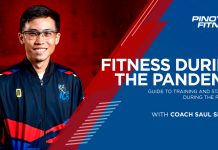 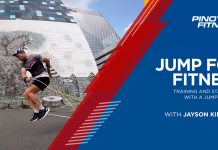 Jump For Fitness – Training and Staying Fit with a Jump Rope 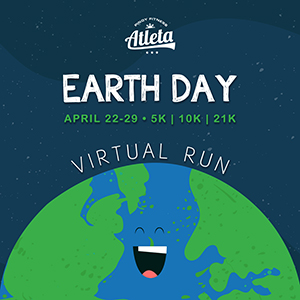