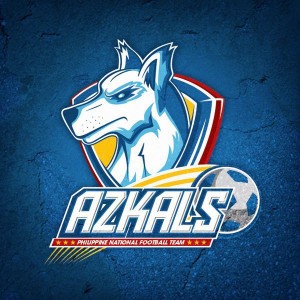 I’m sure a lot of you have been hearing or following our own Philippine Football Team Azkals. Catch them in flesh as they train in Baguio City before they fly to Japan on March 6 for the upcoming 2012 Asian Football Confederation (AFC) – Challenge second leg on March 15, 2011 in Ulan Bator, Mongolia!

THE Philippine Football Team-Azkals are now in Baguio City to undergo one week of rigid training before they fly to Japan on March 6 as part of their preparation for the upcoming 2012 Asian Football Confederation (AFC) – Challenge second leg on March 15, 2011 in Ulan Bator, Mongolia.

Team Azkals’ media officer Jogie Ronda told Sun.Star Bacolod Monday that these sets of trainings will help the squad adapt to Mongolia’s freezing temperature which is expected to be below zero degrees Celsius on the time of the competition.

Greet your loved ones this Valentine season.

Ronda added that the Azkals need to beat the Mongolia BlueWolves to enable them to advance to the AFC group stage with Bangladesh, Palestine and Myanmar on March 20-31 in Dhaka, Bangladesh.

The Azkals blanked the Blue Wolves, 2-0 during the first leg in Panaad Park and Stadium in Bacolod City last February 9, 2011. (JSG) 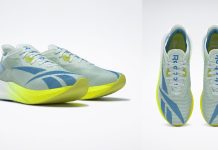