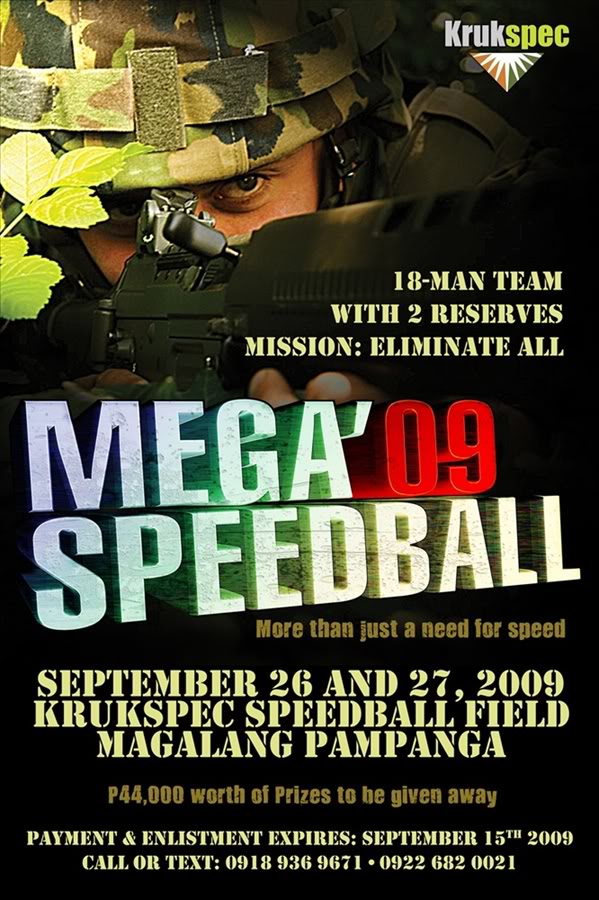 Please include your name and team name in your text for reference.

Primary Objective – ELIMINATE ALL! each operator is worth (100 points)

Secondary Objective – Retrieve the BOMB (200 points) the team who has the bomb when time lapses gets the points.

A team is composed of (maximum) 18 operators.
2 reserves.

– mission is completed and game is over when
– all of the OPERATORS on the opposing teams are eliminated,
– when time lapses (7 minutes).

– each game will have seven (7) minutes duration (or less),
– only a direct hit is a hit – no ricochets will be considered,
– hit players shall raise their weapons high over their head as possible – failure to comply will be given infraction;
– false start may disqualify a team for the particular game – reset will not be allowed and is highly discouraged – depending on the ruling of the lead marshals and the committee,
– a player hit by unqualified hit/s is not considered hit,
– a player that displays danger, uncharacteristic gameplay, and prohibited play will be ejected from the game immediately,
– ejection involves: blind-firing, hit-calling, talking to marshal/s, trashtalking, overkill, engaging players inside the killhouse, intentionally shooting a marshal, refusal to leave the game area after the hit is called by a marshal, out of bounds, players with weapons found to have exceeded 450fps maximum limit (for assault rifles) etc.,
– ejection to the whole tourney involves: firing from outside the game area, starting a fight with other players, insulting other players, repeated coaching while the game is on-going, insulting marshals, bringing of deadly weapons, repeated contest to an already decided grievance, repeated/intentional grave offenses, and other matter which the grievance committee found to have substance, etc.,
– infraction will be given by marshals for each unique offense, each count will mean 10 points deduction to the team points,
-white card 10 points.
-Blck card 100 points.
– any operator that is found to disobey marshals shall be ejected for the whole event, and the post vacated is not transferable,
– no reserve, no reshuffle of players for that 2 day event,
– we will allow replacement for players who is injured and will not be able to play for the rest of the tourney – permanent replacement – in special cases only,
– other player replacement issues is highly discourage (for equality and fairness to other teams),
– players found to commit repetitive disobedience will be ejected for the rest of the event,

– Airsoft guns, gas blowback and gas guns (rifles and handguns) are allowed at 450fps maximum only,
– weapons found to have exceeded 450fps(assault) during the game or inside the game area will be severely penalized – 500 points deduction to the team points,
– Guns with pointed tip is not allowed,
– Exposed batteries will not be allowed (dangerous when hit),
– Weapons without single shooting mode is not allowed – difficult to chrono,
– We will use our own 0.2g ICS polished BBs during chrono,
– No restriction to the type, number, and capacity of magazines to use,
– Test firing will only be allowed in the designated area,
– No container-to-magazine reload,
– Hit players must bring their weapons with them outside,or leave them on area where they were hit.
– No passing of weapons from HIT palyers.

– no game pause will be allowed,
– only the team leader can discuss with the grievance committee and/or lead marshals,
– no one is allowed to discuss anything in the game area except the team leaders of each team with the lead marshals and the grievance committee,
– team managers nor representative can not represent the team in any discussion/s nor requests,
– points can be monitored through the team leader only – to minimize delays,
– team called and not in the starting lane (and counted 10 seconds) is automatic defaulted in the game – opposing team will be allowed to accomplish the mission and earn the points (when completed properly),
– long pants is highly encouraged for all players, WEARING of short pants NOT ALLOWED.
– WHITE T-SHIRTS, long sleeves is prohibited,
– full face masks are encouraged for all players,
– the use of sandals, slippers, or any kind is highly discouraged,
– blind-firing is when someone shoots while the sight of the gun is above his eye level, or, when the shooter shoots when the gun is away from his body,
– overkill is when the player fired excessive (dangerous) amount of rounds to an unknowing opfor or in a disadvantage position,
– hitcalling is when a player (or a group of players) intentionally call the marshal’s attention to his favor and distracts the focus of the marshal in his officiating during the game,
– coaching/deadman-talking is when a person (or a group of person) is no longer involve (already hit) in the game or even not part of the game at all,
– team total points is gained points minus deductions (from infractions given),
– tools for gunsmithing will only be allowed within the specified/confined areas,
– tools/equipments, charger, etc. that needs electricity is highly discourage within the area,

– firearms and deadly weapons are highly discourage – will be coordinated with proper authorities for apprehension, confiscation, civil liabilities, and automatic disqualification for the whole duration of the event (individual and/or team). 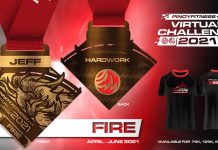 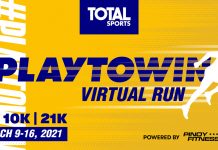 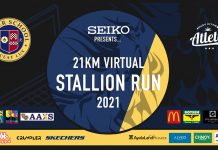