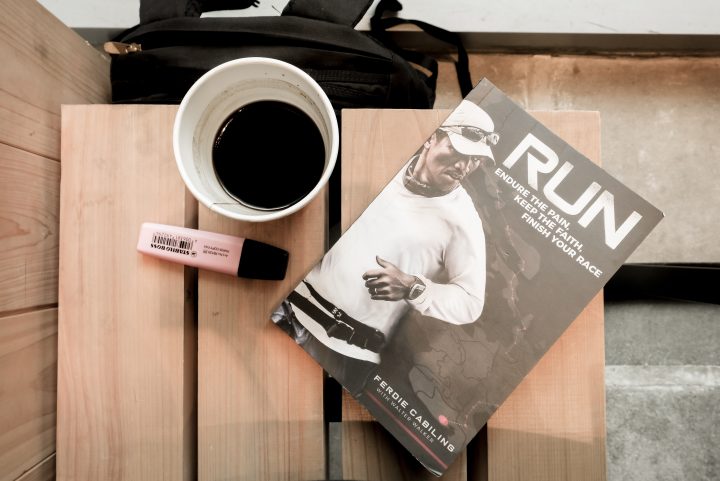 Endure the pain.
Keep the faith.
Finish your race.

If I told you that was a runner’s mantra, I’m sure you won’t be surprised. It makes sense, because: 1) running is painful, but we have to endure it; 2) running is mentally challenging and if you don’t have enough faith in yourself, you tend to fall short of your goals; and 3) to finish the race is always at the top of the head of every runner. Whether you finish it fast or slow, as long as you finish, you’re good. But in this case, it’s not just a mantra. It’s the title of a book that tells you the story of what a 2,180-kilometer trans-national run teaches you.

No, I didn’t accidentally press and added an extra ‘0’ to that mileage. 2,180 kilometers is the actual total distance that Pastor Ferdie Cabiling ran three years ago, when he started his RUN50 journey across the Philippines on September 05, 2015 [read more about it]. For those who don’t know him, Ferdie Cabiling is a Pastor and Director for Victory Metro Manila, husband to Judie Cabiling, father to Elle and Philip Cabiling, and you guessed it; an Ultra Marathon Runner. He is also the author of Run—a book that teaches you how to apply that mantra not just in your running life, but in your spiritual life, as well. 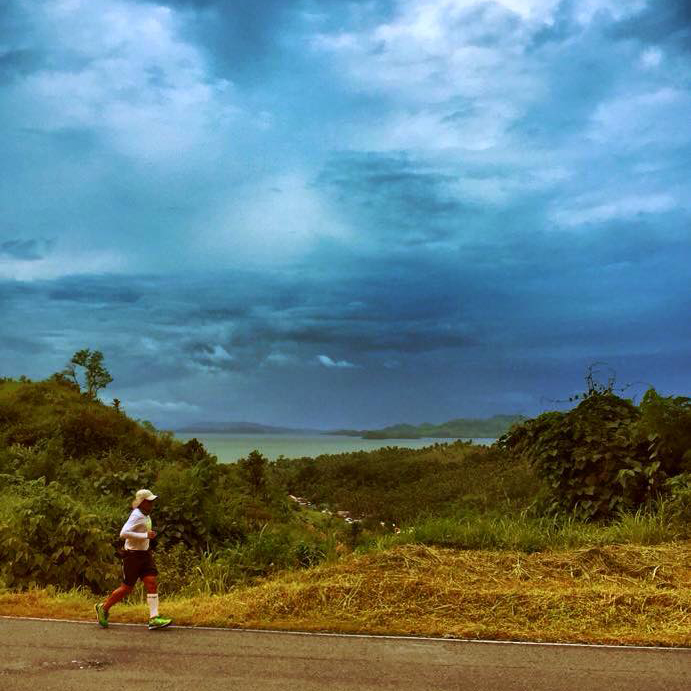 When long-distance running is brought up for discussion, a lot of seasoned runners will enthusiastically pitch in and say that it’s just as much a mental game as it is a physical one. It’s firstly physical because as with any sport, one must train and condition the body for running prolonged distances. Secondly, mental because you also have to learn how to discipline your mind to dismiss all doubt in your capabilities. And Pastor Ferdie will gladly agree to all of that, but in addition, say that thirdly, it is also a spiritual one.

Let me be honest with you guys, right now. I don’t have anything particularly grand to boast about my spirituality. I have been accustomed to answering “are you religious” questions with an “I’m fairly religious” answer hence, when given this book to read, I literally had no idea what to expect. Will this book teach me how running improves my spirituality? Will I be able to relate to it given my level of spirituality that hardly walks in tow with the author’s? What was this going to leave me as a runner and a person with a mere puddle of faith? 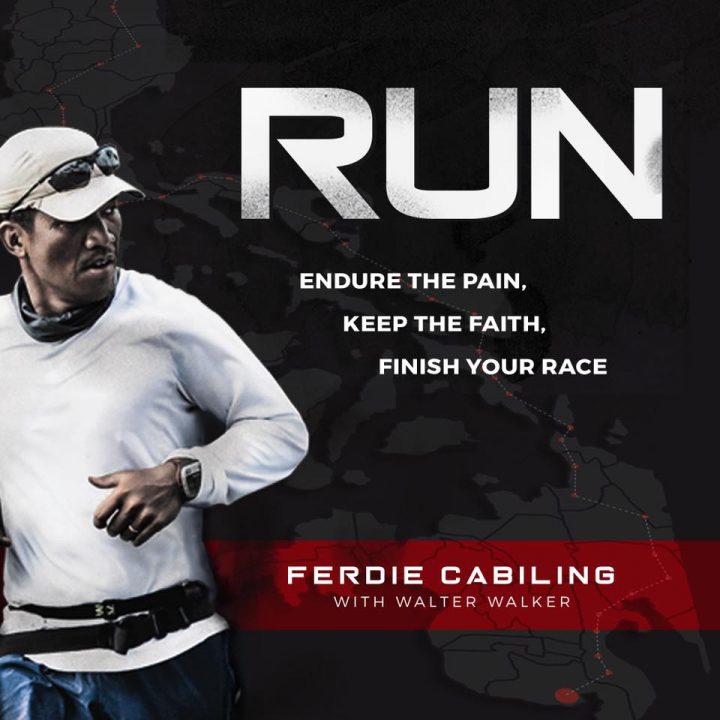 After finishing the book, let me just say in gist that:

A good book will give you all the answers, but a great book gives you both answers you need to hear and asks the right questions back, so you can come up with your own answer to it, and that’s exactly what Pastor Ferdie’s book is. Run is a book that not only talks to you about your journey’s—in running and life in general—purpose, but also challenges you to answer your own questions about it. The act of running and the 2,180-km race seems to be but a metaphor in this book for how life tends to go about like a slow and painful crawl filled with adversities, as the Running Pastor details the struggles faced and overcome during the run from the southernmost tip of the Philippines to its northernmost point and everything in between. Having been written with such clairvoyance and openness, it captures a vast audience of individuals in every level of spirituality, runner or not, and hands them the keys to attaining clarity of purpose, and enduring faith in oneself and the One above.

There is much to say about his book that frankly, the above statements mainly just comprise my initial thoughts of it. I feel that—should I reference his description of the verse from Hebrews Pastor Ferdie often mentions in the book—every instance of reading it will strike up a brand, new revelation like an ever-abundant vein of gold. If you ask me what of the book is still burning in my mind, it would be this:

Having been left with just as many questions as answers to why I run the race of this life, meeting and getting to speak with the author himself would be the next sensible move. Whether you’ve read the book or not, if you have any questions about the book and his 2,180-km journey through the Philippines, Pastor Ferdie Cabiling will be officially launching his book on September 13, 2018—just a few days shy of the 3rd year anniversary of his RUN50—at the Manila International Book Fair at the SMX Convention Center. The Running Pastor himself will be at the 2F Stage Area of the venue to talk about his enlightening book from 5:30 PM to 7:30PM. Details can be found on the book’s Official Facebook page: Click Here 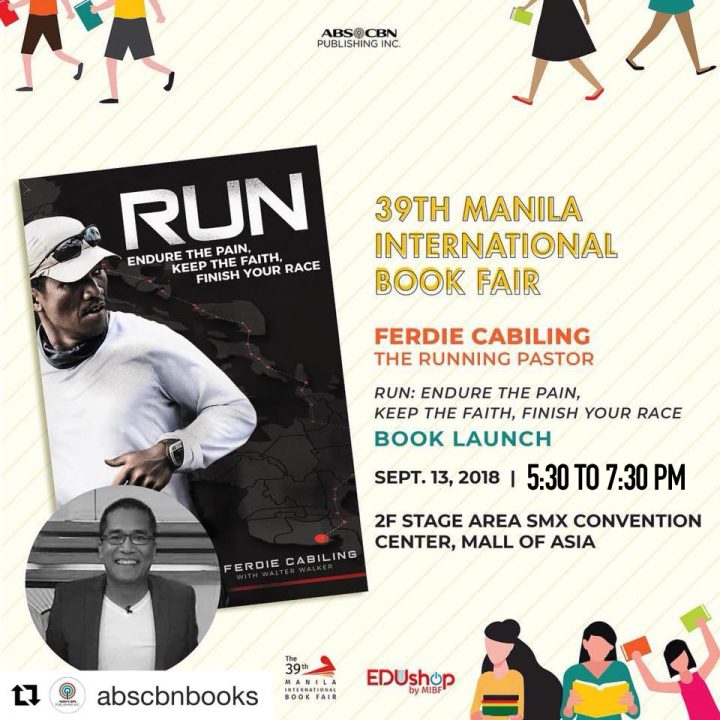