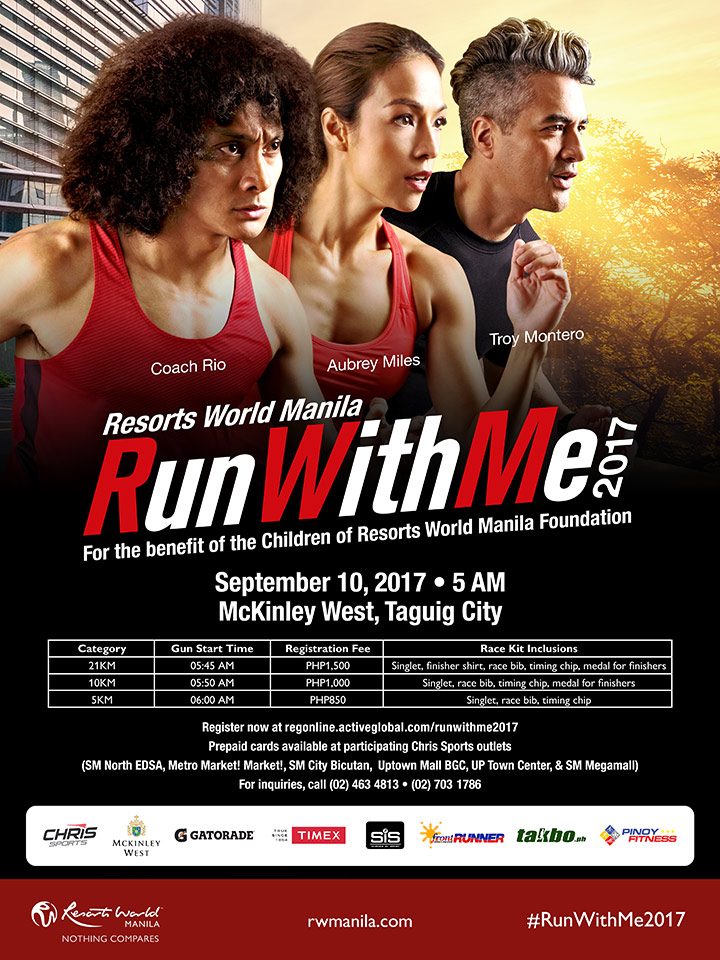 In its inaugural year, over 800 employees ran the 7K race with participating celebrities who led teams to the finish line. With the collective efforts of the employees, corporate partners, and celebrity leaders, Run With Me 2016 was able to raise Php1.3 million for the benefit of four charity institutions namely Caritas Manila, The Lola Grande Foundation for Women and Children, The Tzu Chi Foundation, and White Cross Philippines.

This year, the Run With Me charity run will be opened to the public with three categories of 5K, 10K, and 21K distances. As that of last year, the participants will be divided into teams to be led by celebrity couples Troy Montero and Aubrey Miles; and Ali and Cristine Reyes-Kathibi; with theatre actor Gian Magdangal; and film and television actress Meg Imperial running for the benefit of the Children of Resorts World Manila (COR) Foundation.

The team with the fastest time based on their collective scores per distance will be declared the winner of the race.

Resorts World Manila (Run With Me)

* You may also claim the running kits on the day of the event ( September 10,2017) – It will be available at the Sponsorship Booth located inside the venue starting as early as 3:30 AM. 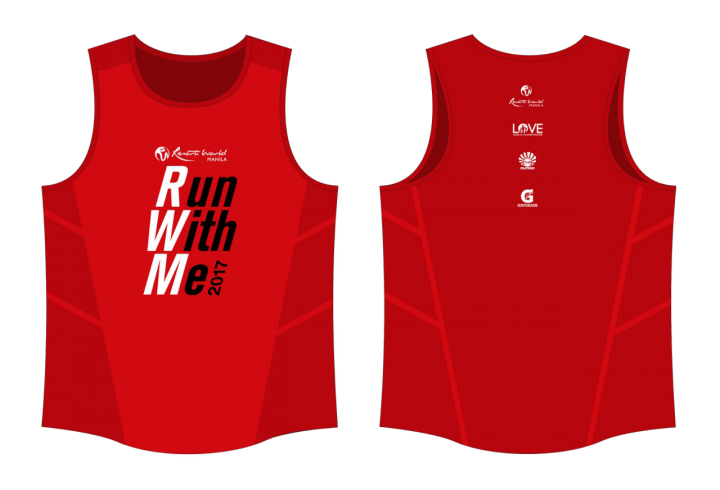 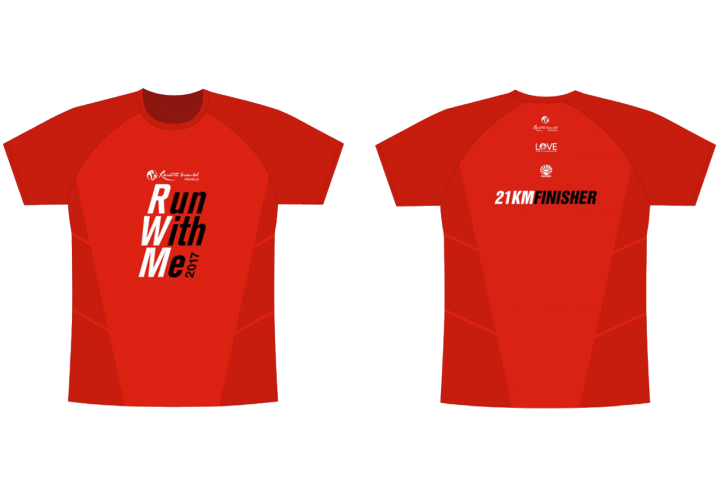 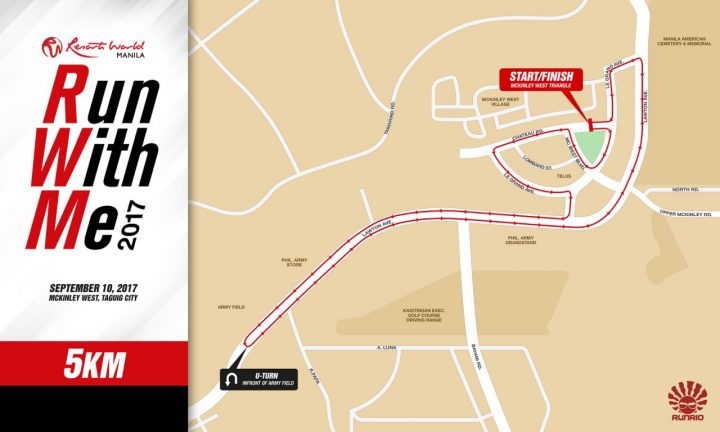 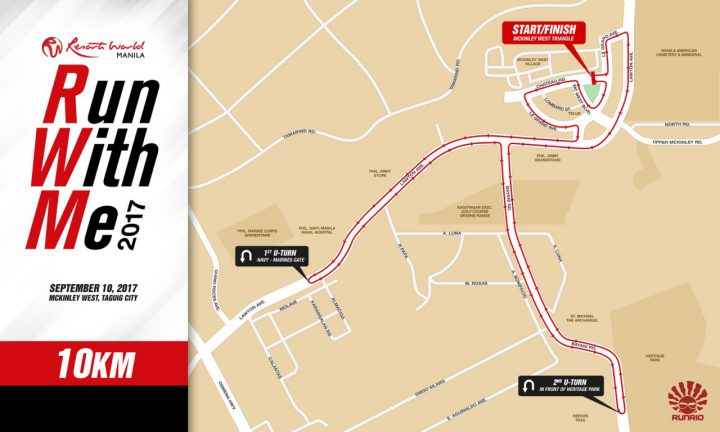 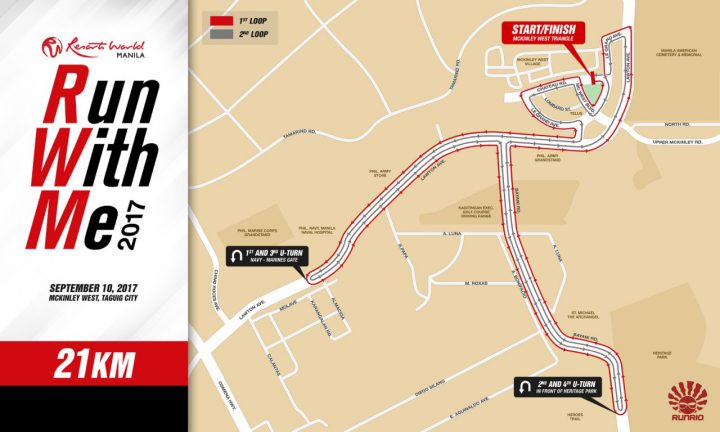 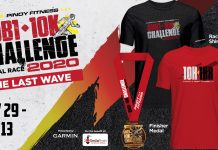 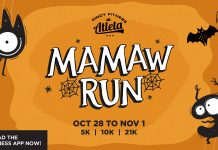 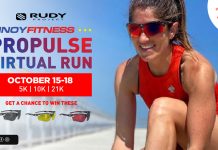