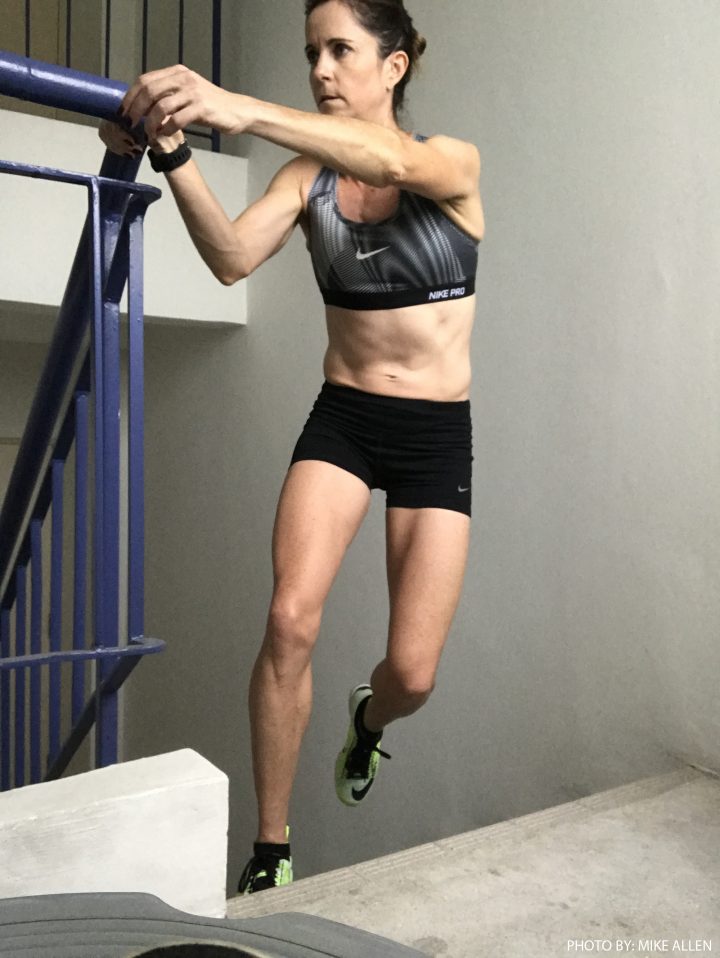 Suzy Walsham – Why you should join a Vertical Race

Vertical running is not your ordinary type of sport. Today, running up and down the stairs is not your normal type of exercise anymore, but a sport that has helped impact the fitness lives of people around the world. One of who, is Suzy Walsham, the world’s top ranked female tower runner who is set to compete in her 88th race this July at the Kerry Sports Vertical Run in Shangri-La, Fort.

Her story and love for vertical running began when she was 33 years old. For some people, being 33 might be a little too late to start something new, especially if it involves the challenge of one’s stamina, endurance and determination. For Walsham, her background for track and field where she used to be a 800m and 1500m runner shaped her to find the passion and love for the new challenge she had at hand when she was 33. 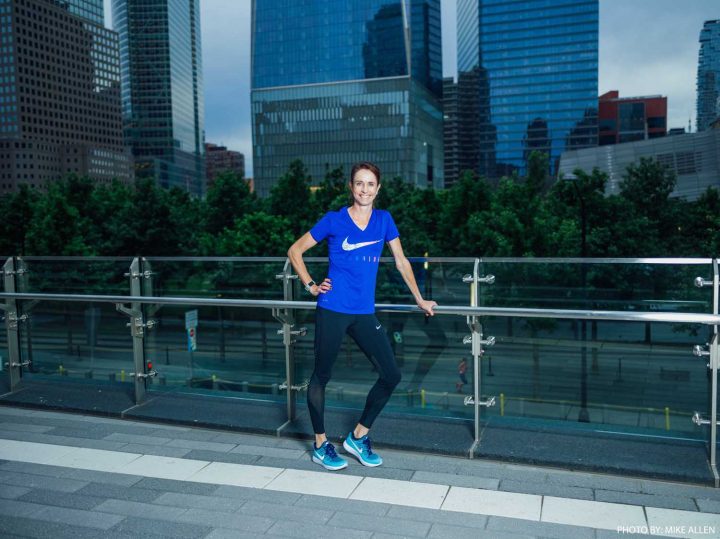 “ [I am] very passionate about vertical running” She described herself in an private interview. “I love the diversity and challenge of a Vertical Race”

And that’s the challenge she took. Born and raised in Sydney, Australia, Walsham moved to Singapore and has been living in the latter for the past 10 years. Her very first vertical race happened in the Lion City in the year 2006 at the Swissotel Vertical marathon where she won the race and got the chance to travel to New York as a reward.

“I was interested in the race not only because of the challenge of the event, but also because first prize was a trip to New York to race up the Empire State Building and I thought that would be awesome.” She mentioned.

“The benefit of stair running is that there is not as much impact as flat running so you don’t get injured. So it’s great physical activity for ageing bodies like mine!!!” She added. Walsham, who also works as an accountant and in the Finance Department of Symantec, an IT company in Singapore, stressed how vertical race is a great training option that keeps you fit and builds your mental and physical strength.

When asked to describe herself, Suzy admitted that she didn’t know how to. “Gosh, I don’t know how I would describe myself!!” She exclaimed. However, the elite vertical runner mentioned that she is “Busy, focused, positive and motivated.” And that is what she is embodying with her goal to conquer the Vertical World Circuit.

The Vertical World Circuit is annual event where in order to come out successful, a participant has to at least finish five out of the ten vertical races around the world. Being as determined as ever, Walsham’s plan is to finish at least six races to have a spare one in case of issues that might come her way. She mentioned that her well rounded training is what gets her through such challenge and milestones. 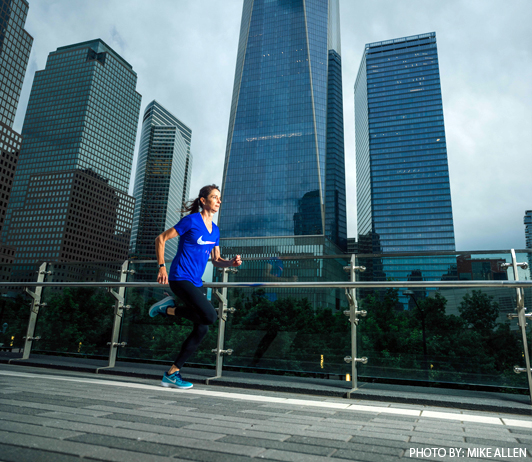 “I train for approx 1.5hrs per day if you include some basic strength training I do (push ups, ab work, etc). Generally 2-3 times a week in the stairs, 2 long flat runs (between 12 – 17km), other hard running session (hills, or repeat 1km, etc) 2 cross-training sessions (bike/cross trainer) and 2 weight sessions (the cross training and weights are done in one session)”

“It is also great for time-poor individuals, as the intensity of it means that you don’t need to (and often can’t!!) do it for a long time.” She added that the best reward for such accomplishment is the view that people will have on top of the stairway as this is seen by a few who actually get the chance to finish the race.

With the race happening again on the 9th of July in Shangri-La Fort, finishers will get the chance to see a breathtaking view of the country from miles above. Walsham, who will also be participating in the event, suggests participants to get in some stair training before the big day. This way, it will improve your time and will aid you to enjoy the challenge more especially if you come prepared.

“For people who are considering signing up, I would say “go challenge yourself”. Start walking some stairs today and in just over a month’s time you can complete a race! Great bragging rights in the office on the following Monday morning!!”

The Kerry Sports Vertical run happening on the 9th of July is still open for sign ups until slots run out. The challenge will be composed of the full race (59 floors) up to the fun climb (20 floors) starting from the price of 1,000 pesos. For more information, check the link: Click Here