MANILA, PHILIPPINES – Under Armour , the leading developer, marketer, and distributor of branded performance apparel, footwear, equipment, and connected fitness platforms, will hold its second installment of the Southeast Asia-wide fitness challenge dubbed “Test of Will” this summer.

The inaugural Test of Will had a successful and promising turnout last year, with two Filipino athletes Zoe Pond-McPherson and Noelle Wenceslao emerging victorious in the exciting and heart-pumping competition.

Under Armour Test of Will

In search of a new batch to don the Philippine colors on the thrilling Test of Will stage, Under Armour will hold a national heat at the Glorietta Activity Center in Makati City on the 25th and 26th of March 2017.

Pushing the outer limits of strength and endurance, will-driven Pinoys (21yrs old and above) will have to compete in a four-minute intense course that requires them to complete 60 seconds of four exercises such as burpees, one-arm thrusters, TRX row and sandbag throw. 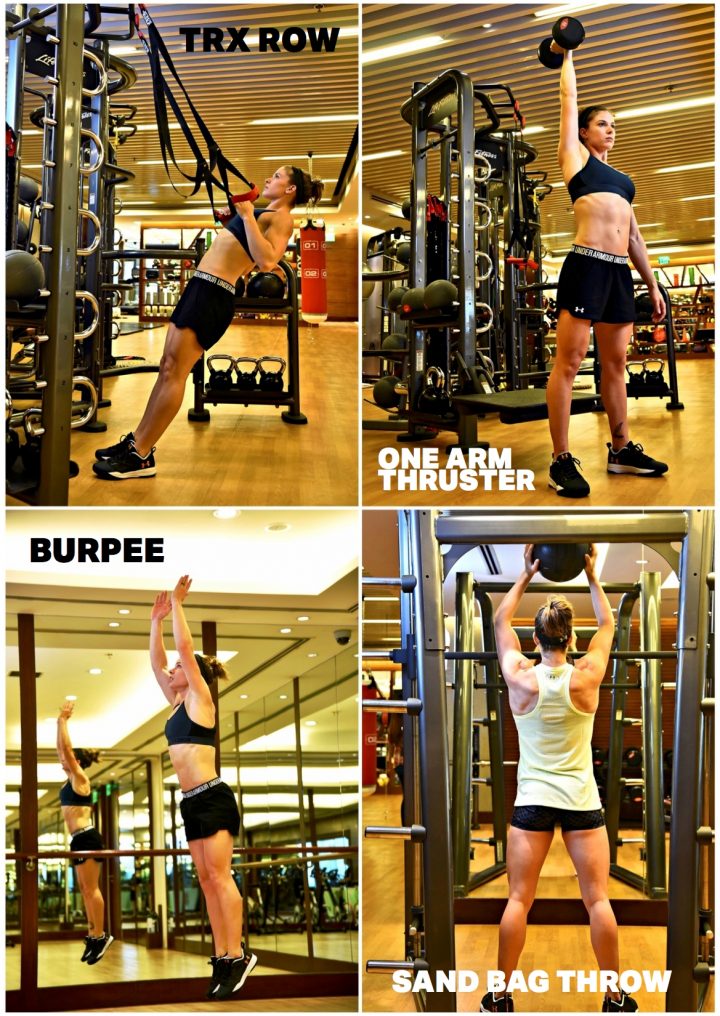 Top male and female will get the opportunity to represent the Philippines in the Test of Will final round, which is set to take place in Kuala Lumpur, Malaysia this coming 6th of May.

Aside from the Philippines, countries like Singapore, Malaysia, Thailand, Brunei and Indonesia will also be hosting their own qualifiers.

A total of 12 competitors from the six aforementioned nations will go head-to-head inside the highly-touted structure, which contains different fitness zones with calisthenic exercises.

A cash prize of $2,500 and Under Armour gears await the overall winner of the second-annual Test of Will.

Watch out also for the [email protected] the Fort starting Feb 11 , Armour @ Greenbelt on March 4 and Armour @ Magnolia on Feb 25 for the pre-activations events we have in preparation of the said Regional challenge, Test of Will. 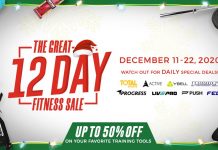 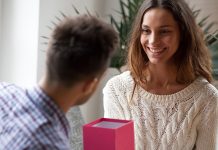