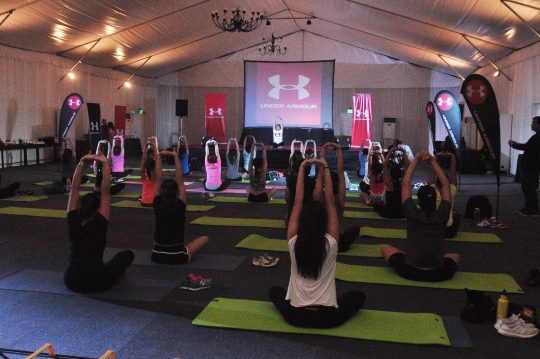 Empowering Other Women campaign in support of breast cancer awareness

MANILA, Philippines – In an effort to raise awareness and reduce the stigma of breast cancer through proper education and healthy lifestyle, Under Armour held an event last October 29 at Edsa Shangri-La Health Club in Mandaluyong City to spearhead the UA Women: Empowering Other Women campaign. 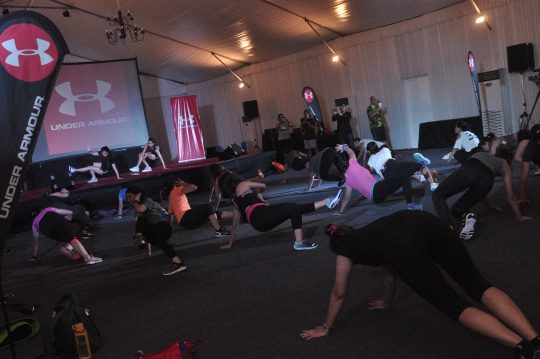 The event highlighted an intense circuit training as well as a health fitness symposium, conducted by Under Armour-affiliate trainer Kat Geronimo. 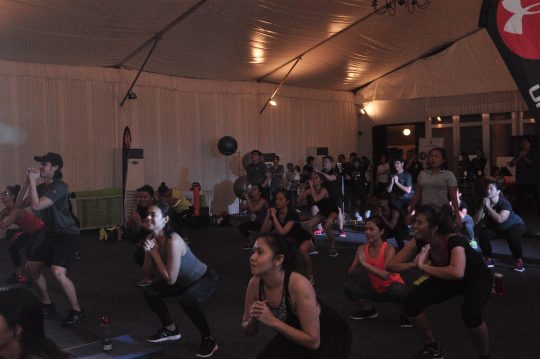 Geronimo, who is fondly referred to as “Mama Kat,” is a renowned celebrity fitness mentor in the country as she coaches notable film and television actresses such as Marian Rivera, Danica Sotto-Pingris, Melissa Ricks, Megan Young, Bettina Carlos, Anne Curtis and Jessy Mendiola. 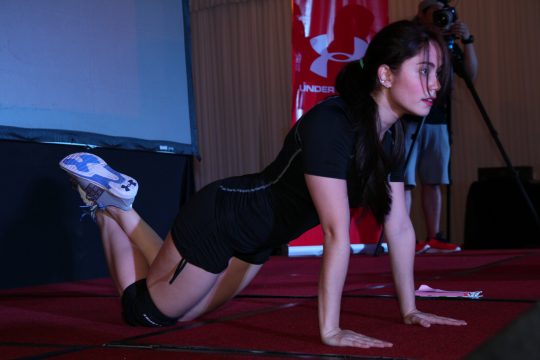 As a special treat, Mendiola was inattendance to participate in Geronimo’s session and extend her utmost support to Under Armour’s UA Women: Empowering Other Women campaign.

Mendiola has been tapped to be on the cover of numerous magazines and was recently hailed as the “Sexiest Woman in the Philippines” for 2016 by FHM.

The 23-year-old actress is also known for having an active lifestyle, engaging in different exciting workouts from mixed martial arts to callisthenic exercises.

Aside from the activities, the event likewise featured the sports apparel’s highly-regarded Armour Crossback Bra, which is tailor-made for females with a dynamic everyday routine.

The Armour Crossback Bra has the super-smooth, double-layer HeatGear® fabric that delivers superior next-to-skin feel as well as the Signature Moisture Transport System that wicks sweat to keep the user dry and light. 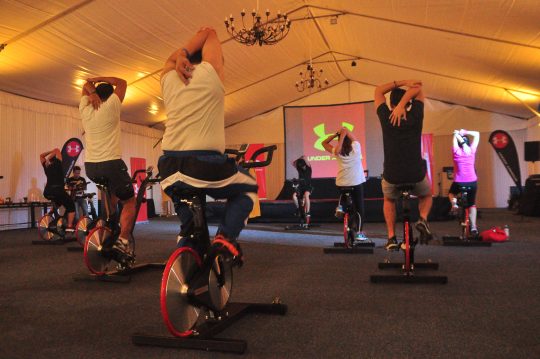 With women playing a huge role in our society, be part of spreading the female empowerment and join Under Armour’s campaign on social media by using #FindStrengthInSupport and #UnderArmourPH