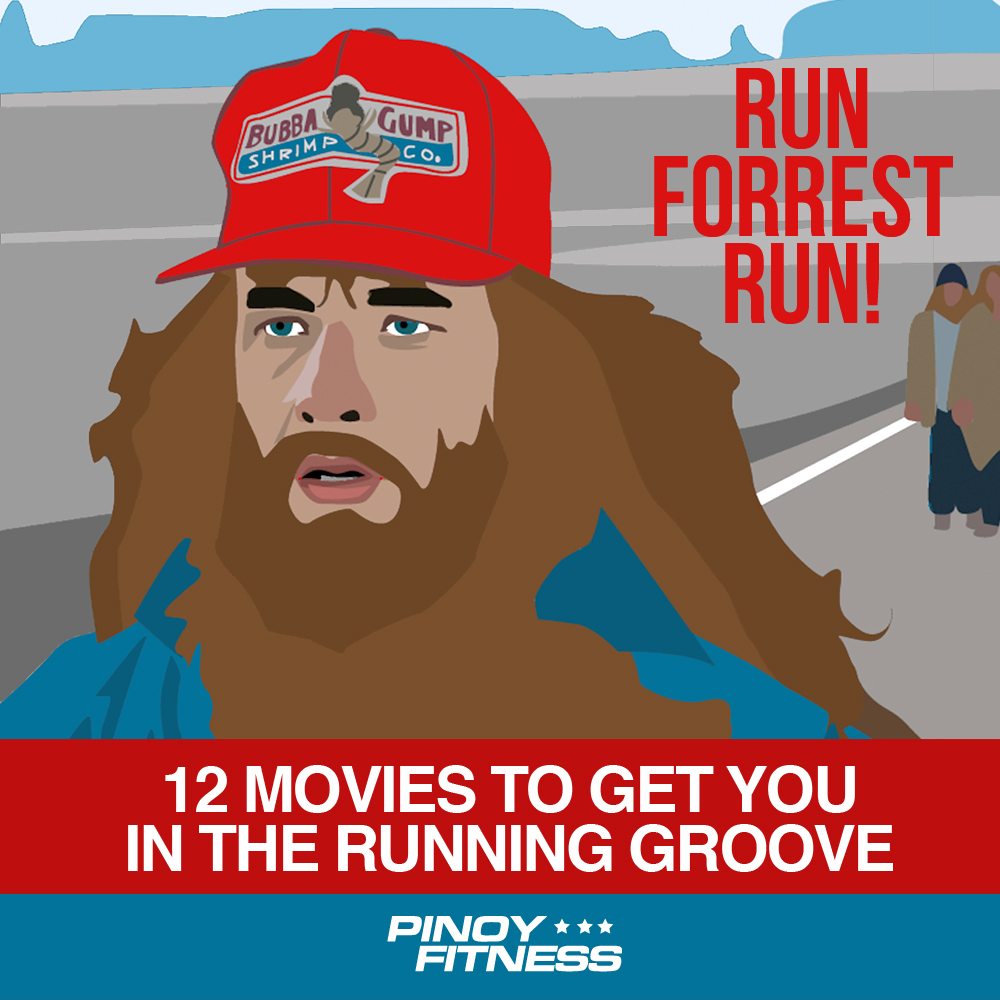 Do you need to get into that running state of mind? These movies will make you want to tie up your shoelaces and head out the door in no time! 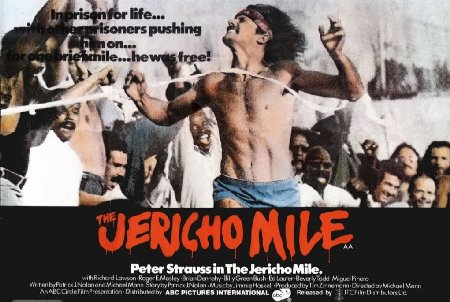 Why watch it: It’s a fascinating film about Larry “Rain” Murphy, a man convicted of first-degree murder who spends most of his time running around the prison’s grounds. When he begins to run a mile under 4 minutes, jail officials think of entering him to the Olympics, and he sets out to train for it. We think many runners will be able to relate with Murphy’s solitary personality, too. 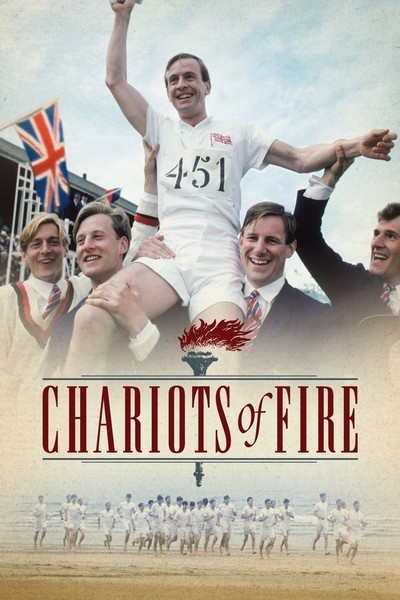 Why watch it: Two runners from different social classes and religions train for the 1924 Paris Olympics. The memorable musical score alone will make you want to run your heart out. The running scene set in the courtyard of Cambridge University is also something to look forward to. 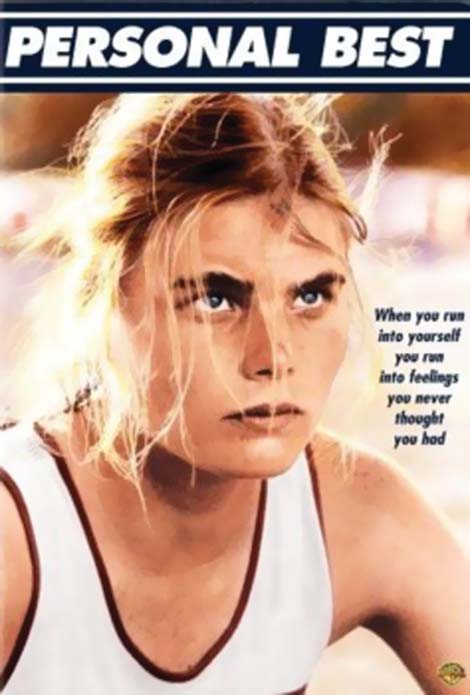 Why watch it: It tells the story of two women training to make it to the American track and field team competing at the 1980 Olympics. A movie ahead of its time, the movie explores the complex relationships that develop among teammates and coaches. 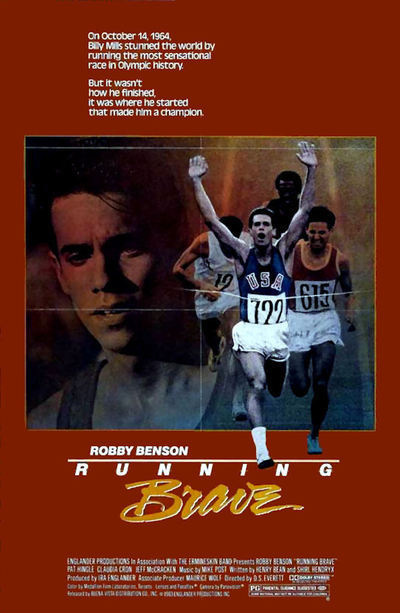 Why watch it: This is the story of Billy Mills, a North American Indian who overcomes stereotypes to become the best distance runner in the 1964 Tokyo Olympics. You can feel the excitement as the actual race unfolds. 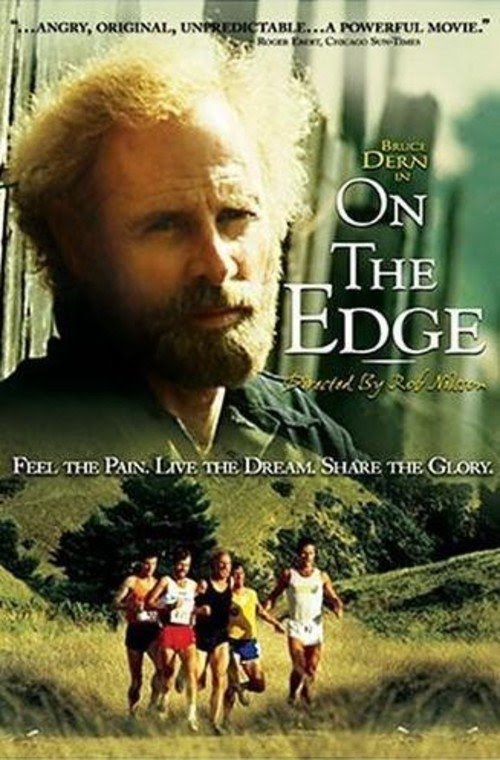 Why watch it: Banned from competitions for exposing briberies in amateur athletics, former long distance runner Wes Holman decides to run one more time and joins the Cielo-Sea Race, a punishing trail run in the Pacific Northwest.

The California trails and the racing scenes are exciting as they should be, and the plot is not typical for a sports movie. 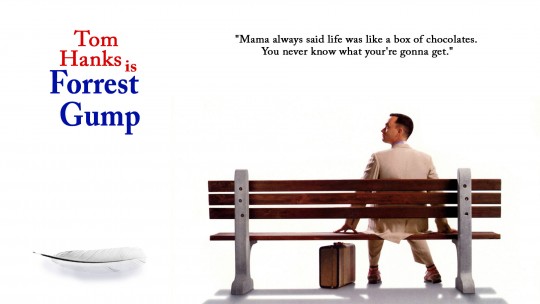 Why watch it: This feel-good movie features Forrest Gump, a simple but good-hearted man from Alabama who influences key events in US history. And oh, he can definitely RUN.
There’s a scene where young Forrest runs faster and faster to escape bullies, and the chant “Run, Forrest, run!” became one of the movie’s most memorable lines. 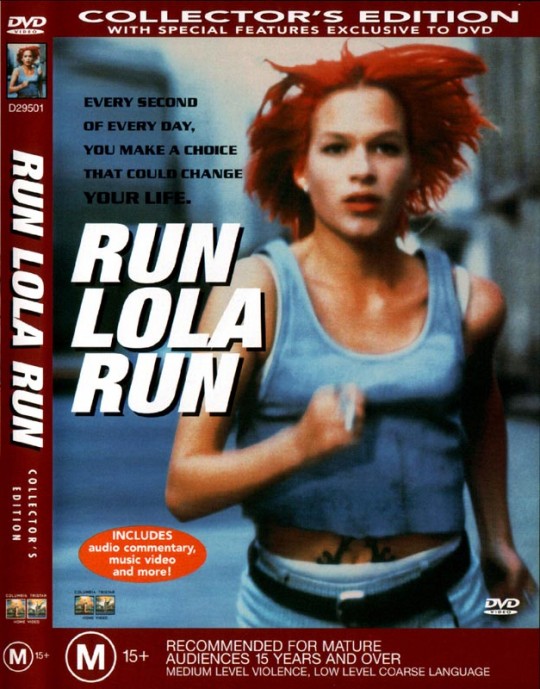 Why watch it: A German woman in Doc Martens sprints all over Berlin to come up with ransom money to save her boyfriend. It’s actually not a “running movie,” but it’s just as thrilling to watch. 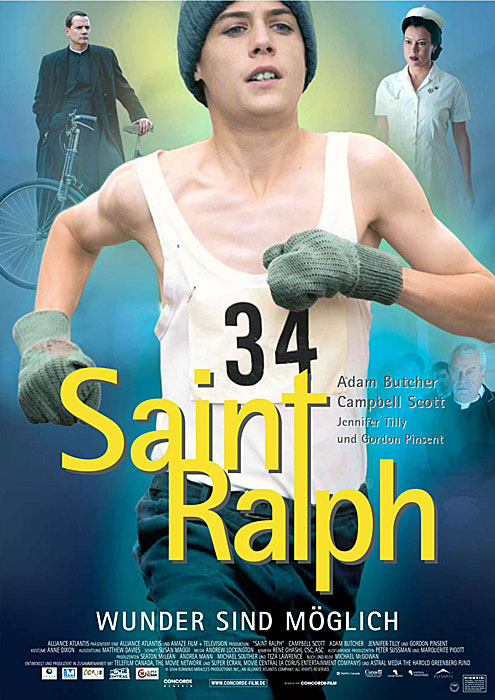 Why watch it: Teen troublemaker Ralph Walker is signed up by the headmaster for his school’s cross county team so he could make a better use of his time and energy. When Ralph’s mother slips into a coma, he decides to join the Boston Marathon, hoping that if he wins, his mother will be well again. If you need to believe in miracles again, this is a movie you should see. 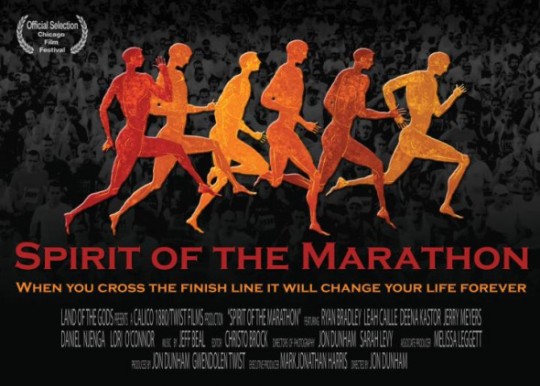 Why watch it: The documentary follows 6 runners, ranging from elite runners to first-timers, as they train and race the 2005 Chicago Marathon. Be inspired as you listen to insights from runners who now feel that they can do anything, thanks to the life-changing experience. 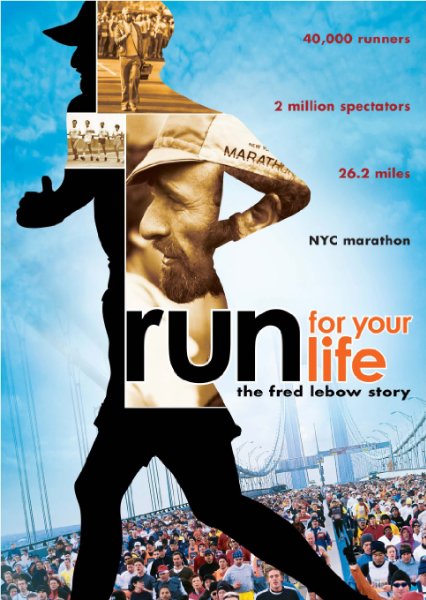 Why watch it: This is a documentary about the life and times of New York City Marathon Founder Fred Lebow. Find out how the race grew from less than 100 participants in 1970 to become the global event it is today. 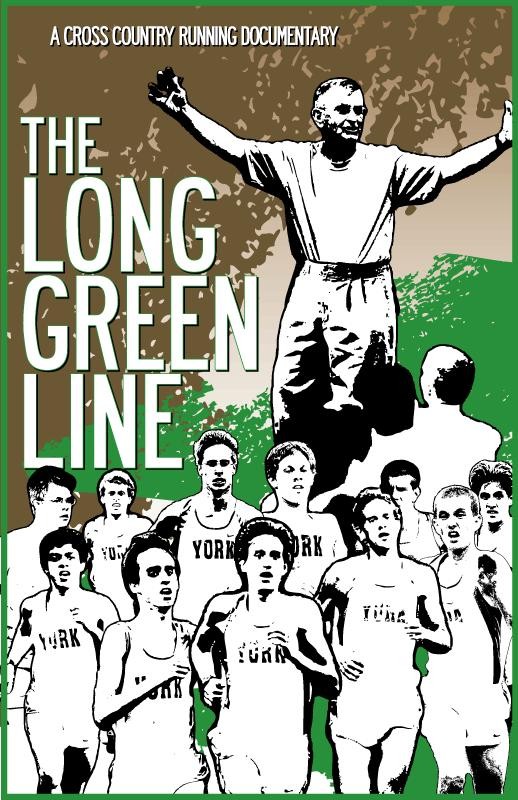 Why watch it: The movie documents the 2005 season of famous Illinois coach Joe Newton and the 221 students in his cross country team. Newton used the sport to impart life lessons to these boys, and taught them that “It’s nice to be great, but far greater to be nice”. 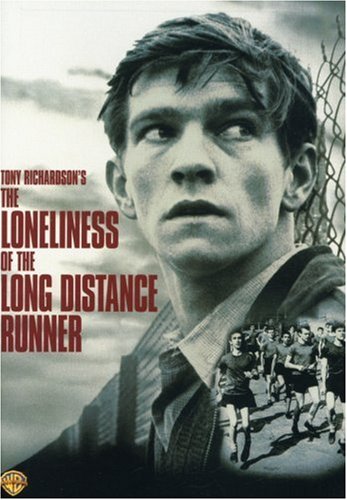 Why watch it: Colin Smith is a rebellious teenager who enjoys running to escape his poor living conditions. He then rises above his situation to become an excellent long distance runner.

How about you? What’s your favorite Running Related Movie? Share them below!