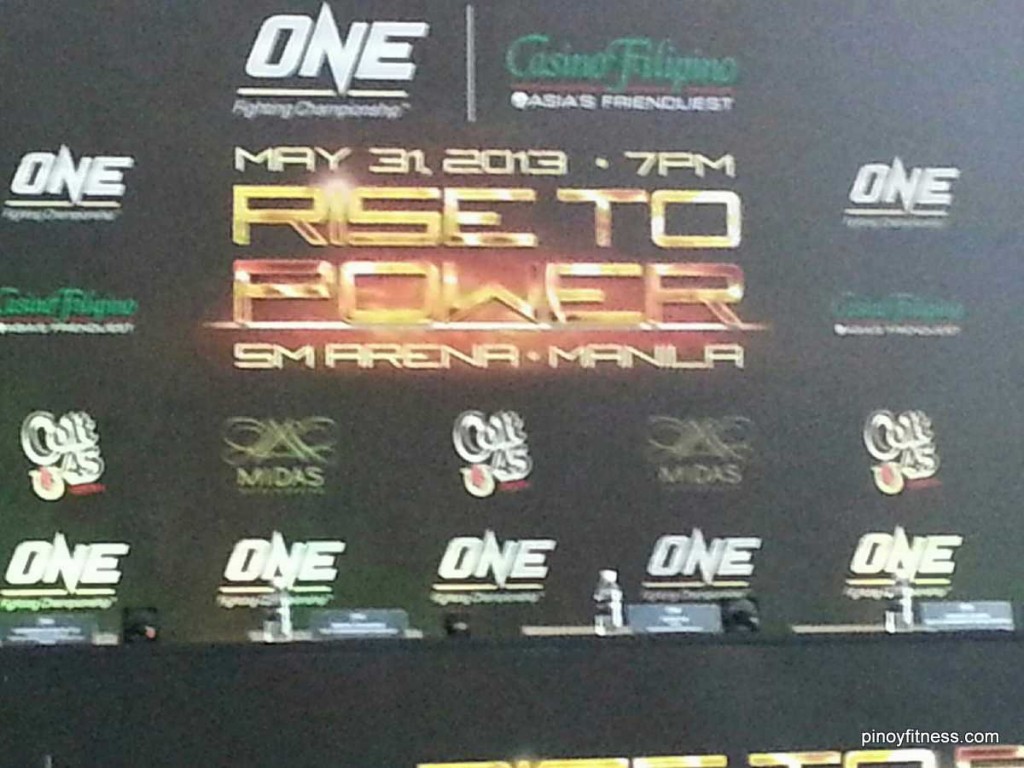 Filipino MMA Fighters Headline the One FC: Rise to Power
by: Jared Baliguat

One Fighting Championsion (One FC), Asia’s largest MMA organisation is back with another explosive event happening on May 31, 2013 at the 20,000 seater SM Mall of Asia Arena. One FC brings the biggest names in MMA in its Philippine offering Rise to Power. The event dubbed as One FC: Rise to Power is expected to draw thousands of MMA fans in the country, around Asia and even the world. 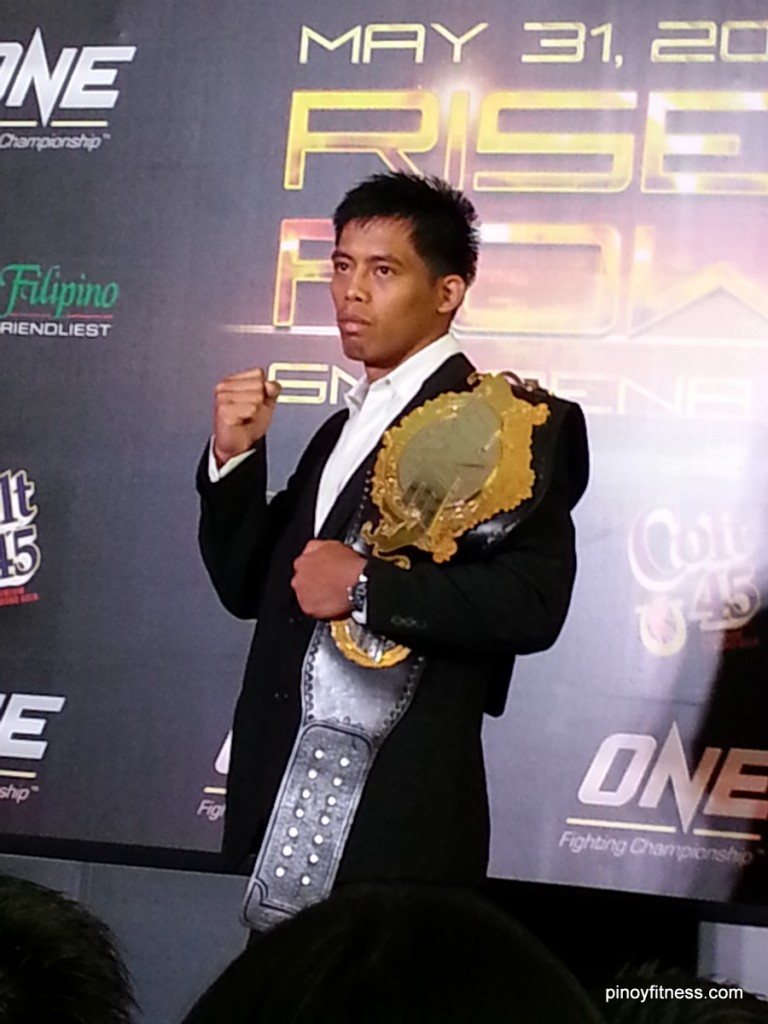 Fresh from a championship match against Eric Kelly, the 23 year old One FC Featherweight World Champion Honorio “The Rock” Banario is going all out on the One FC cage to defend his title against the Japanese submission specialist Koji Oishi, who holds 23 wins to date. Banario trains with Coach Mark Sangiao under Team Lakay. 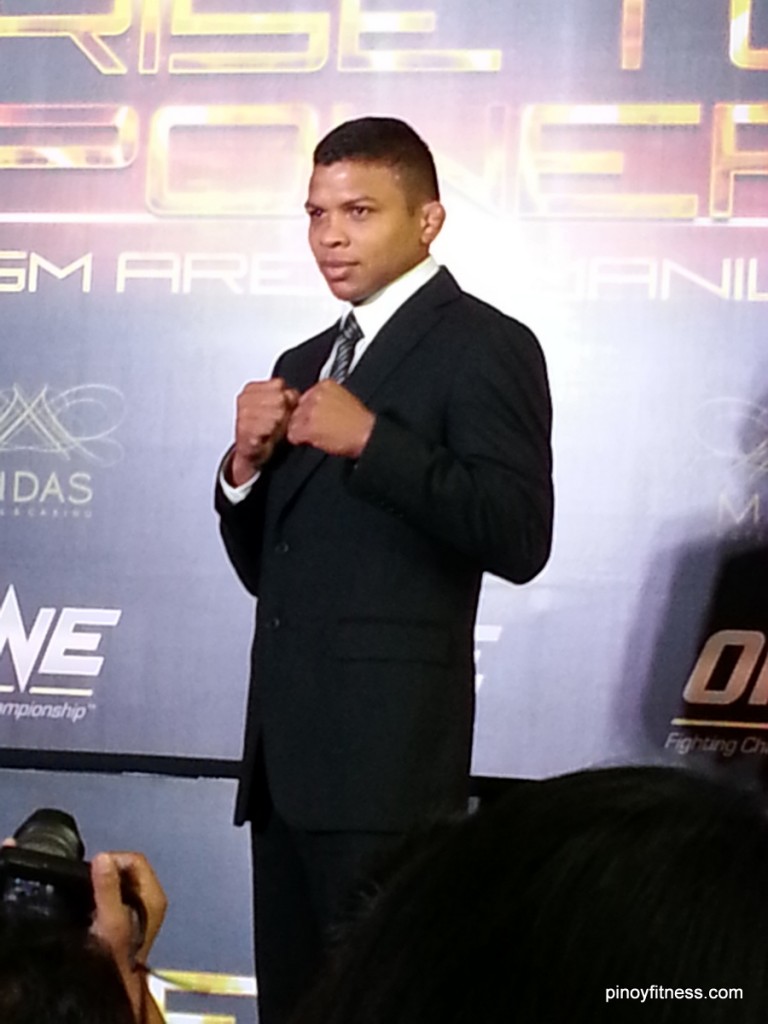 The Rise to Power features more Filipino MMA fighters to watch out for. URCC Flyweight Champion Kevin Belingon is back with a vengeance as he fights in the Bantamweight Grand Prix Final division. Another Filipino in the fight card is Eduard Folayang, who made big waves in last year’s One FC: Pride of a Nation by defeating Felipe Enomoto via a unanimous decision after the third round. Coming from the Team Lakay stable in Baguio, Geje Eustaquio made an impressive debut in One FC: Battle of Heroes in Jakarta, beating the Brazilian Alex Silva; and URCC Pinweight Champion Rey Docyugen who is out redeem himself in what’s going to be one the sold – out crowds in One FC history. 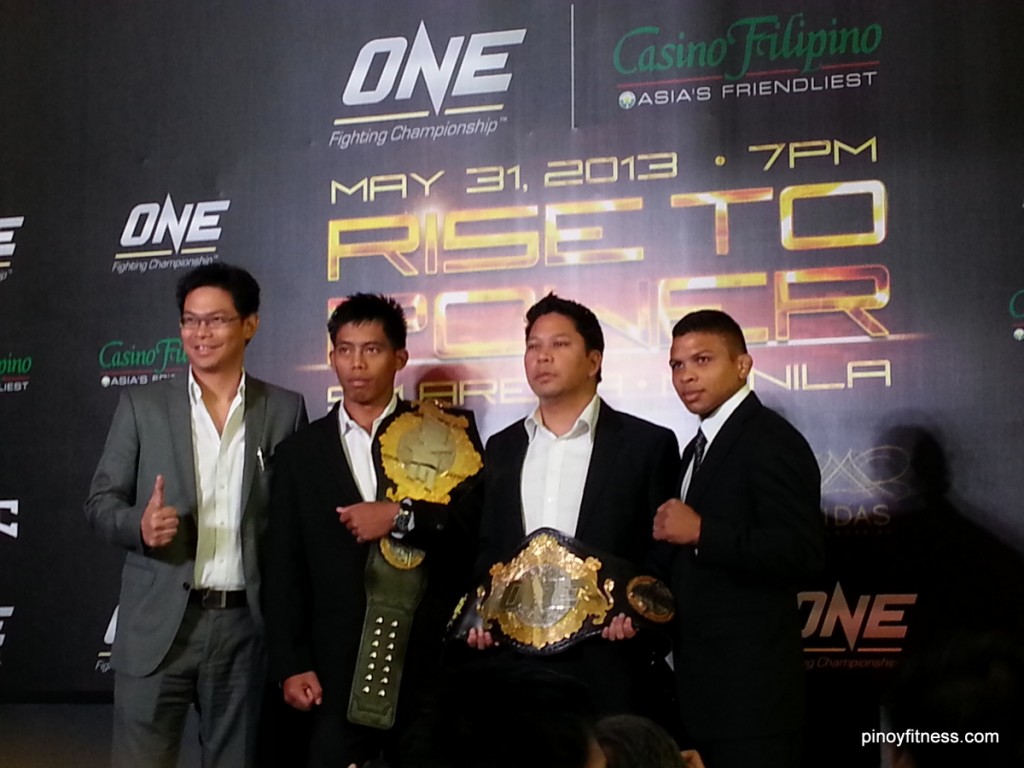 Brazilian Jiu Jitsu blackbelt and DREAM Bantamweight Champion Bibiano “The Flash” Fernandes once again takes on the One FC cage against Koetsu Okazaki for the One FC Bantamweight interim title. You can recall that Fernandes beat Gustavo Falciroli during his debut One FC appearance in Pride of a Nation in August 2012.

Tickets to One FC: Rise to Power are available only at Casino Filipino outlets. Visit www.onefc.com/tickets for details.

Live streaming is available at www.onefc.livestport.tv, which airs the first three fights cards free of charge. The remaining matches can be viewed at US $9.99.