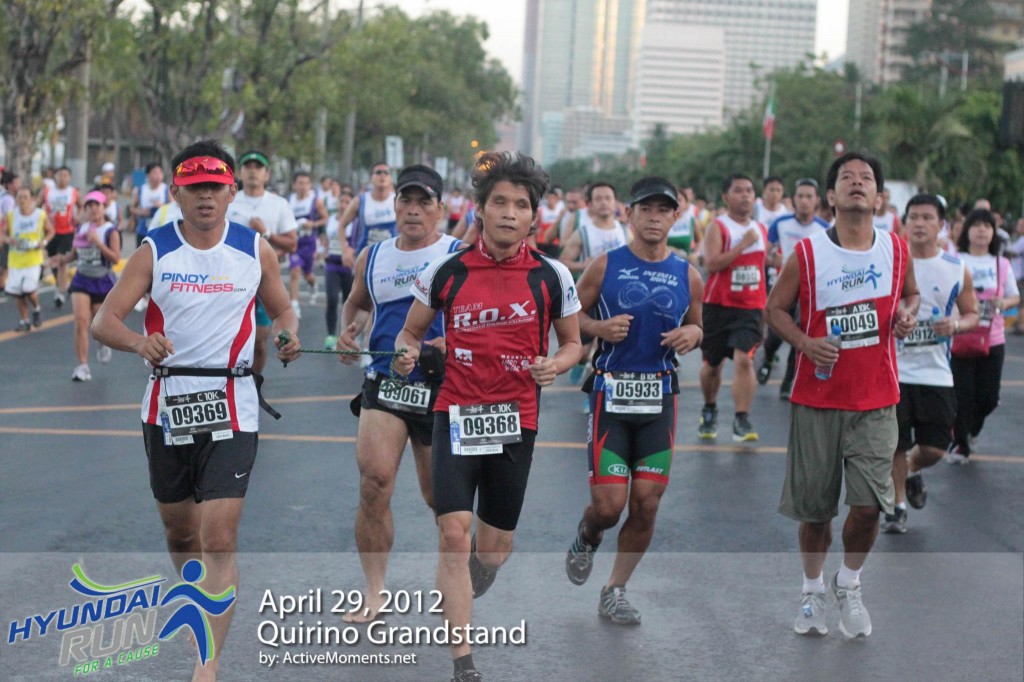 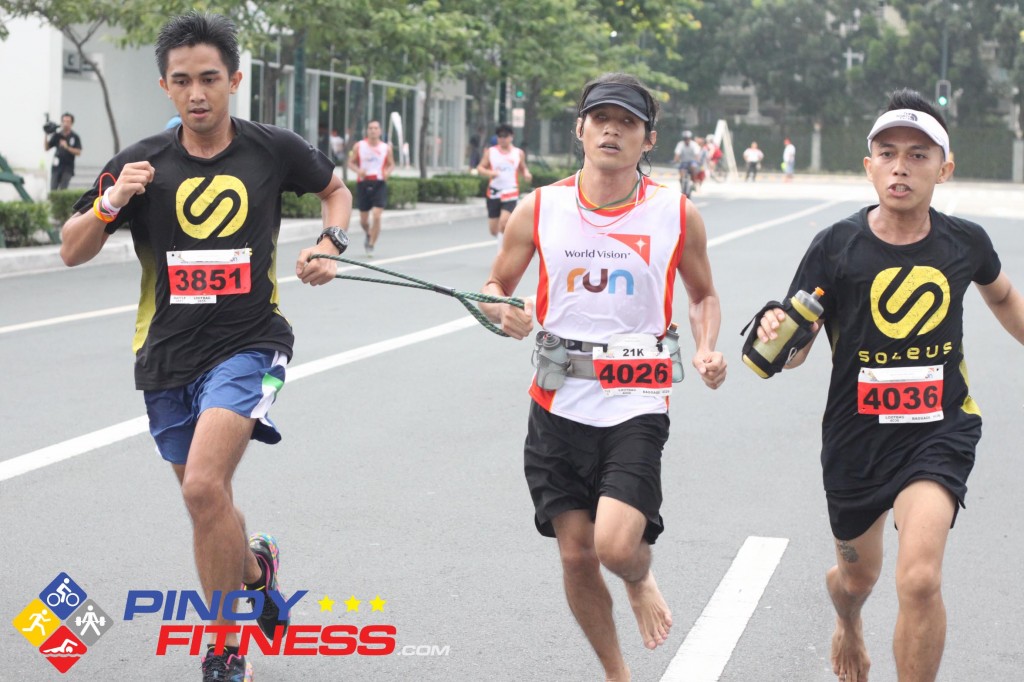 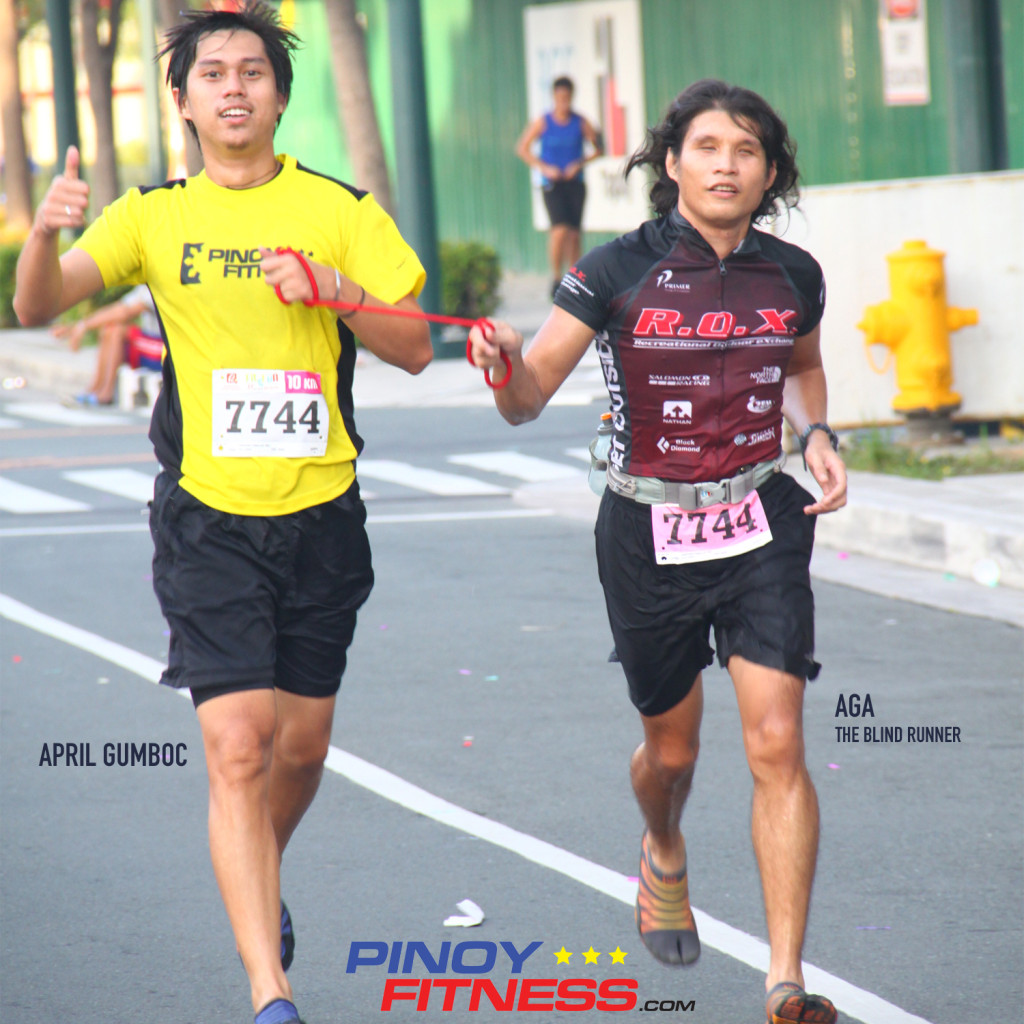 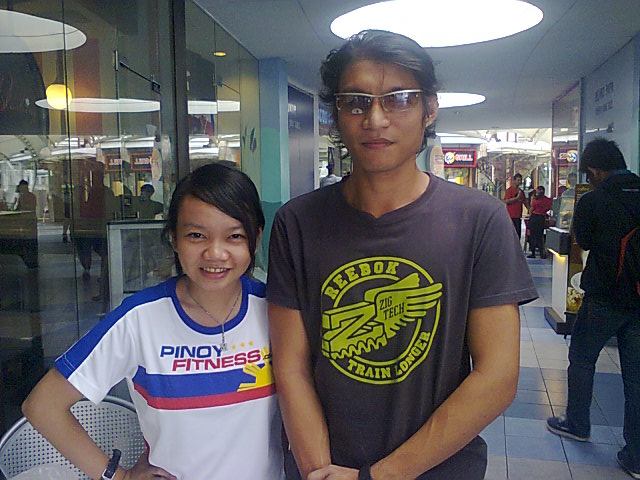 ABOUT US
Pinoy Fitness is an all-inclusive venue that encourages passion for sports, wellness and health, empowered by a sense of camaraderie and community that is uniquely Filipino.
Contact us: [email protected].com
FOLLOW US
© Pinoy Fitness 2020