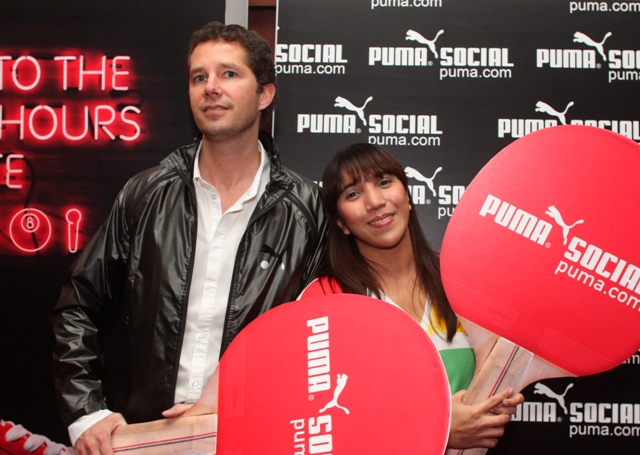 Are you an After-Hours Athlete? If you find yourself hitting a pingpong ball, throwing a bowling ball, or battling foosball with your friends while holding a beer on your other hand until 5AM then the answer is YES!

You don’t need to sleep and wake-up early to be an athlete and PUMA recognizes that with ‘PUMA® SOCIAL’ that puts the spotlight on ‘After-Hours Athletes’ and will feature Social Games like pingpong and foosball matches at Encore Superclub at the Fort Starting April 12 until May of 2011!

So if you’re an After-Hours Athlete, Check-out this new line of products from PUMA..

Paul Yap of Up Dharma Down wears a Puma Edition Hoodie 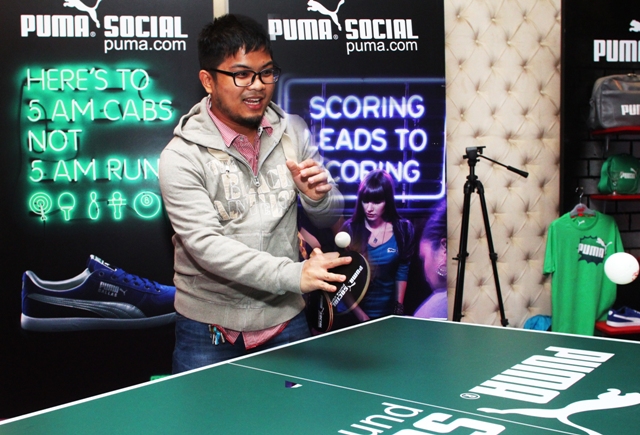 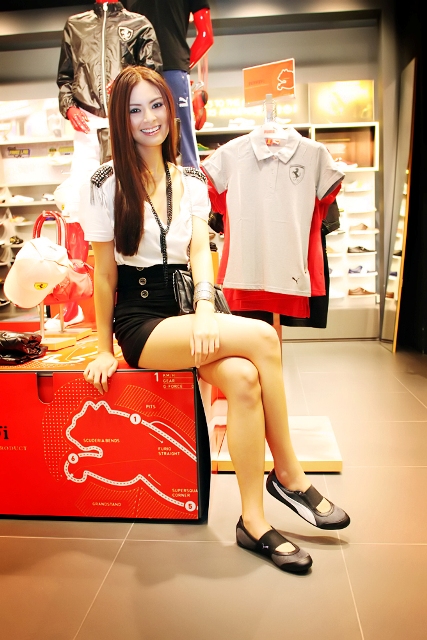 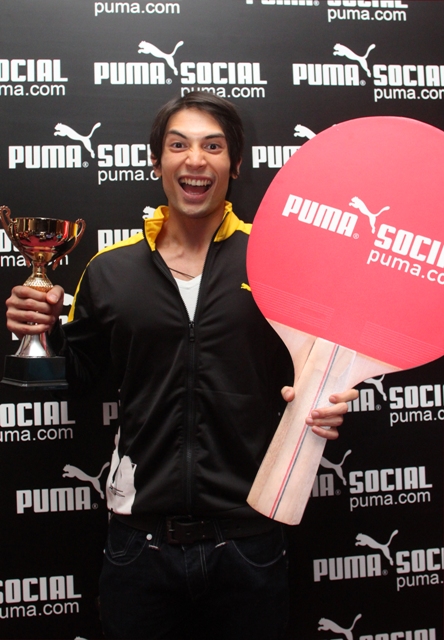 Check out the official press release…

Believing that life itself is a sport and that everyone should be its champions, PUMA unveiled its new campaign at Manila’s happening club Republiq recently. Dubbed PUMA Social, the event paid tribute to Manila’s ‘after-hours athletes’, personalities who are top scorers in table tennis, foosball, darts, asking for a girl’s number, or any other social challenge that can be played with a beer in one hand.

Made glittery by local celebrities who are after-hours athletes themselves, the event celebrated social sports that regale groups of friends who know how to have fun and be competitive in the arena of life. Prefer taking 5AM cab rides than 5AM runs? Going for marathons that end at 6AM? These after-hours athletes who represent PUMA Social do too, and the event brought them together for a legendary league.

Fueling the burning passion of after-hours athletes, PUMA Social inspires with its line of iconic styles that are functional and stylish such as the PUMA Suede, Dallas and the T7 Track Jacket. With such comfortable and stylish gear, social events become matches easily won.

“PUMA Social is a global campaign that celebrates the after-hours athlete – those unsung heroes of the night who, after work or any undertaking takes time to relax, grab a pingpong paddle, dart pin or bowling ball while a drink on the other; those who take life not too seriously,” said Teresa Liwanag, PUMA Philippines marketing head.

Puma Social continues until May with Social Games featuring pingpong and foosball matches at Encore Superclub at the Fort starting April 12 then off Cebu, Cagayan de Oro, Bacolod and Davao.

For more information and updates on Puma Social in the Philippines and around the world, visit www.puma.com/social, www.facebook.com/Puma and follow us on Twitter @PUMA or www.twitter.com/PUMA.

###
PUMA is one of the world’s leading ‘sportlifestyle’ companies that design and develop footwear, apparel and accessories. PUMA starts in sports and ends in fashion. Its sport performance and lifestyle labels cover ‘sportlifestyle’ categories such as football, running, motorsports, golf, sailing—and social sports. For more information, please visit https://www.puma.com.
# # #