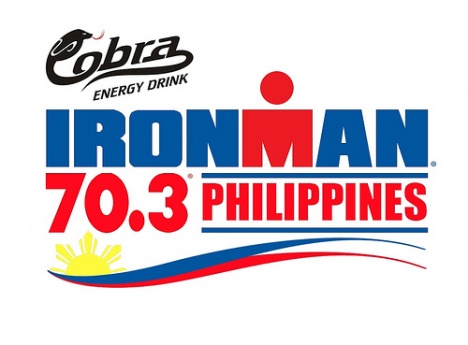 A message from Mr. Wilfred Uytengsu, Alaska Milk Corp CEO about the upcoming Ironman 70.3 Philippines 2011 to be held at Camsur.

It has been brought to my attention about certain concerns and grumblings about the cost of Ironman 70.3 Philippines and the quick sell out of rooms at Camsur. I am not on Facebook but some friends alerted me about the situation.

Allow me to clarify some misconceptions. First of all, bringing Ironman to the Philippines has been a long time goal of mine and it took several years of negotiations. It also takes a quarter of a million dollars! We work with sponsors to defray as much of the costs as possible and registration fees are in line with other 70.3 events around the world. Some ask “why do we have to pay more in the Philippines than other local triathlons”? The simple answer is because it is a better event and it is an official Ironman race! Why do you pay more for a Rolex versus a Swatch? They both tell time. We are cognizant of the financial burden on triathletes and also try to keep costs down for transport and food. (Most races don’t even arrange these details). Hopefully you will agree that the service and quality are better than most other events. WTC thinks so. Furthermore competing locally defrays the cost of airfare.

With respect to hotels, there is a shortage in CWC simply because so many people want to stay there. So as soon as registration opened, CWC rooms were filled up in 72 hours. There are some rooms reserved for sponsors but these are less than 20. At the Awards Banquet this year, Gov. Lray promised to build an additional 100 rooms. He is working on this but we are not in a position to offer these until they are confirmed. So for those who were not able to get in to CWC, I would suggest that you book another hotel and once the CWC rooms open up, it will be posted on the event website. I can tell you that in Kona, ALL hotels jack up their rates and require a minimum of a one week stay.

Registrations are far ahead of where they were last year. I expect we will sell out well ahead of schedule. We are seeing great interest from abroad because of the word of mouth support from those who attended last year. One group from Hawaii is bringing 15 triathletes and is also doing a charitable mission. So aside from promoting sports tourism, they are giving back to a community they have never visited before. This is something we can be proud of and encourage others to do. Additionally the sport is growing and we will have alot of first timers in 2011.

WTC Managing Director, Murphy Reinshreiber told me that Ironman 70.3 Philippines is one of the better races around and was the best inaugural race he had ever attended. Sure there are many areas for improvement but we are off to a good start. We are not tooting our own horn but simply trying to reinforce that we can hold world class events in the Philippines. By doing so we not only grow the sport but help with sports tourism. This is a free country and with Facebook and the internet we have seen a growing democratization of free speech.

I would have hoped to hear how many Filipino triathletes are proud of our very own 70.3. Instead, it is disappointing to see some of these complaints are typical of the crab mentality which negatively impacts our country. It is quite easy to try and drag someone down when they are trying to do well. I’d hope that more people would focus on trying to be part of the solution rather than part of the problem. It is even more disappointing to read words like “boycott” coming from Filipino triathletes. You do have a choice and hopefully it is an informed choice. I trust the aforementioned has clarified any misconceptions and if you see fit, we’d like to see you at the finish line.” 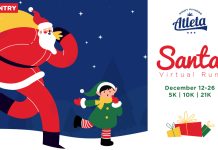