This activity aims to generate funds to support health and environmental advocacies of this Wing such as Medical and Dental Missions, Feeding Programs, Tree Plantings, and Coastal Clean Ups within its Area of Operations.

Everyone is invited you to join and be part of the “Scanners’ Run 2019”. Assembly of participants at Baywalk Grandstand will begin at Four o’clock in the morning (04:00 am) followed by a short program and Taebo Exercise. Gun starts at Five o’clock (05:00 am) followed by the awarding of winners which will culminate the activity.

– Inclusive of a singlet and a race bib, with medals and prizes to be won for the top three finishers 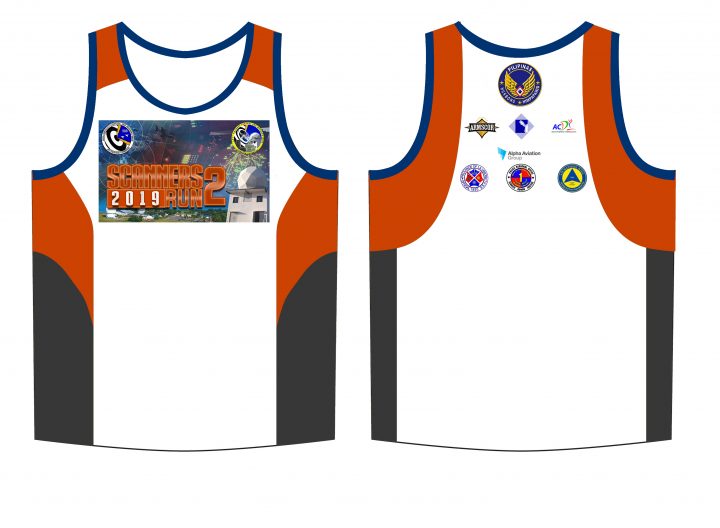 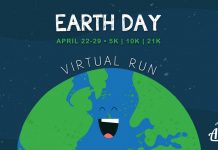 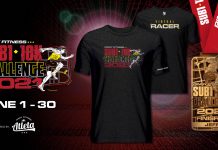 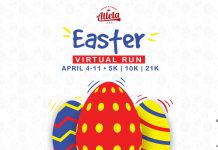