The Sangyaw 2018 Ultramarathon and Fun Run aims to push and guide half-marathoners to level-up to being a full-pledged Ultramarathoner and build a runner’s endurance for future competitions.

Beginners are also encouraged to join and start by participating shorter event distances such as the 5km & 10km distance. In general, the organizers’ aim is to help runners and health buffs stay fit while enjoying the view of the race route that includes the iconic San Juanico Bridge. 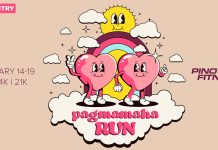 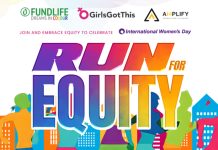 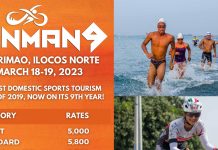