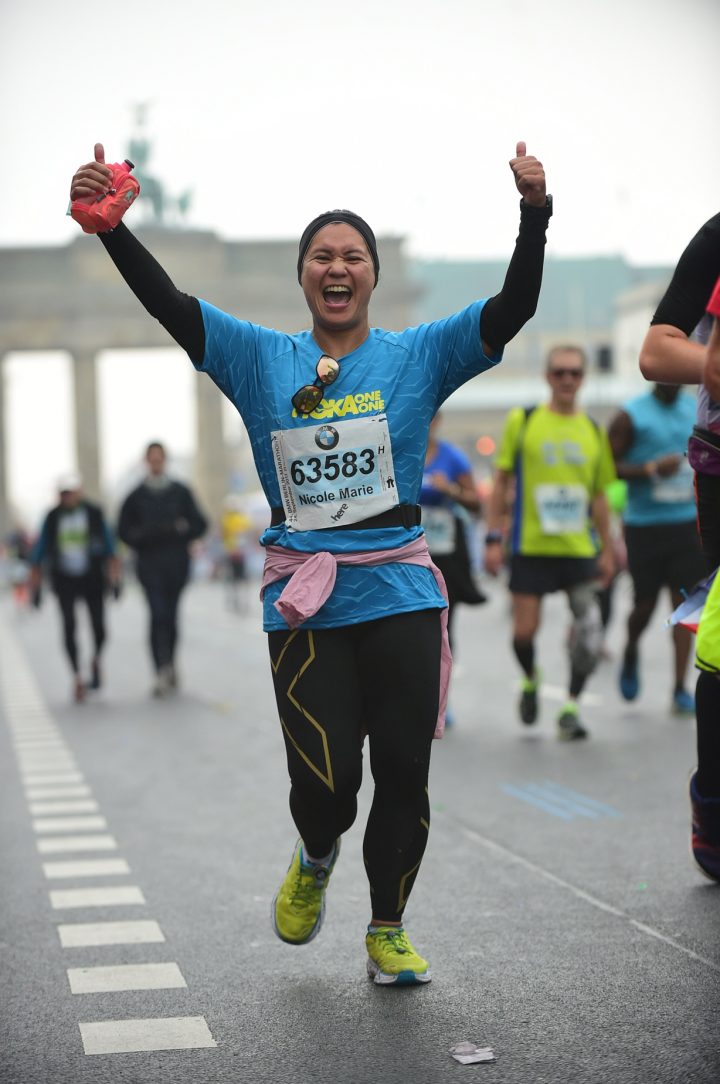 I ran my First Marathon in Berlin, and this is what Happened

Before we get started, let me get a few things out of the way. First, I’ve never really been a runner. I’ve never run “for fun” and I’ve purposefully avoided sports like basketball, tennis or soccer where running or sprinting are required. I’ve only recently started triathlon (a very modest 2 years now) and lo and behold, the last leg in that multisport is running. So, because I wanted to become a triathlete, I had to turn myself into “some sort of” a runner.

As I dove into triathlon training, it was very apparent that running was where I struggled (and continue to struggle) the most. It used to frustrate me a lot because even at my peak shape I was never as fast as anyone else. While people were “jogging”, I was already gasping for air. And even the thought of running 5K still made me anxious.

However, I had no choice. I started racing short distance triathlons but I really wanted to race the Ironman 70.3 in Cebu to celebrate my anniversary in triathlon. That race would require me to run a half marathon after swimming 1.9K and cycling for 90K. In my simple mind, that meant I would need to be able to run 21K with a ton of gas left in the tank. There was no magic to accomplishing it, simply being consistent in my training and listening to my coach. 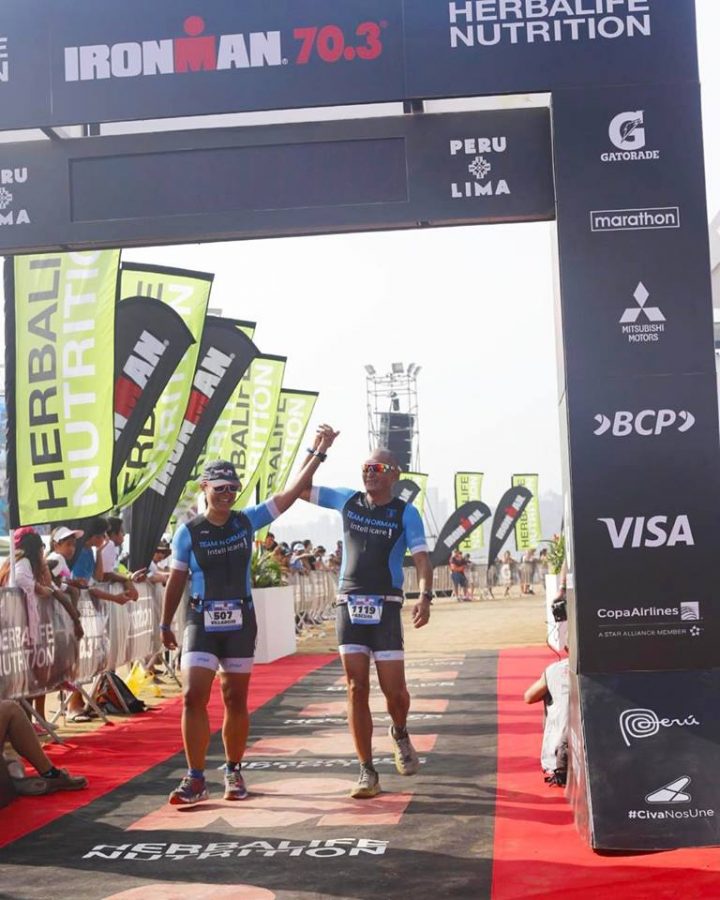 Four Ironman 70.3’s later, my next big goal was to do a full Ironman which would require me to run a full marathon as the last leg of the race. Naturally, I wanted to “TRY” a marathon first because up to that point, I had never run past 21K. Because this was my first marathon, I wanted to choose a destination that would give favorable weather and sightseeing conditions. So, as I looked at the circuit, the World Marathon Majors, caught my attention. There were 6 of them: Boston, New York, Chicago, Tokyo, London and Berlin. And at that time, the Berlin Marathon lottery had just opened.

Long story short, my boyfriend and I joined the lottery and got slots for the 2017 Berlin Marathon.

Now that we had secured the slots, the hard part happened – training for the marathon.

It’s a no-brainer that you’ll need to log in a lot of kilometers as part of your training. And yes, you build a lot of physical strength and endurance, but doing my long runs helped me develop mental toughness more than anything. I had to learn mental tricks to make the distance seem manageable – counting down, cutting the distance into several parts, doing intervals, etc. You’ll be surprised at how much your body can take, but sometimes your brain shuts down before your legs do. So as I ran longer, my bag of mental tricks also got fuller.

Related: 7 Mind Tricks to Get you to the Finish Line

I remember there were days when my work schedule just wouldn’t allow me to run long hours, so I had to manage by running both in the morning and the evening to meet my mileage for the week. Sounds easy, but believe me, it wasn’t. My boyfriend and coach also monitors me virtually because we live in different countries. It was so easy to tell him I had run 10K when I didn’t – I forgot my Garmin or I forgot to take a photo of the treadmill screen or I accidentally deleted the run log. So many excuses. But what I realized throughout training was that this sport will force you to be honest with yourself. There are no shortcuts in those kilometers. If you cheat, you will only suffer. When you’re in the race, no one else can run for you. Recognizing that helped keep me motivated to train properly.

I joined several run events in Singapore to make my long runs a bit less painless (at least someone gives me a medal for my long runs!). And as I did those races, I learned a couple of things:
1. I can’t take my nutrition for granted. I had a couple of races where I felt like dropping out but as soon as I ate and hydrated, I felt a lot better. I found nutrition that I could keep down and found intervals that kept me adequately fed and happy.
2) I found the importance of choosing the right gear to wear. The compression gear from 2XU worked so well for me and I learned I needed to wear sleeved shirts because I am a pro at chafing!
3) I also learned to be realistic with my pace and my goals for the race. I used to target someone and try to keep pace with them, but in the end, I wasn’t listening to my body and I would get exhausted well before the finish line.

As my mileage grew, the aches and pains did as well. My inner knee was hurting so much after every run that I would wake up in the middle of the night every time I moved it. Aside from seeing a physio and icing my knee every night to keep the inflammation down, I also needed to reduce my run mileage and compensate with swimming and cycling. Not ideal, but there was no way I would have finished the marathon with that much pain. 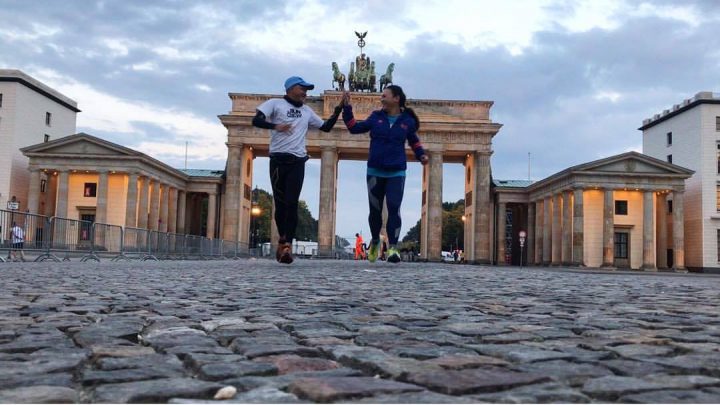 I am so happy this was my first marathon. It was the 44th year it was being held so the Berliners were pros at hosting it. Everything was smooth from race packet pick-up, race expo, bands at almost every kilometer during the race, fully staffed aid stations, never ending cheers from the community and even massages along the way! Even our hotel, through their experience, had all the little things prepared for us, including extra pins for our race bibs.

The community was amazing. Leading into the race, you’d see people starting to arrive from all over the world and it was encouraging to see they were just as excited and nervous as I was. I felt like crying while we were at the start pen because I didn’t know what the next 5 or so hours would be like for me. But the energy of the crowd will carry you past that start line and past every kilometer marker. Complete strangers will call out your name and cheer you on, especially when you start walking. 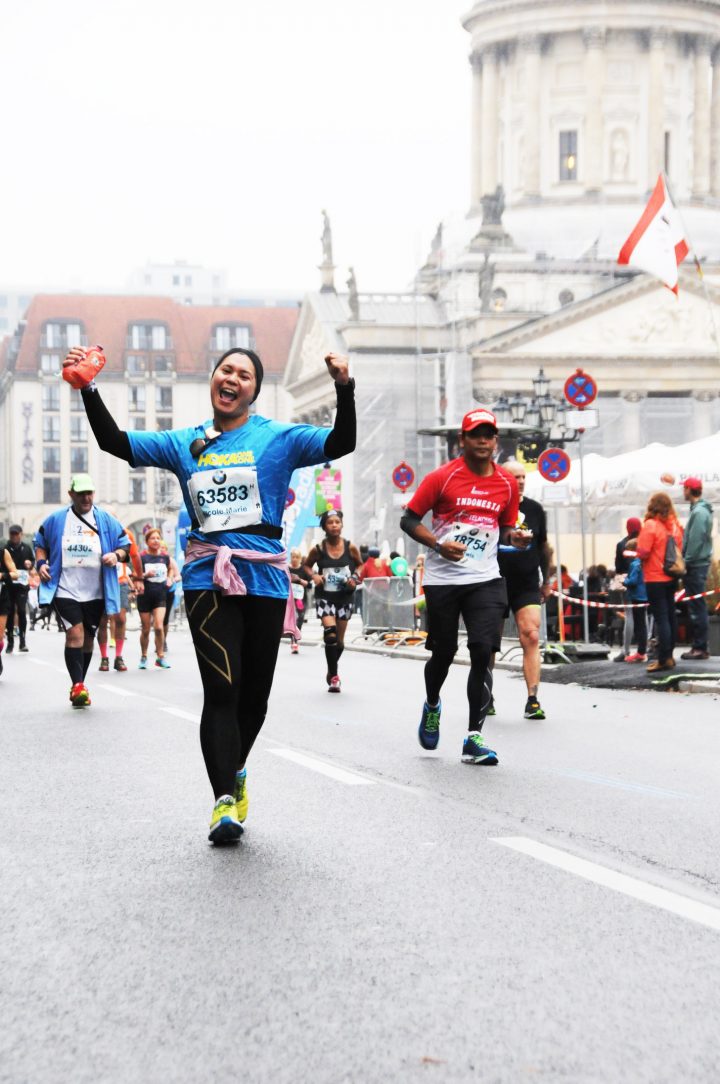 I was warned by many people that I would hit “the wall” at 32km. Surprisingly, I didn’t. I did walk quite a bit because I was starting to feel a bit of a strain in my neck and lower back, but otherwise, I kept my pace, took my nutrition as planned and I soon found myself at the famous Brandenburg Gate. The feeling is inexplicable. I didn’t have a fantastic marathon time, but I felt so good finishing that race and being able to call myself, for the first time, a marathoner. 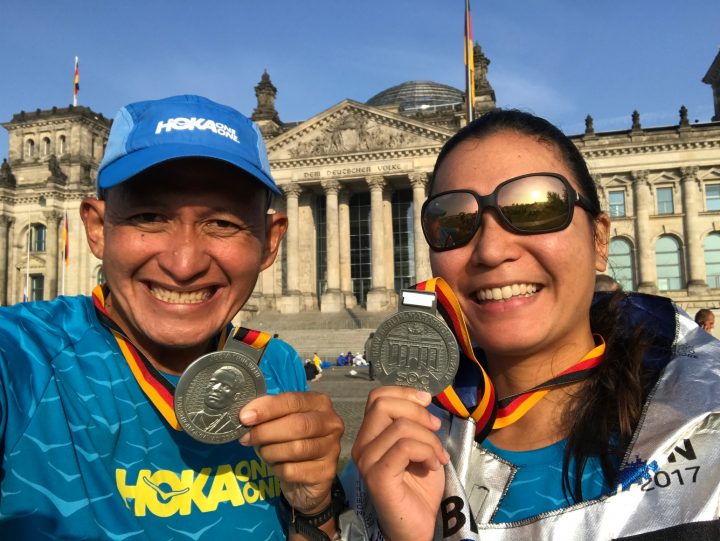 The 2018 Berlin Marathon lottery is currently ongoing and will accept entries until November 8, 2017. The results of the drawing will be announced by e-mail on November 30 – December 4. If you’d like to run with 2-3 people, you can also join the entry draw for teams! 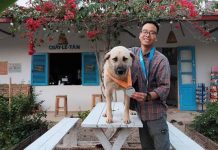 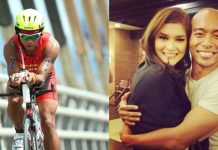 Lester Lagos: When the Only Sound You Can Hear is Your Body 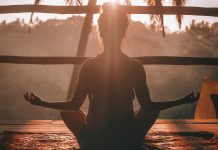 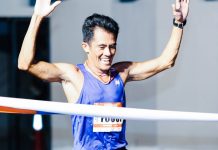 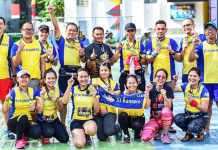 5J Runners : Cebu Pacific has its Own Running Crew!