The Philippine Athletics Team is upbeat in its last stretch of preparation for the upcoming 2017 Southeast Asian Games in Kuala Lumpur bouyed by several of its team members’ successive remarkable performances in recent international competitions, the most notable of which is the 1 gold – 1 silver – 1 bronze feat in the recent Asian Athletics Championships in India.

Middle of this year, select sprinters, hurdlers and jumpers of the team went to the training camp of the Hong Kong Sports Institute for about a month of intensive training. The team’s distance runners and throwers, meanwhile, headed to the PSC training camp in Baguio to complete their rigorous skills and technical preparation. Over the course of the team’s participation in several international competitions – Hong Kong Intercity, Thailand Open, and Malaysian Pre-SEA Games Open – Team PH Athletics amassed a total of 16 golds, 11 silvers, and 8 bronzes. Of the medals won, 3 set new RP records – Patrick Unso 13.91s in 110m hurdles, Ernest John Obiena 5.61m in pole vault, and the men’s 4x100m relay team with 39.96s. 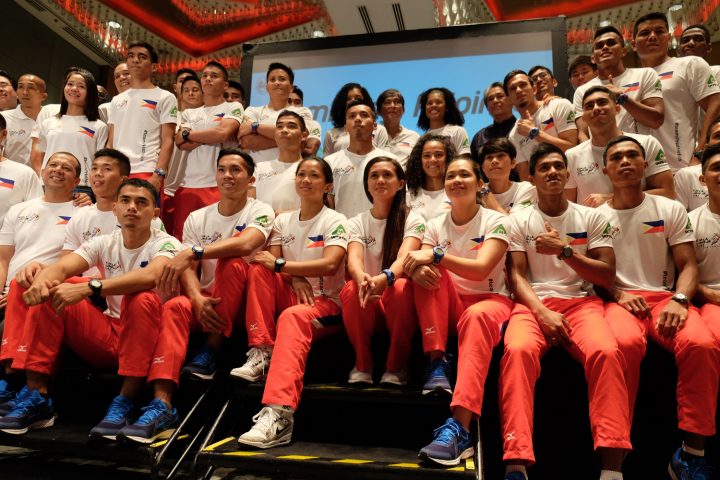 Team PH Athletics will be represented by 38 athletes in the forthcoming SEA Games:

Athletics chief Philip Juico, meanwhile, is upbeat about the chances of the Philippines in the upcoming biennial games. “We are hoping to equal or surpass our medal harvest from the 2015 Singapore SEA Games. God willing and with the right strategy and discipline, we can do it.”, Juico added.

The Philippines finished 4th place overall in athletics at the Singapore edition of the biennial games in 2015 behind Thailand, Vietnam, and Indonesia, respectively, by bagging 5 golds, 7 silvers, and 9 bronzes.

The SEA Games buildup of the national athletics team is supported by the Philippine Sports Commission, and in part by the Ayala Corporation, UCPB Gen, and Cherrylume Corrugated Sheets and in cooperation with Soleus, L TimeStudio, and Marriott Hotel Manila. 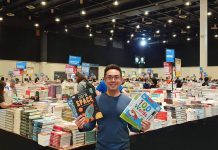 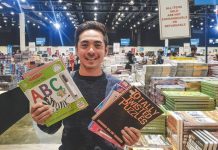