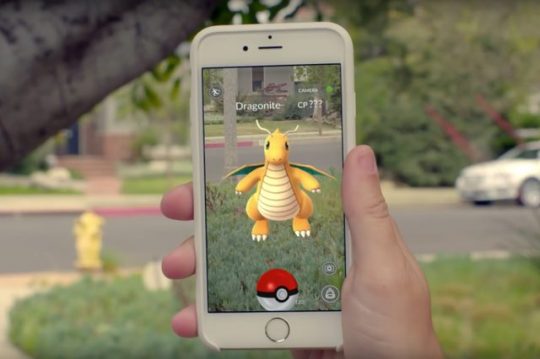 Can Pokemon Go really help you Run and Lose Weight?

Ever since the game launched a few weeks ago Pokemon Go has been sweeping the mobile game industry. There are also some on-going discussions on how Pokemon Go can actually help people to start running and help them lose weight.

More than just an Augmented Reality Mobile Game, Pokemon Go also doubles as a fitness tracker, the game tracks the distance travelled by the player using the internal GPS of the mobile phone and use that as a basis to hatch “Eggs” that eventually turned into newly born Pokemons.

Some might think that it’s easy to cheat the system, but the game actually use GPS to track movement, so running on a treadmill does not work, it also detects the speed of which you travel, so riding a car or a bus will not work either, reports say that it has an internal limit of 16km/hour, using a bike might be possible, but you have to pedal real slow. So it’s best to walk or just run. 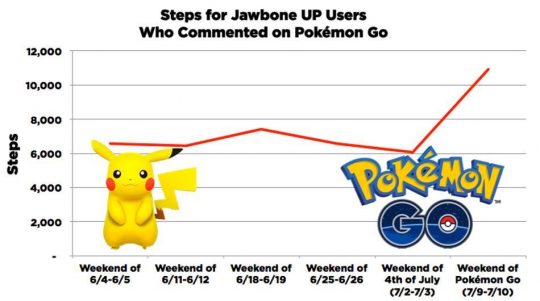 Recent report from Fitness tracker Jawbone UP also claims a significant increase in steps ever since the game launched.

So everything seems to be pointing to YES, Pokemon Go indeed can help you run and eventually lose weight. But as mentioned in the video by PictureFit YouTube channel, that all the PokeStops and Pokemon Catching can slow you down.

Since the game is not yet available in the Philippines, we believe that the game can actually really help people to start walking or running, but for existing runners, take extra precautions because mixing running and Pokemon hunting might affect the quality of your training.

But it’s still a wait and see until the game gets here.

What do you think?