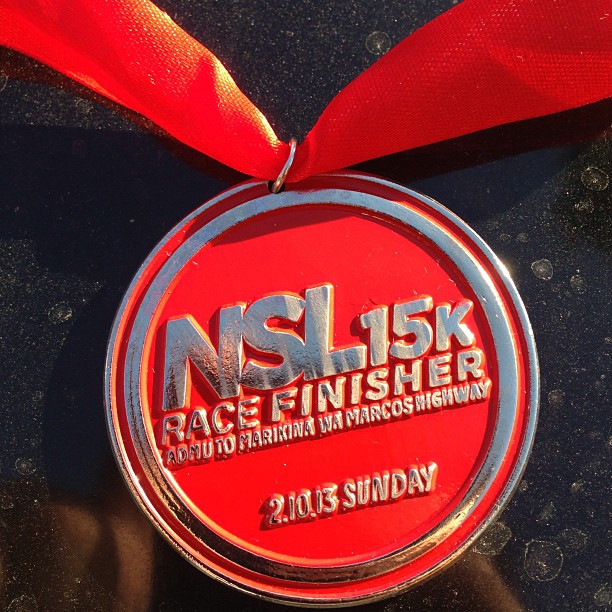 Congratulations to everyone that participated and finished the Ateneo No SPEED Limit 2013 at the Blue Eagles Gym!! Time to share your feedback and experiences about this event here!

Are you a Photographer? Submit your Photo Links here – Click Here