Here it is! Details for the upcoming Earth Run 2012! Happening on April 15 at Bonifacio Global City! Register early! I feel slots are really going to be filled pretty quickly for this one!

NEWS: Pinoy Fitness will have an On-Site booth at this event! Tech Shirt and Singlets will be available at the booth! See you all!

Please be informed of the following.

1. Those who registered at Chris Sports Grand Central, you may start claiming your packets at the Adevents office, 73 William Shaw St., Caloocan City (nearest landmark is World City College), telephone number 3669367, 9:00 am until 5:00 pm. We will be open on April 10 until the 13th. Bring your claim stub. NO CLAIM STUB, NO PACKET.

2. For those who registered via JRS delivery, expect your packets to arrive starting April 11. We are OFFICIALLY shutting down the JRS option effective April 3, 2012.

3. Those who registered during the EYE RUN at the Fort, you will receive an SMS regarding pick-up point.

4. Those who registered at R.O.X, you may start claiming your packets starting April 3, 2:00 pm onwards.

5. Those who registered at Chris Sports Glorietta, you may start claiming your packets starting April 7, onwards.

We are strictly implementing FIRST COME FIRST SERVED policy. If sizes run out, we will give you the next size available.

As per inventory, ALL SLOTS ARE CLOSED.

Again, we apologize for the inconvenience that this may have caused you. Should there be a problem, don’t hesitate to call me through 366.9367. Thank you for your support. 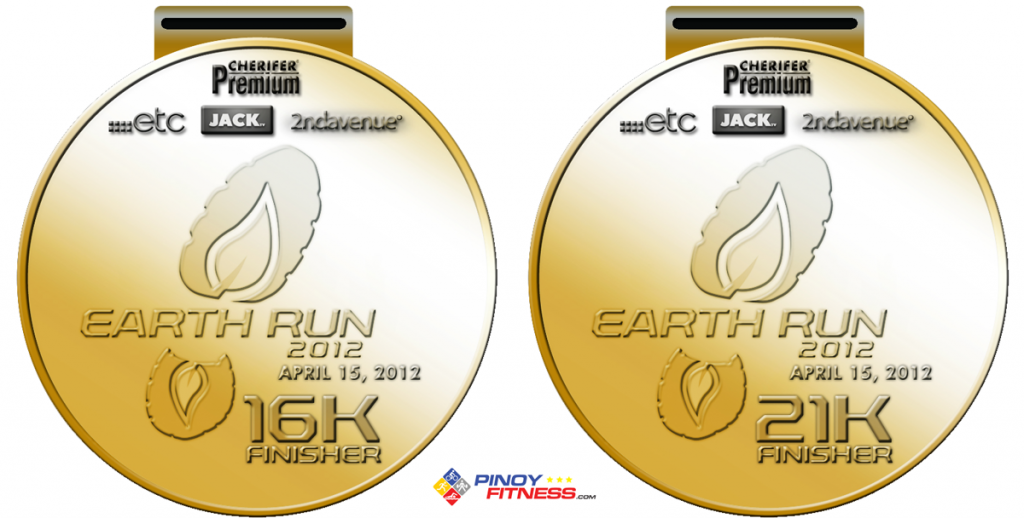 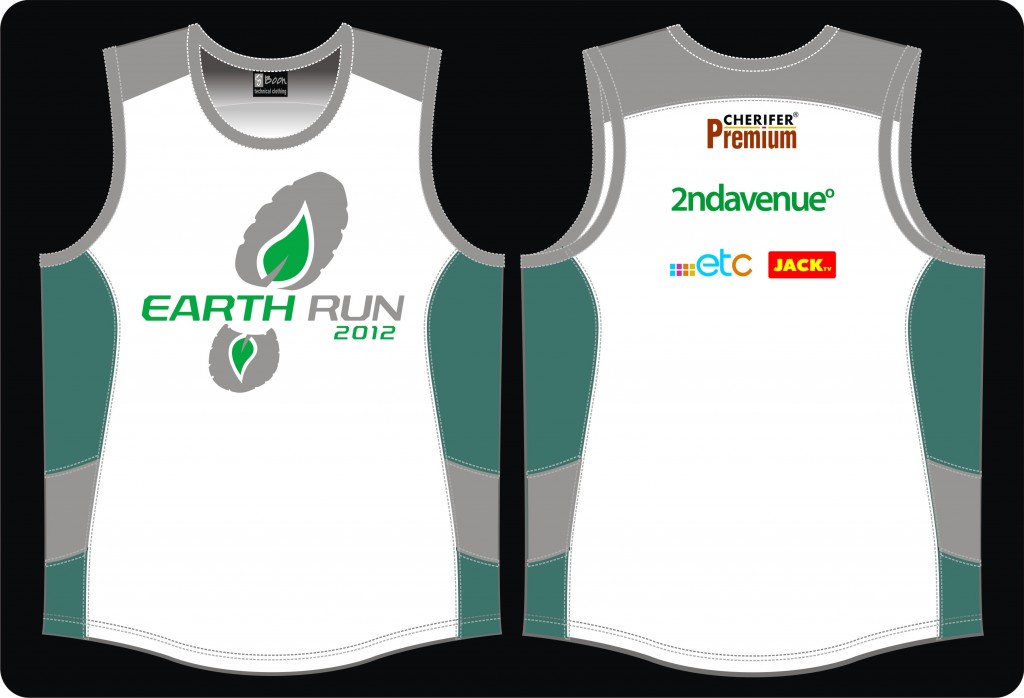 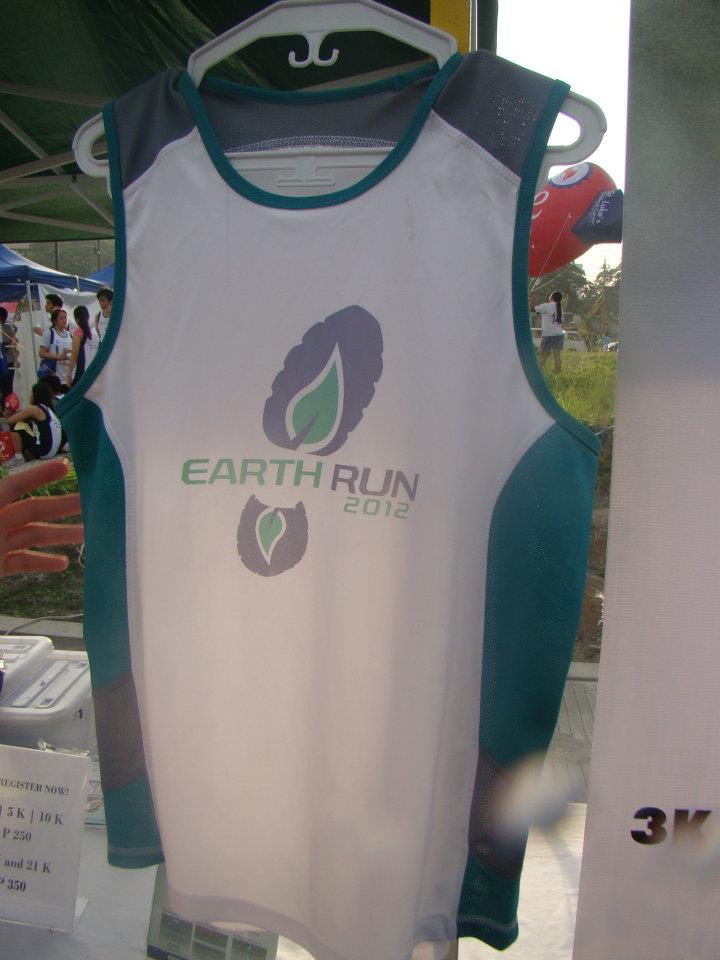 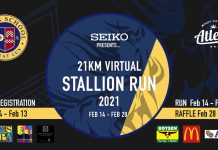 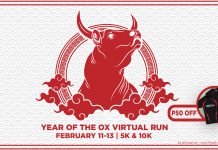 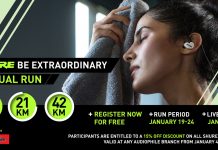