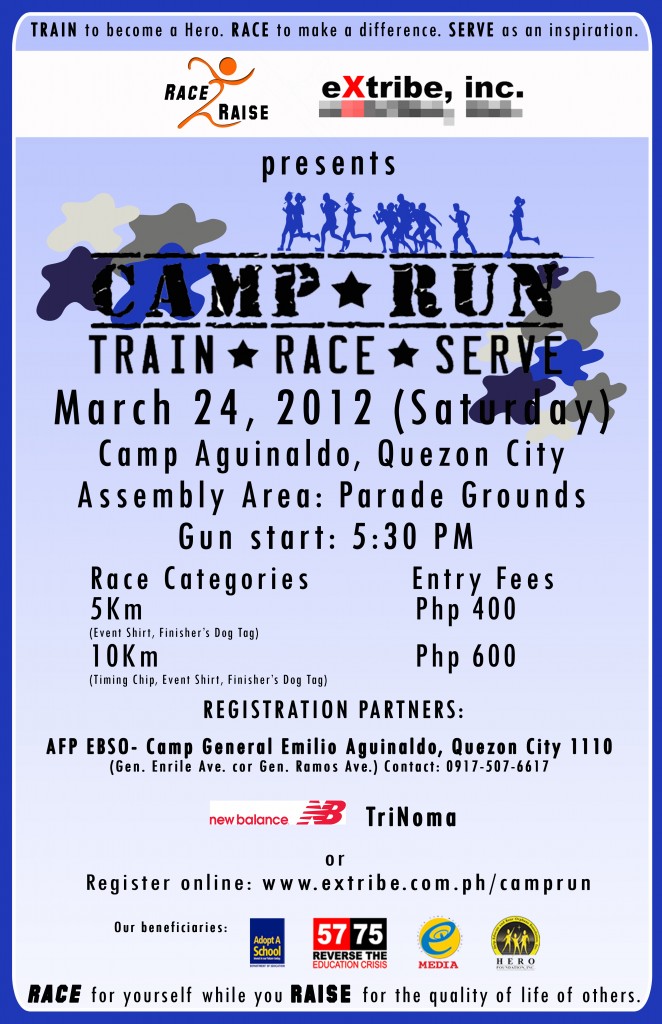 Get ready for the third (3rd) installment of the CAMP RUN Train/Race/Serve in Camp Aguinaldo happening on March 24, 2012! Save the date guys!

This event is for the benefit of Educational Benefit Systems Office (EBSO), HERO Foundation, Adopt-A-School, e-media and 57/75 Movement. 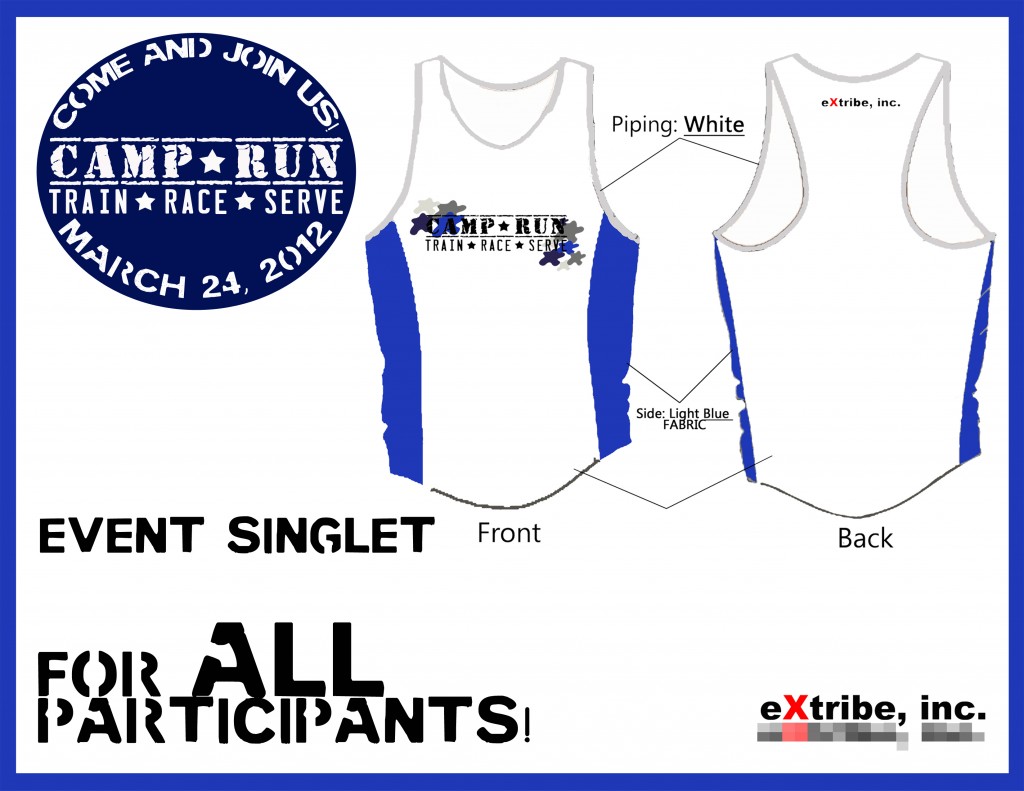 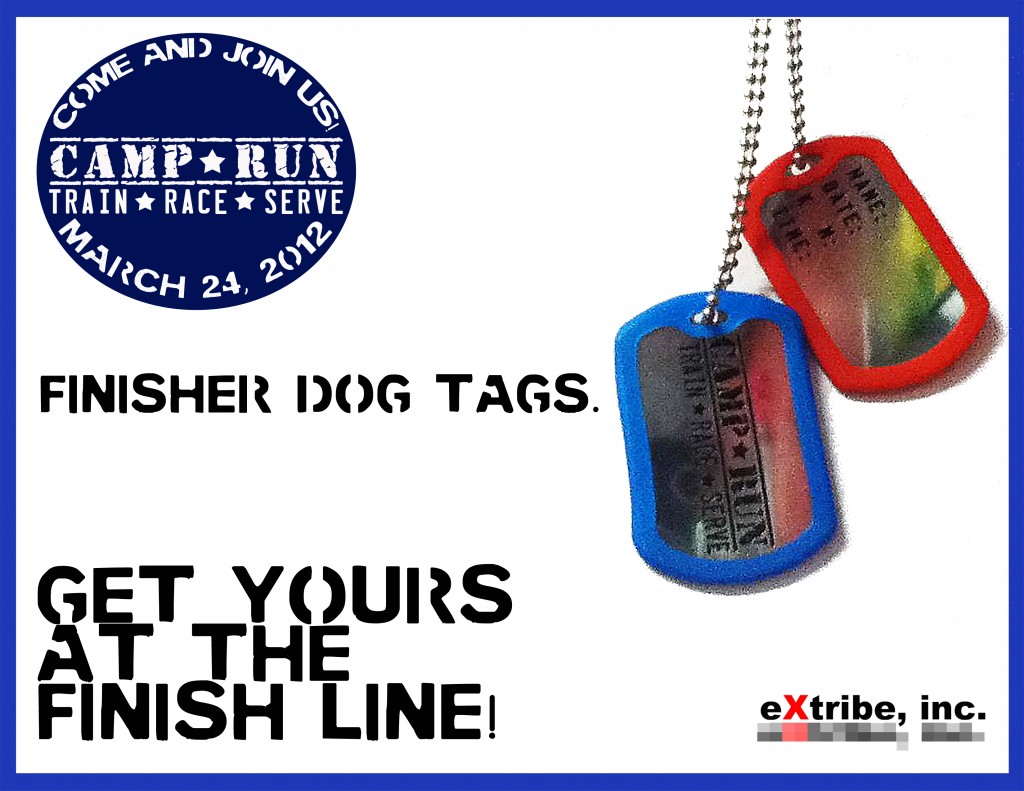 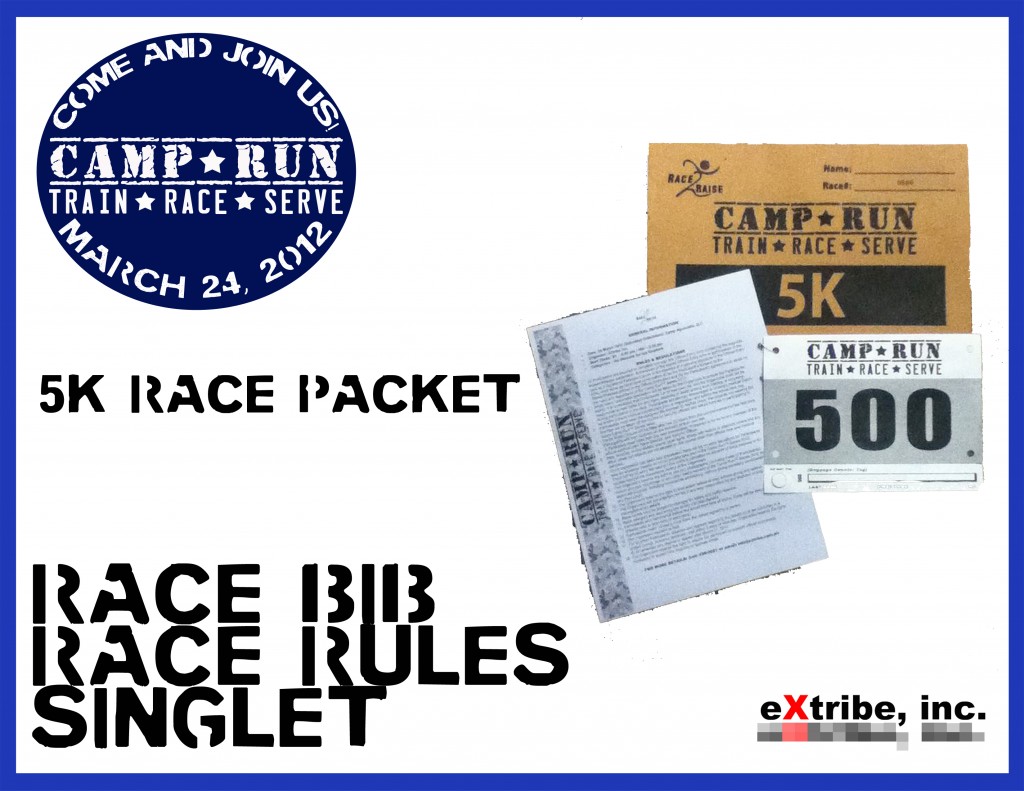 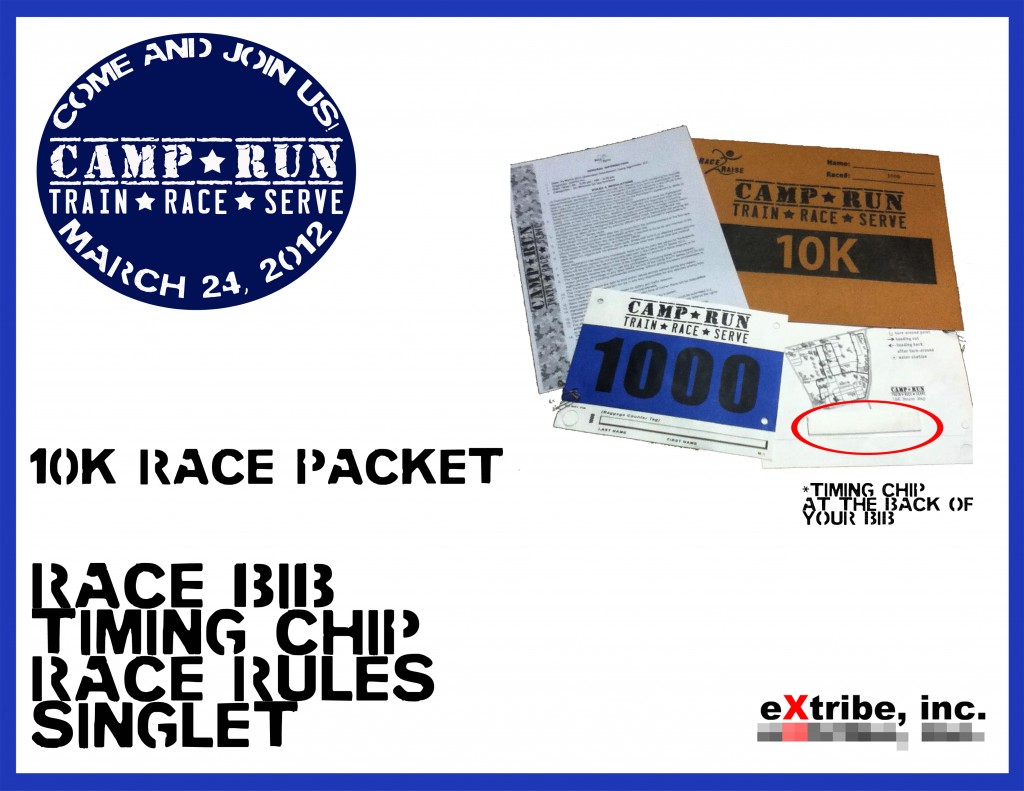 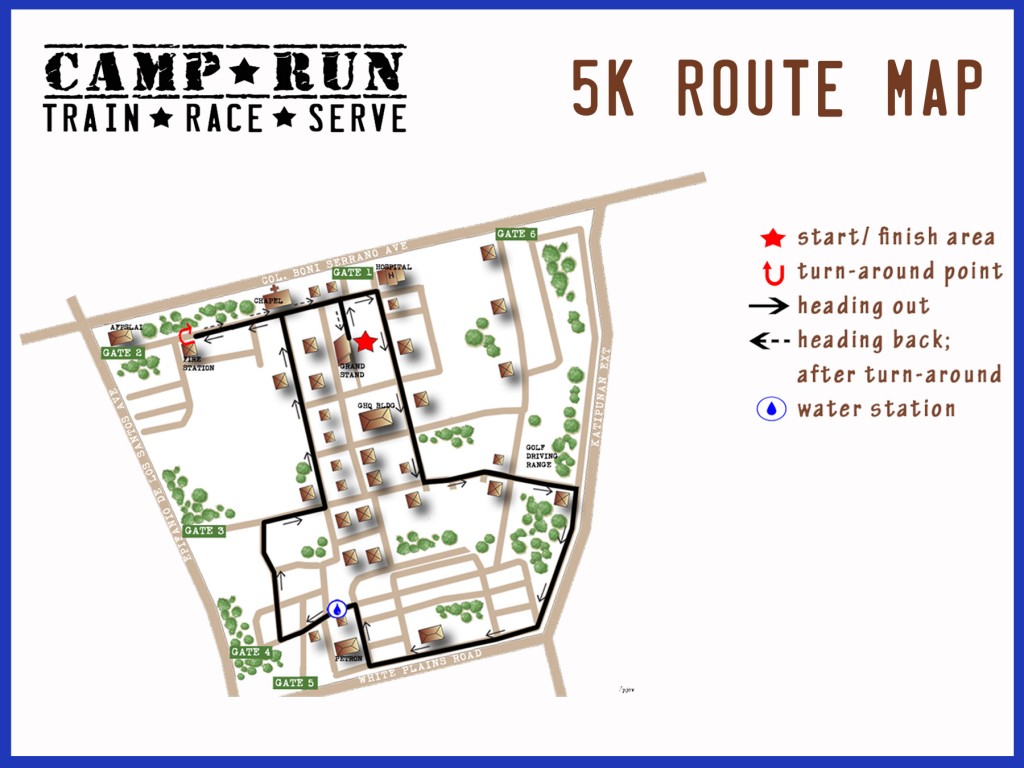 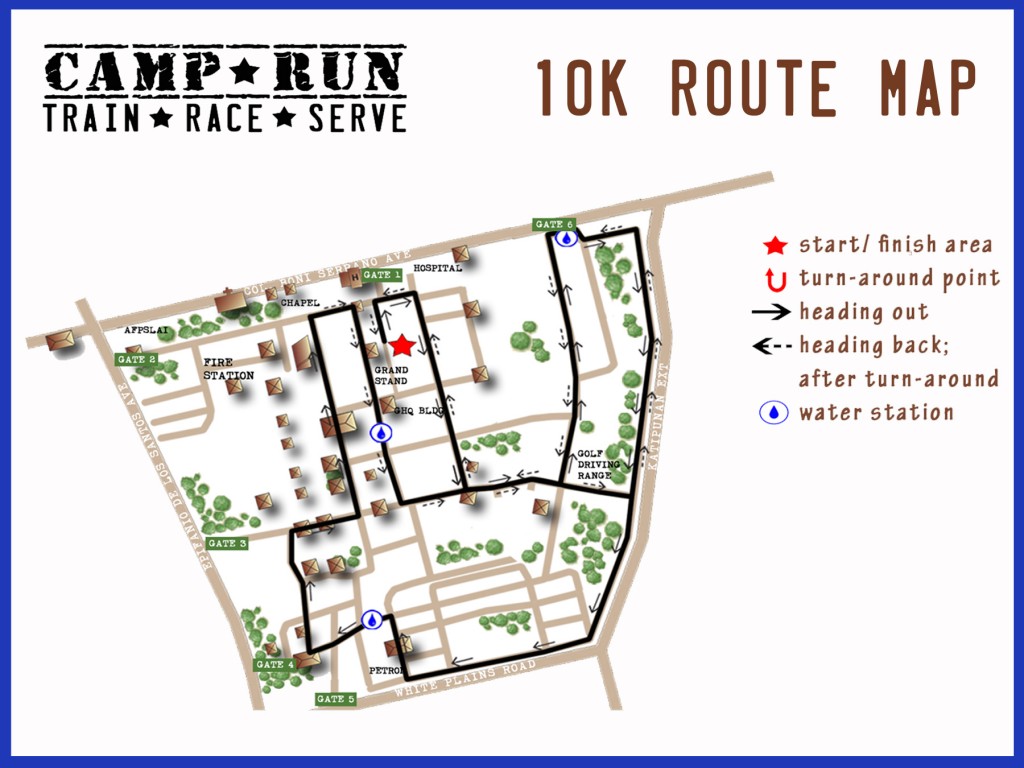 The Camp Run™ VeteRan Award is a special award given to the runner who has participated in all the running events of the Camp Run™ Series 2012 and has ranked in the top fifty (50) in the VeteRan Award Point System described below.

What do VeteRan Awardees get
Free entry to the 42km distance of the Subic International Marathon (SIM) on January 2013.
Who can be a VeteRan Awardee Aspiring VeteRan Award runners must join in all two(2) events of the Camp Run™ Series 2012 in order to qualify.

The runner has participated in the 10KM category for all of the said running events. Furthermore, candidates should rank in the top fifty (50) based on the VeteRan Point System.

The accumulated points of the runner from all the events of Camp Run™ Series 2011 will be the basis of his/her ranking.

If qualified, the organizer will notify runners one (1) week after the last event of the Camp Run™ Series 2011 for eligibility at the SIM 2012 as a Camp Run™ VeteRan.

In case of a tie or protest, the eXtribe Race Committee will deliberate on a case-to-case basis and will render a decision.

The eXtribe Race Committee decision will be final.

For More Information about the Veteran Reward System -> https://www.extribe.com.ph/camprun/vetsys.php 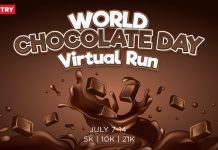 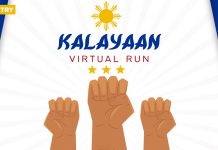 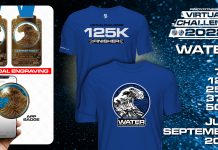