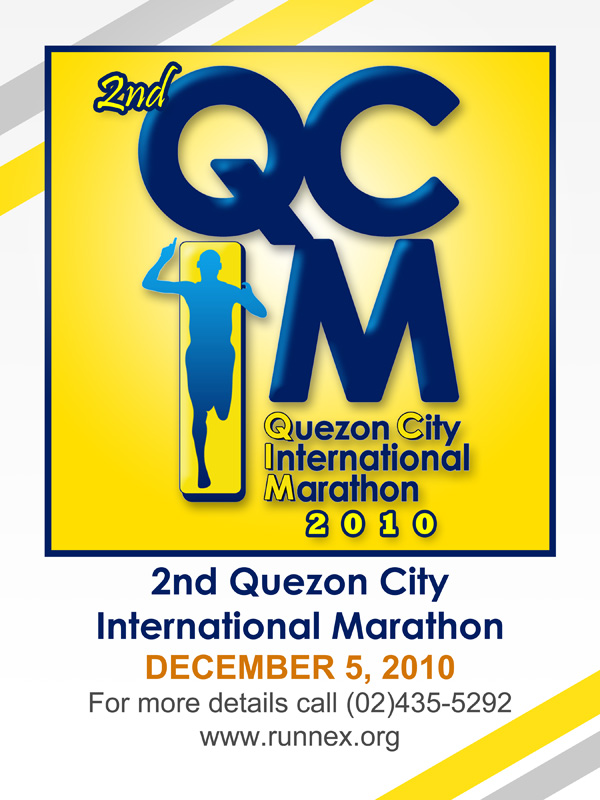 There will be FREE TRAINING for the 2nd QCIM! Join the free running clinic sponsored by RUNNEX every Sunday at 5:30 am in front of Plaridel Hall, UP Diliman. Train with Ironman and running coach JOJO MACALINTAL starting September 26, 2010. Beginners and intermediate training offered. Interested parties can sign up at the site on Sunday, Septermber 26. Join the running clinic and gear up for this prestigious international running event in December! 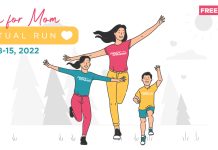 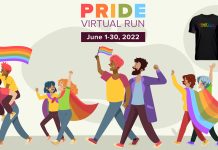 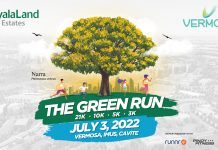