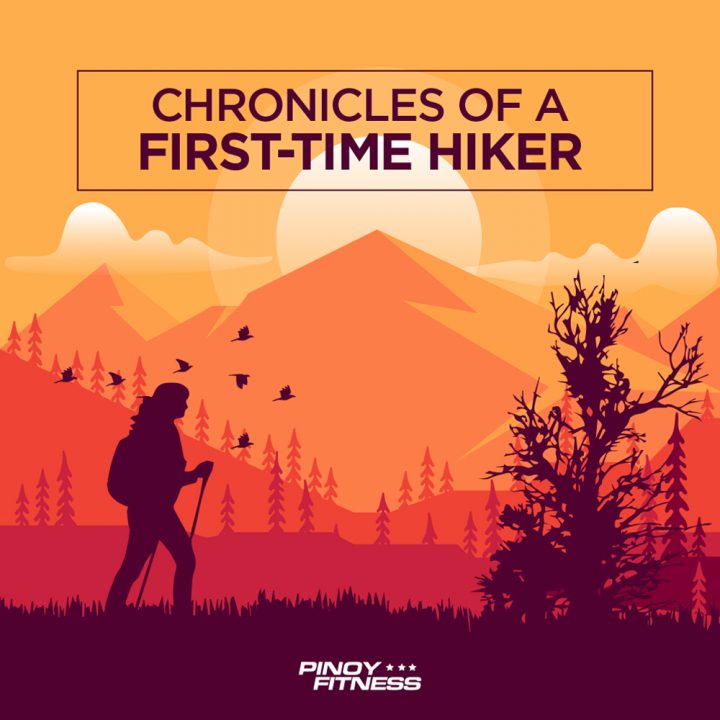 Chronicles of a First Time Hiker

My first mountain hike was a very fulfilling and fruitful one to say the least. They weren’t kidding when they said that you’re going to be learning a lot just by climbing the mountain itself. My first day hike gave me a lot of realizations, a sense of fulfillment, and of course, massive body and muscle aches (But the good kind, that’s for sure) that I won’t forget.

As part of the millennial age or what people would like to call the generation of technology, hiking has been an activity that slowly captured the interest of people around the country. It was not long ago when the activity became so prominent to the point that it has filled Instagram and Facebook feeds, and has even become what people consider now as a barkada or group outing. This, was no different for me and seven of my friends who climbed the 777+ Mt. Balagbag in Rodriguez, Rizal. 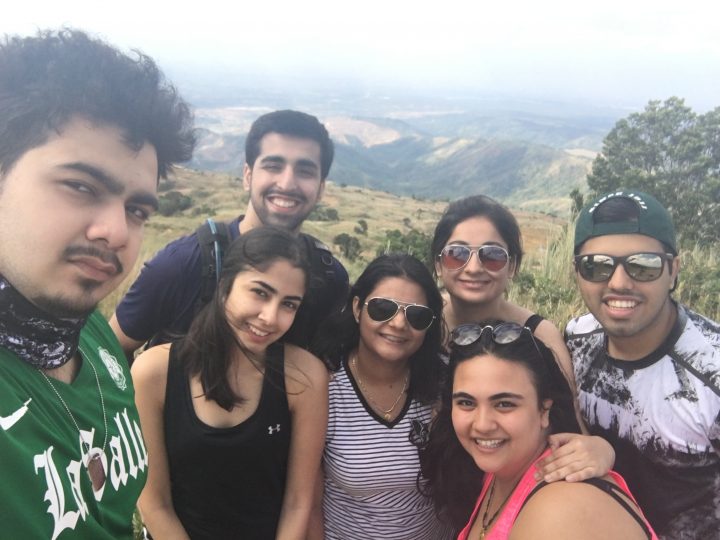 Since it was a group package, the hiked cost 1,700 per individual. The packaged also included a roundtrip private vehicle that drove my friends and I from Manila to Rizal and back. As a beginner and a first timer, I’d be the first one to admit that I really had no idea what to expect. Prior to the hike, I had never climbed a mountain. If someone were to asked me what have I climbed besides Balagbag, I would tell them I’ve only rock climbed and that’s about it. So ultimately, I was scared especially knowing that I haven’t done any hard workouts in a while, and that my stamina was as low as it could be.

Climbing up the 2/10 (some websites indicate that Balagbag is a 3/10) but nevertheless, its grounds are elevated and rocky which bring out some views of Ortigas and a number of parts around the Metro. The trails were wide as pro hikers or even those who have hiked a number of times have mentioned that Mt. Balagbag is favorable and easy to the point that one can bike their way up the mountain. While going up, the trek featured small waterfalls and rivers, small barangays of Rodriguez, Rizal (that had a school if I could recall), and breathtaking views that brought a sense of gratification from us. 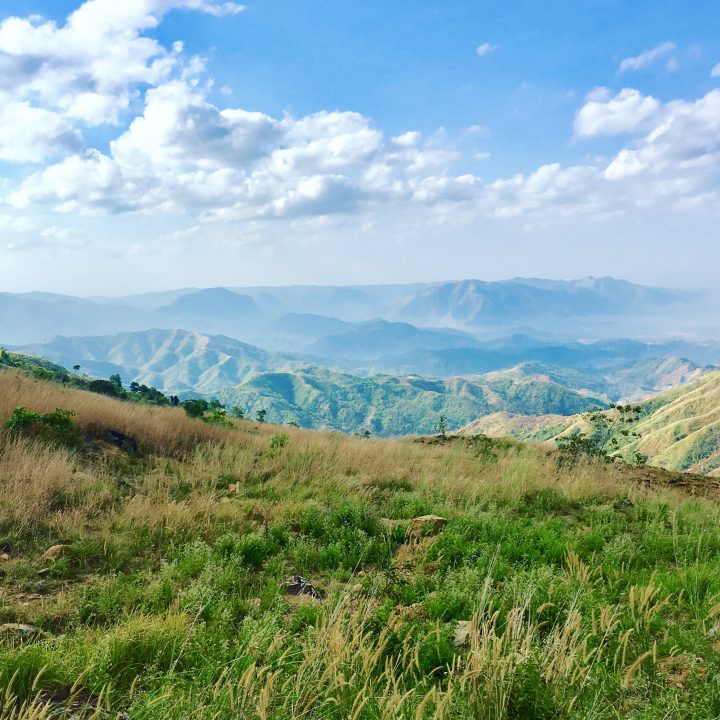 Of course, the first thing I did was to take a shot of the view and the mountain. It was beautiful and it really made me appreciate the beauty of nature. It was peaceful, and the serenity was unique compared to what you experience here in the city. Going up, the task was bearable for me as I was able to manage climbing but with short breaks in between, but at the same time admiring and acknowledging the presence of where I was during the moment. Our very patient guides mentioned it was just going to be a 1-2 hour climb, but it took me approximately 4-5 hours to go up. Despite this, I was still grateful because I managed to climb the trek and I was able to see another side of the Philippines all the way up on the mountains. 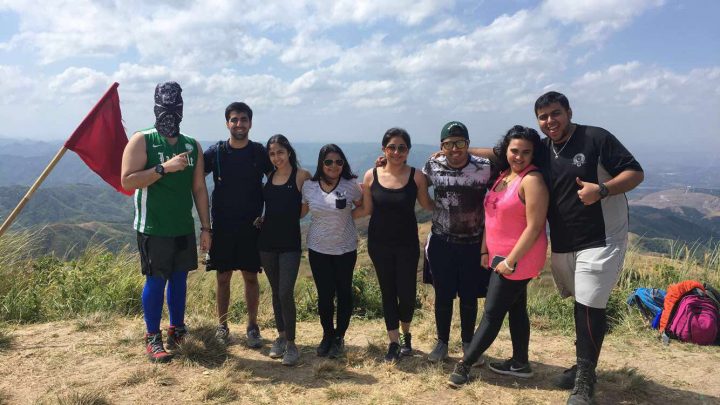 Meanwhile, going down the mountain was more challenging for me. I embarrassingly fell down thrice and scratched my knees, and I probably slipt a number of times more, but I didn’t mind. I felt it was just the cherry on top even if I hurt myself. I was fulfilled that I climbed the mountain at the end of the day, did something out of the ordinary and found myself appreciating the beauty of what my country has to offer. It was an experience I would like to do again, maybe not all the time, but an adventure that was one for the books.

My advice for those that have yet to hike or for a first timer that’s afraid is to go for it. Yes, it’s not the ordinary workout at the treadmill or even a jog around the village, but it’s going to be worth it. Go with people whom you know you will have fun, laugh and jive with because that makes the challenge at hand more bearable. Embrace the challenge because when you’re on top of the mountain, nothing’s more fulfilling than knowing that you climbed that and actually made it. Go and appreciate the beauty of the Philippines, go make memories and seize the day, and most importantly, hike your way to fitness. 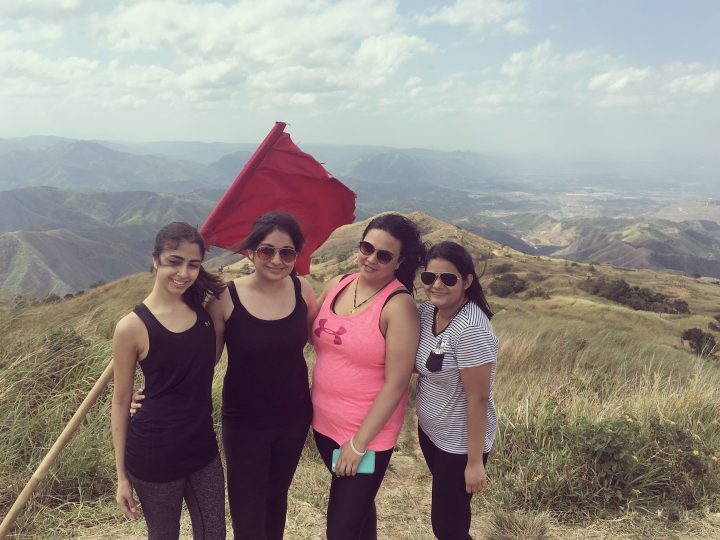