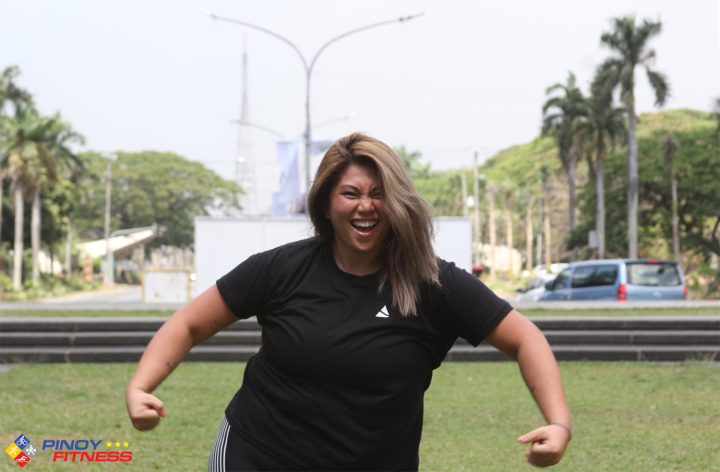 “Do it not because you hate your body, but because you love yourself.” She mentioned, talking about her fitness comeback.

Rona Samson, well known for her third place finish along with her husband Eric Tai in the just concluded Amazing Race Season 5, sat with Pinoy Fitness to talk about her recovery back to her fitness goals.

Back in 2007, Samson suffered a major accident while snowboarding after landing on her knees. Her left knee specifically, drastically fractured into pieces leaving her to require four surgeries. After being in crutches and in recovery for years, Samson mentioned that this developed her condition of depression which caused her to gain an excessive amount of weight.

Samson was even told by her doctors that she would never come back the same. Due to muscle atrophy on her knees, she was notified that her knees would not take the pressure of her weight and even as far as the fact that she can no longer wear heels. However, all of these remarks did not put the athlete to rest. Samson accepted the challenge and did what every great athlete does—rise above the adversity. 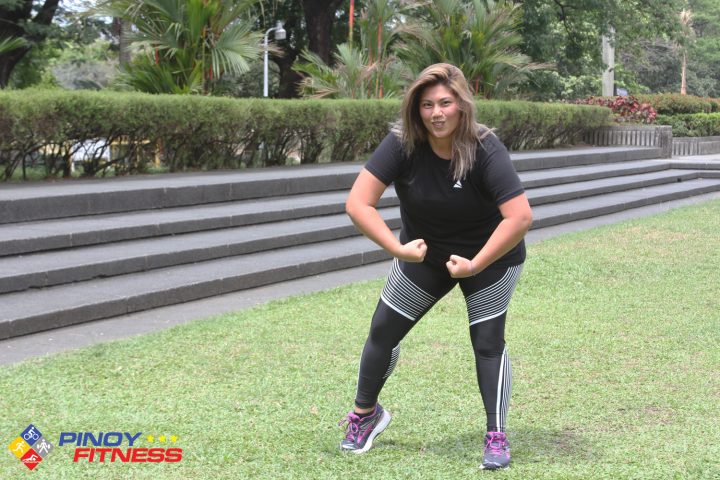 “I took that as a challenge. I did not take it as a negative thing like oh my gosh, my life is doomed. I took it as like a ‘you know what, ’I’ll prove you wrong. I’ll show you what Rownita can do.’” Was what she said. From then on, a minor setback led to a major comeback for Samson.

Samson, never gave up and continued to live up to her mantra. She went back to the GYM and even mentioned how insecure she got while working out. Like a normal big person at the GYM, she had thoughts about people mocking her and making fun of her while lifting weights or even at the cardio machines. Despite all of these, Samson stayed true to her mantra and never gave up. 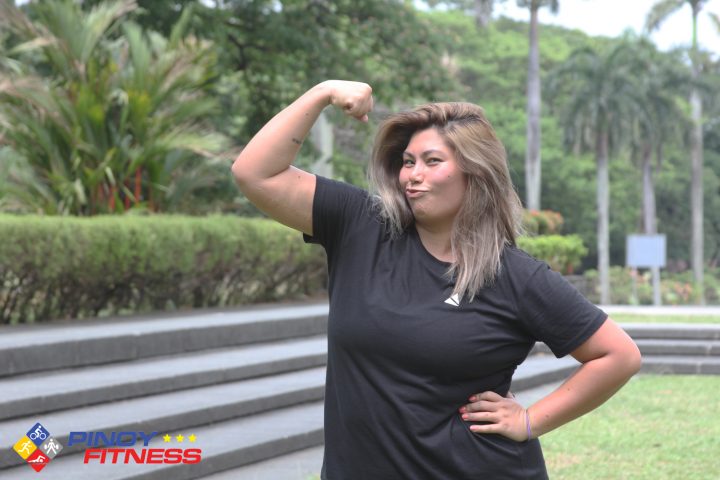 “My mentality at that point was like, that’s right, keep looking at me. Look at me good. And then look at me three months from now because I’m going to run circles around you.” She declared. Since then, her goal was to become the welcome committee for plus size people at the GYM. She made friends with everyone that stepped in the GYM, wanted to hear their story and experiences, and share hers to encourage not only herself but also the people around her.

From then on, Samson garnered one positive feedback after another. All the severe obstacles and experiences she faced paved way to a more beneficial and encouraging lifestyle not only for her but for numerous people. When it comes to fitness journeys such as these, nothing beats the feeling of inspiring people around you to live a healthier lifestyle and rise above misfortunes.

Rona Samson is an inspiration we all can look up to. A determined fighter who defeated adversity and never settled for less. Her story goes beyond fitness but life in general. As the saying goes, “when life gives you lemons, make lemonade. And when you run, #RUNHAPPY” and that’s what she did. 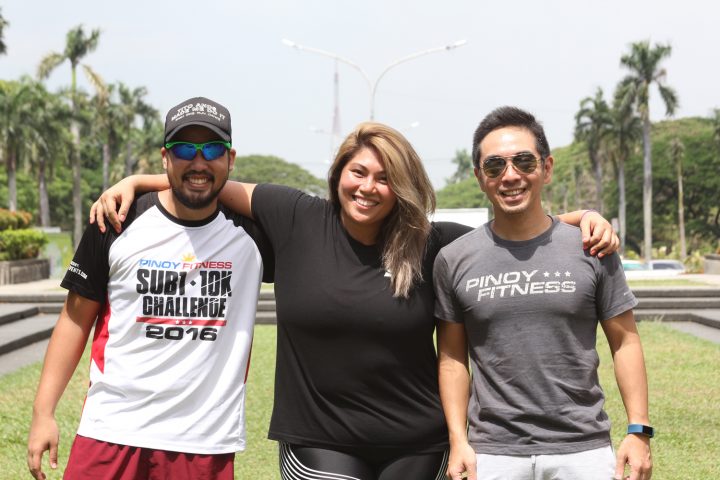