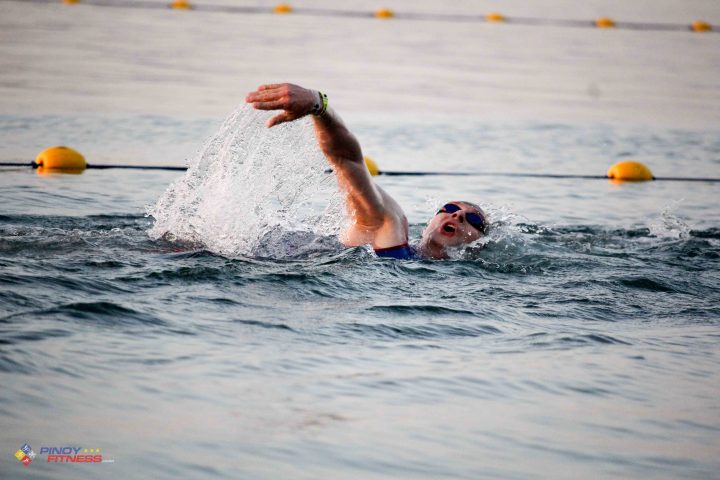 Champions emerge as Century Tuna IRONMAN 70.3 2017 Comes to a Close

The much awaited IRONMAN 70.3, now on its third year, has finally ended last weekend. The event happened last March 12, 2017, and was held at Subic Bay, Philippines. The whole program was a huge success with the turnout this year was bigger, better, and more exciting than ever.

Thousands of seasoned triathletes, in which 23 of them are professionals, from 47 participating countries contended to be the next IRONMAN champion. These challengers went through a rigorous obstacle which includes a 1.9-kilometer swim course at ACEA Subic Bay, 90-kilometer bike course in and out of Subic Bay Freeport Zone, and a 21-kilometer run back to the finish line at the Subic Bay Exhibit and Convention Center (SBECC).

This year’s race was one of the most intense triathlons as said by IRONMAN multi-titlist Belinda Granger. From the swim course to the last leg of the race, the professionals were neck-to-neck– the leading athlete just keeps changing throughout the duration of the race. 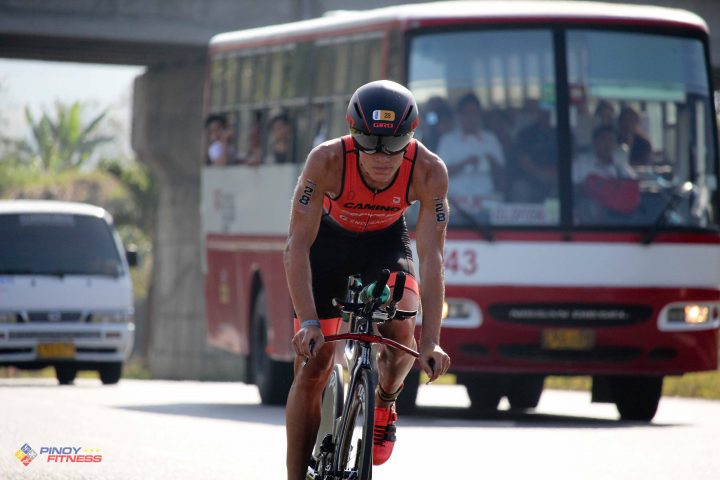 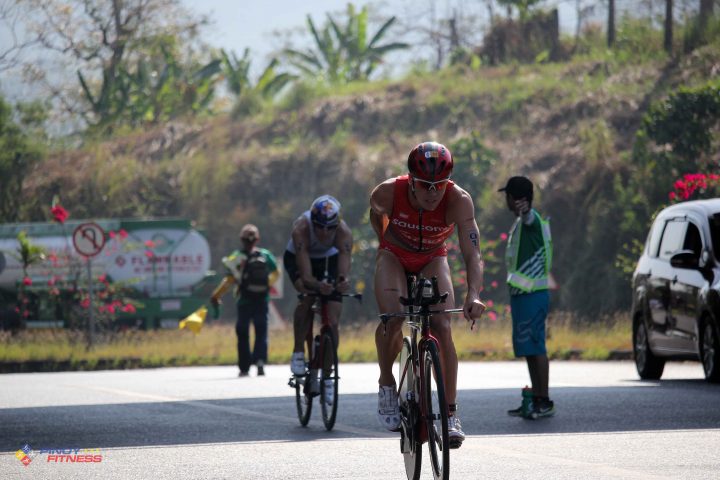 Other athletes right behind Montgomery

Many eyes were on last year’s winner, Craig Alexander, but it was Ruedi Wild who triumphed despite the harsh weather and the number of highly-skilled competitors. Wild finished the race at 3:48:24; who is just seconds away from Alexander whose time was 3:48:57. The third placer was Tim Reed, completing the race at 3:50:17. 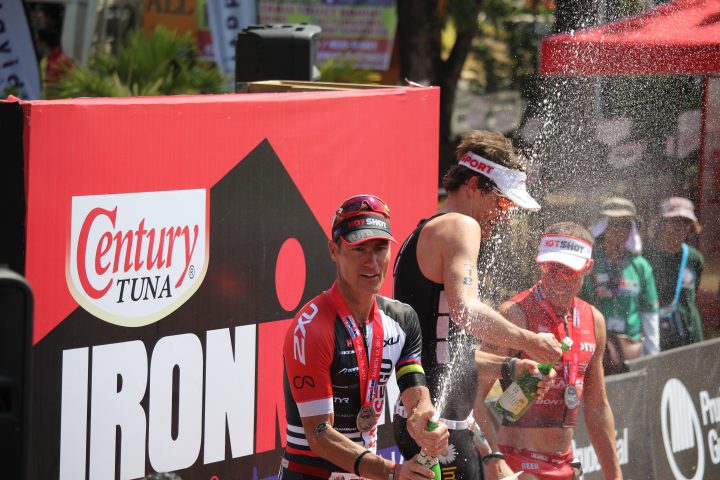 The top three enjoying their bottle of champagne 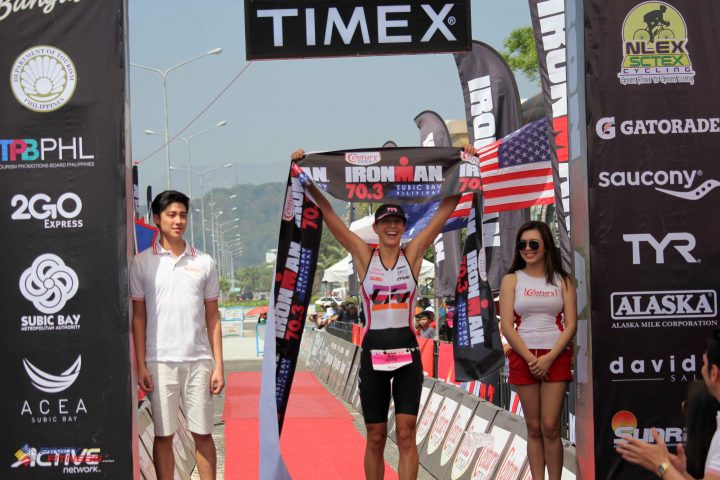 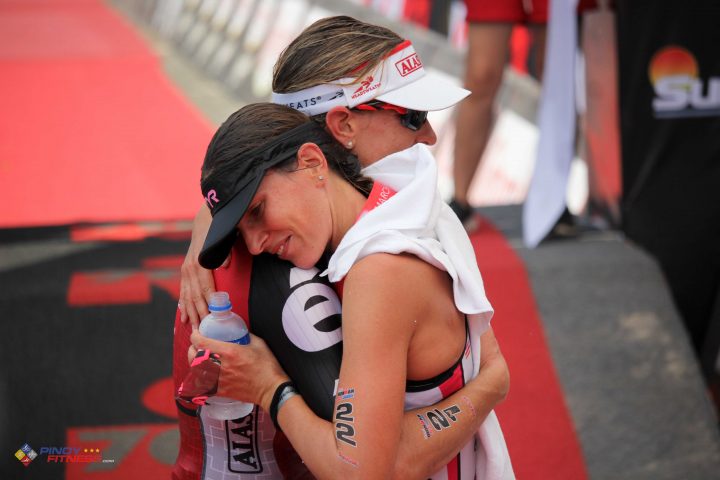 Meanwhile, in the Asian Elite division, August Benedicto of the Philippines returns to win the top prize, finishing at 4:25:42. Second place went to fellow Filipino Benjamin Rana (4:49:16), followed by Madhurjya Borah (5:09:20) of India. 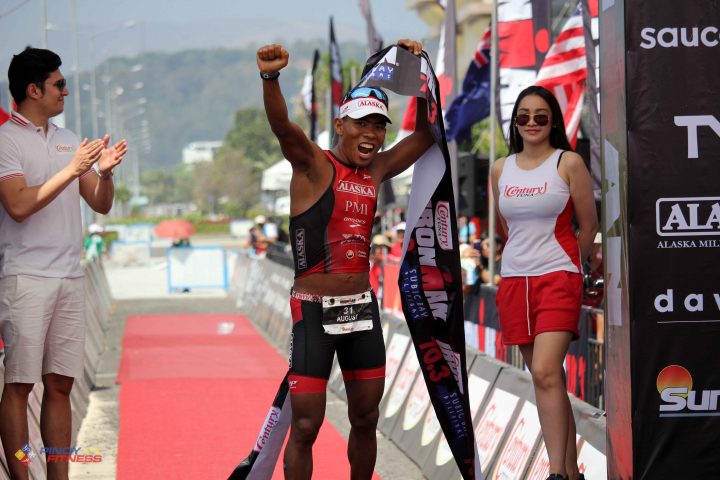 This year’s Century Tuna IRONMAN 70.3 serves as a qualifying race for the IRONMAN 70.3 World Championship in Chattanooga, Tennessee, USA, with a total of 30 slots at stake.

Aside from the IRONMAN 70.3, the IRONKIDS was also the highlight of last weekend. Kids aged 6-14 years old had a triathlon competition of their own a day before the adults take the stage. This is a kickoff stage that leads to the final Alaska IRONKIDS Triathlon in Mactan, Cebu in August. 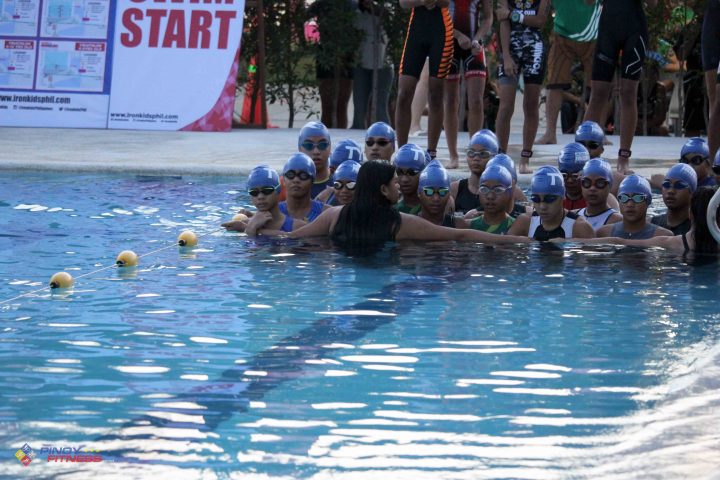 Hopeful young triathletes about to start the race

The kids who won that day, including veteran internationalist Wacky Baniqued, were given free entry to the Cebu IRONKIDS with free flights and accommodations courtesy of Alaska. Right after the IRONKIDS Triathlon, the pre-race tradition Century Tuna Superbods: The Underpants Run commenced. It attracted a lot of attraction as beautiful people ran in their underwear to promote fun and physical wellness. 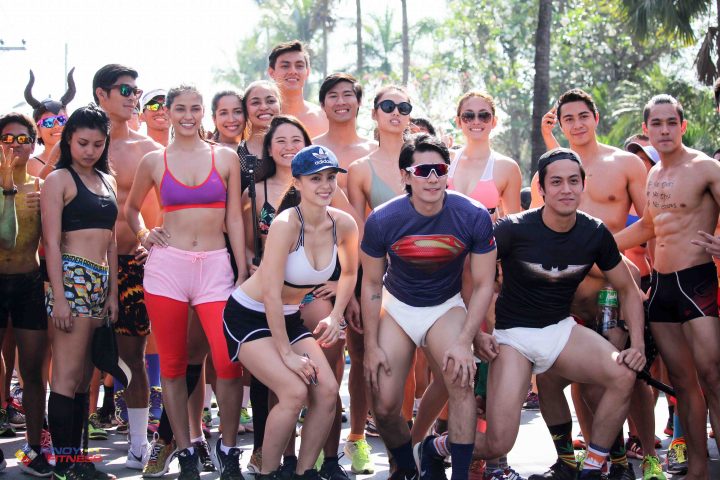 Group shot of some of the Century Tuna Superbods 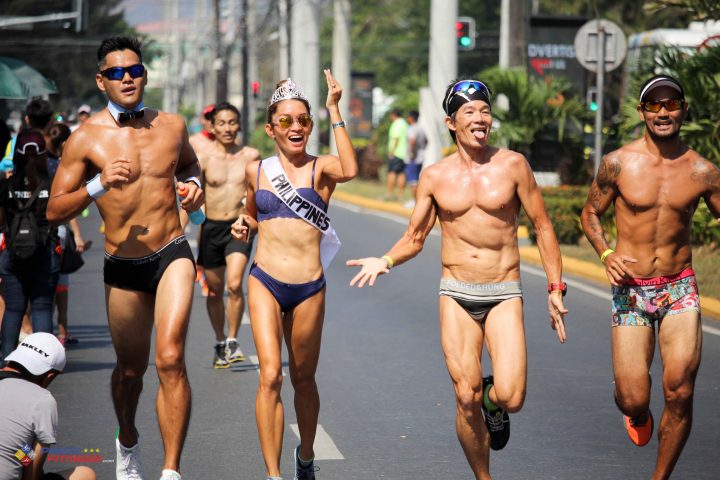 Monica Torres and the gang about to cross the finish line

Truly, the whole event was an inspiration for most. We can be sure to expect more from these reigning champions from all categories because this competition would definitely not be the last for them. It is, rather, one of the stepping stones for these athletes as they move forward and bring even greater achievement for us to witness.