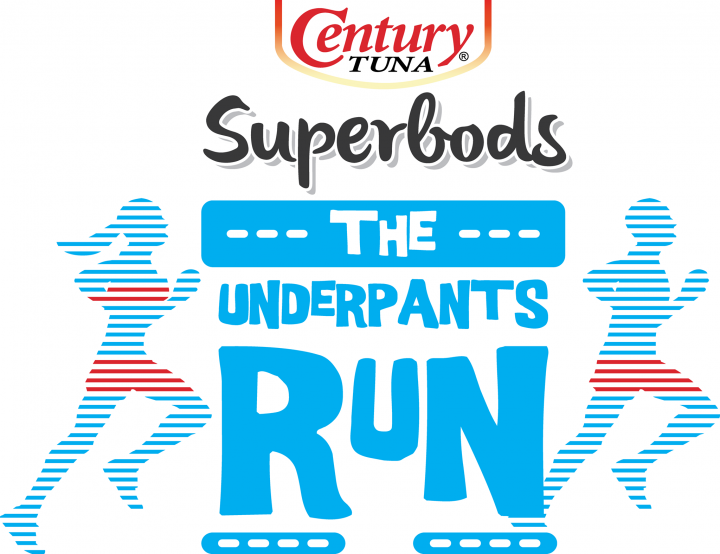 The Century Tuna Superbods: The Underpants Run returns to Subic Bay for a third year this March 11, 2017. Inspired by the tradition at Kona, home of the renowned Ironman World Championship, Century Tuna continues its own local fun tradition with the Superbods Underpants Run. Started as a pre-race activity for the Century Tuna Ironman 70.3 back in 2015, it has since made headlines as it brought some of the world’s super athletes racing alongside Superbods finalists and raising money for a cause.

So this is what you missed this morning here at Subic Bay! The annual Century Tuna Underpants Run! Can you spot some familiar faces? ;)

This year, Century Tuna invites everyone to come to Subic Bay as it opens the race to anyone who wishes to showcase their Superbod fitness. Individual runners get a chance to win Php 15,000 while groups of four can vie for the Php 20,000 prize. Century Tuna will also be giving away Php 15,000 to the individual and Php 20,000 to the group with the most inspired costume. Loot bags with tons of exciting freebies together and finisher shirts are up for grabs for the first 150 finishers. 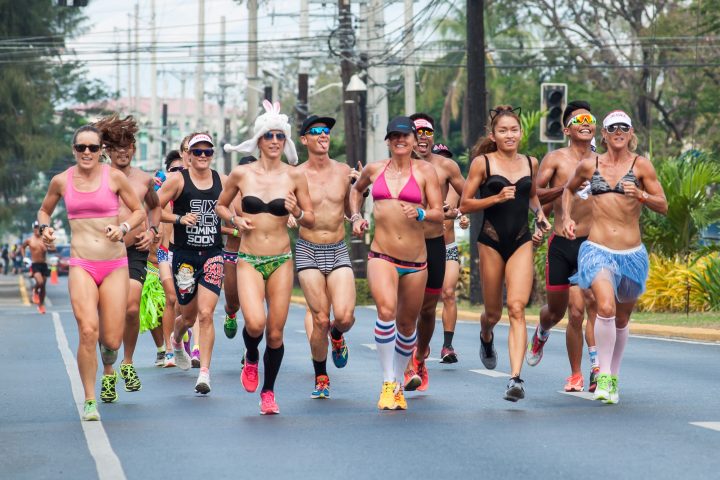 This year’s Century Tuna Superbods: The Underpants Run will happen on March 11 at 9:30AM. The race will start at Subic Bay Yacht Club and will take runners through a scenic route along the Subic Bay Freeport Zone. 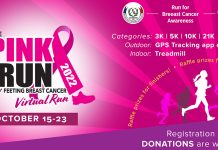 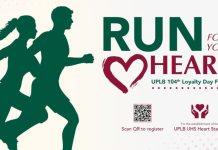 Run For Your Heart in UP Los Banos 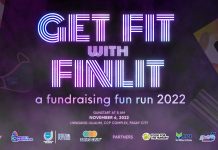 Get Fit with FinLit 2022 : A Fundraising Fun Run