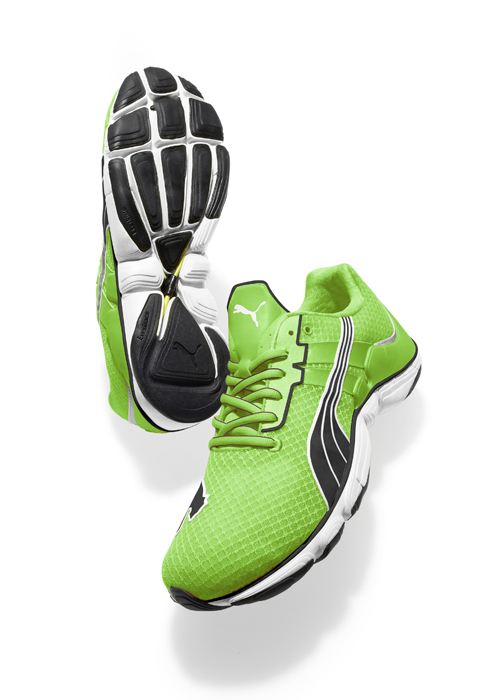 PUMA is introducing a new class of Performance Running Footwear this 2013, the Mobium Elite, which features Patent-Pending Technologies which is created to adapt with the body in motion, encouraging a more natural and efficient mid-foot strike.

Check out the full press release!

PUMA Mobium Elite is a performance trainer that expands and contracts as the foot moves. Rooted in anatomy and inspired by nature, PUMA Mobium Elite is the product of two years intense design and development based on how the foot moves. Considering that the foot expands in three directions, longitudinally, laterally and vertically, PUMA’s innovative footwear adapts with the body in motion, encouraging a more natural and efficient mid-foot strike.

Louis Joseph, Director Strategy and Innovation discusses the technological innovation behind PUMA Mobium: “PUMA’s sport innovations have always focused on provocative, risk-taking ideas aimed at enhancing the athlete experience. In the case of the Mobium Elite, PUMA has combined performance research with imagination to produce an entirely new class of running footwear. Developed with the vision of creating dynamic products that move with the human body in motion, the Mobium Elite represents the premier model within PUMA’s new Adaptive Running collection. Designed to expand and contract with the foot’s changing shape during the gait cycle, the Mobium Elite is a first generation concept built to challenge the conventional standard of static footwear construction.

Incorporating a host of patent pending technologies, we are excited by the prospects of the Mobium Elite trainer and believe that Adaptive Running is a breakthrough proposition with transformational potential.”

PUMA Mobium Elite’s Mobium Band is constructed to enhance the foot’s natural spring. Running through the outsole in a “figure eight” it’s designed to work dynamically like the tendons in the foot. The more force applied, the more spring it returns.

Meanwhile, the ‘Windlass Chassis’ is built to mimic the Windlass Effect of a foot’s expansion and contraction as it moves. This sculpted arch creates a platform for the foot in movement, helping the foot transition through the full running gait. Mobium’s upper and outsole works in unison with the Windlass Chassis, so that the entire shoe moves the way the foot naturally does.

With stride efficiency a core value in performance running, PUMA’s designers took inspiration from the most efficient running machine on the planet; the cat. Similar to cats paws which compress together during its propulsion phase and expand during stance phase to provide cushioning, PUMA Mobium Elite’s ‘Expansion Pods’ on the outsole of the shoe expand and contract with the foot. As a result, PUMA Mobium’s cushioning, protection and flexibility encourages a more efficient stride and offers runners a smoother transition.

The three-part system of PUMA Mobium Elite’s innovative design encourages runners to land on their mid-foot, rather than a hard heel strike, which can mean more efficiency and less “braking action.” The shoe is the result of two years of intensive development and testing and sets a new benchmark for performance running.

“We believe PUMA Mobium will change the paradigm in the category of performance running,” said Mary Taylor, Global Head of Footwear for PUMA. “With patent pending, break-through technologies that work together as a system, we’ve created a new class of footwear. The marketplace is currently driven by shoes that are static – that do not move with your foot in motion. In Mobium Elite, we have designed adaptive footwear that actually expands and contracts with your foot in motion. At PUMA, we are driven to look at performance through a different lens, to break with convention through true innovation. Mobium is the result of this and we feel strongly it will be a game-changer.” 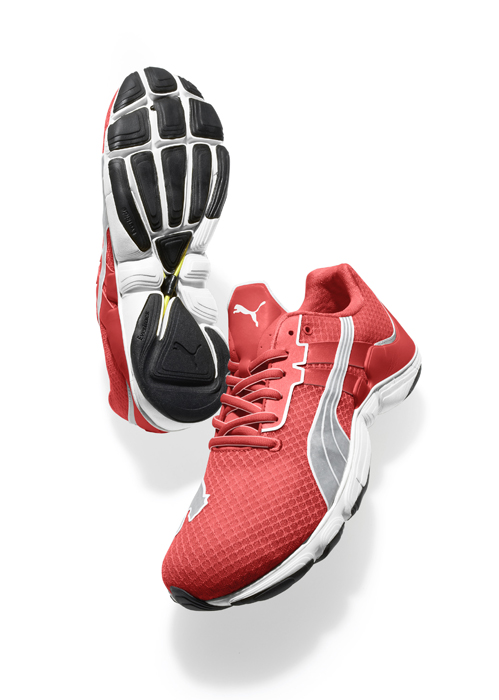 Beginning May 2013, PUMA Mobium Elite will be available in Men’s and Women’s styles at select running specialty stores, PUMA Retail, select sporting good wholesalers all over the Philippines. In subsequent seasons, additional Women’s specific styles will be introduced and the Mobium line will be expanded further in the Training and Fitness categories. 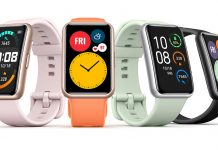