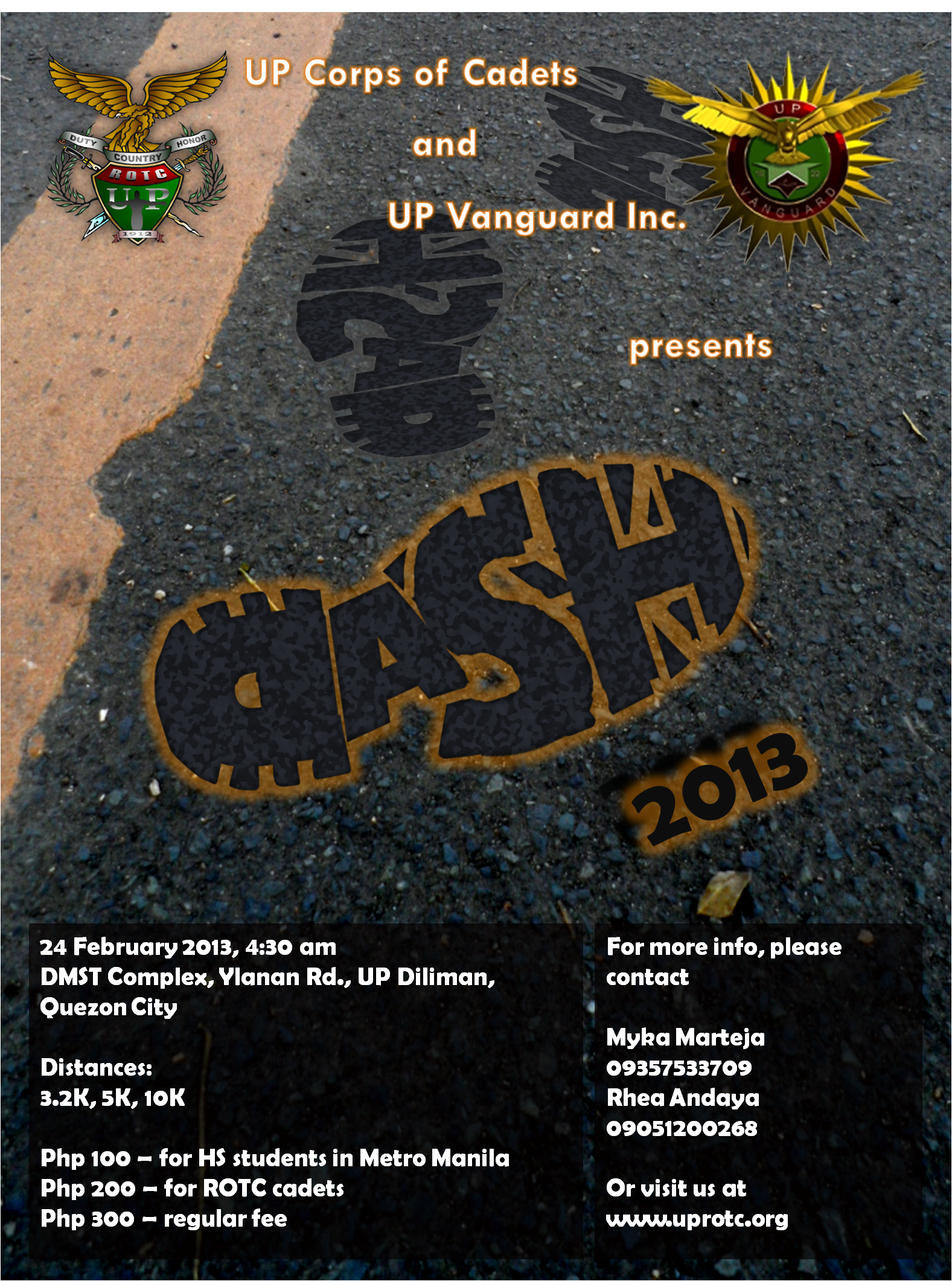 The UP Corps of Cadets in cooperation with the University Chapter of the UP Vanguard Incorporated will be holding a fun run dubbed as DASH 2013 on February 24, 2013 at 4:30am at the DMST Complex, University of the Philippines Diliman, Quezon City.

The aim of DASH 2013 is to promote the UP Reserve Officers’ Training Corps as a viable, fun, and worthwhile option for both civilian and military leadership training.

Exciting activities are also lined up after the run, such as Adventure Course, Field Stripping, Stress Firing, Marksmanship, and Rappelling. 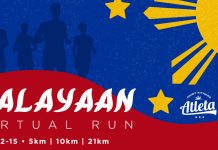 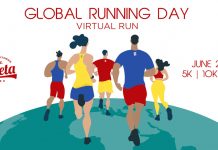 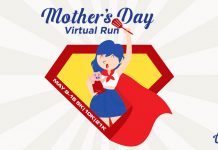