Vicious Brainiac Fencing (VBF), a fencing gear company run by local enthusiasts of the sport, is organizing the “2011 Summer Sabre Fencing Camp” in cooperation with Celebrity Sports Plaza, one of the country’s biggest private sports clubs.

This camp is targeted for children aged 9 and above, and will run from April 5th to May 20th. Training sessions will be held every Tuesday and Fridays, 10:00 – 11:30 AM; and there will be a mini-tournament at the end of the camp, to see which participant is the best sword fighter!

To further broaden awareness of and participation in the sport, Vicious Brainiac Fencing will also hold summer camps in the following schools:

Adults wishing to start a new hobby or activity are welcome, too. It is never too late to start fencing!

Fencing has been dubbed as “Physical Chess”, as it is an extremely aerobic and tactical sport like boxing or martial arts, with emphasis on speed, agility, fast reflexes; and less on brute strength. It provides a rigorous workout for BOTH body and mind; and contrary to popular notion, fencing is very safe, too. With proper fencing gear, the probability of getting injured is very very low. 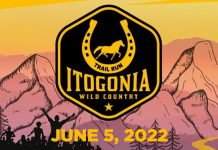 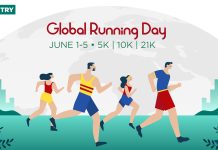 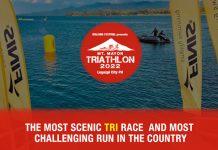