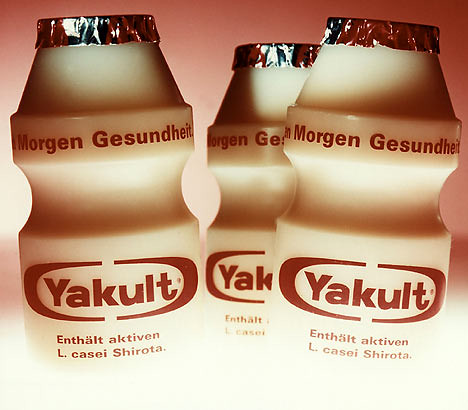 The event, sanctioned by PATAFA, expects to attract over 2,000 runners with P30,000 cash Madevelopmental award at stake to top finishers of the 10-mile race.

Slated March 7 at the Cultural Center Complex Ground, the event, now on its 21st year, is the first 10-mile foot race and second longest running event in the country. The run will use the southbound side of Roxas Blvd. from P. Burgos in Manila until the MIA Rd. in Parañaque City passing thru Pasay City as its race route.

Michael Ong, Yakult Phils., Inc. assistant manager for sales and planning, said aside from the developmental cash awards, trophies and medals plus gift packs await the top five finishers of the 10 Mile race while the 5K, and 3K top five finishers will receive medals and gift packs.

A special trophy also awaits the running group with the most number of entries. 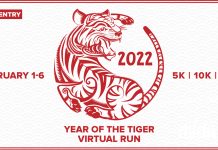 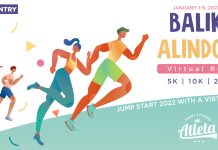 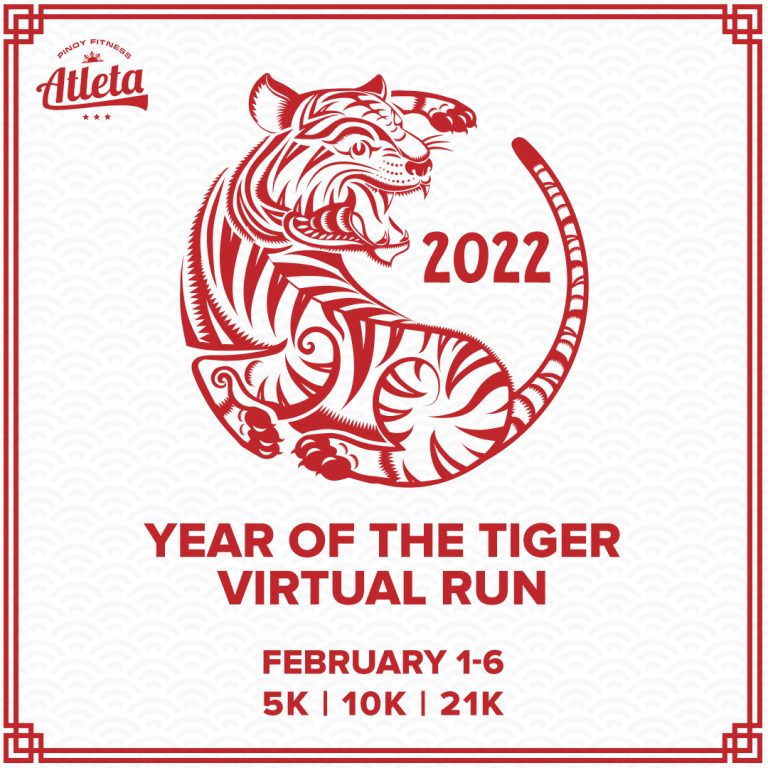