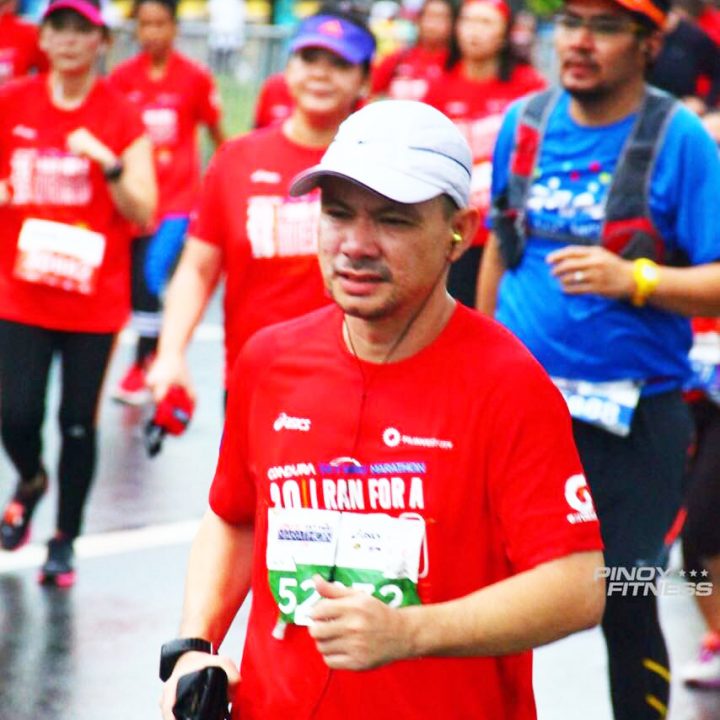 To those who have seen the film “The Karate Kid” starred in by Jaden Smith and Jackie Chan, an adage was emphasized on the importance of “making a choice whether to stay down or to rise after suffering from a knockdown”. In the same light, social media feeds would occasionally display celebrities who underwent tremendous setbacks before they made it to stardom or achieving skyrocketing fortunes. Drake would even belt it out and highlight it in his hit, “Started from the Bottom”, achievements which at the outset started from a virtual scratch. Running is not farfetched from what motivated these celebrities apart from resilience. Verily, the point is sometimes or most of the time, running is not about the strength of your legs but rather it is about heart. Proverbial sounding it may seem, yet there is truth to it.

To backtrack, most yuppies would generally engage in lengthy discussions, glued to a chair with table filled with beers. That was me a few years back without the faintest of idea or thought on staying in shape much less, a concrete and regimented fitness goal. Unable to set my priorities right, arguments would ensue between me and family members further resulting in long-standing feuds. Running was never in the radar and I was lost. It was then that the boxing gyms mushroomed like Starbucks franchises that enamored me to the “sweet science”. Of course, the Pambansang Kamao is a source of inspiration that brought about interest apart from my almost complete collection of Pacquiao Shirts, constantly reminding me to train. Boxing is no doubt a tedious process in itself, let alone, the training that goes with it. After a four month religious and rigorous training with Elorde Boxing at Taft Avenue, I had to hang the gloves because I can no longer squeeze in the training due to schedule constraints.

So this self-proclaimed boxer veered away from the ring and went back to the drinking table where everything turned uphill from there. Late nights and the utter lack of conditioning physical activity were a common occurrence. The real battles then I realized is not the one inside the ring but the ones against myself. I was a complete mess, a failure, and honestly, without a sense of direction. Surprisingly, the pleasure derived from sweating was always an open invitation, a habit brought about by boxing. Just like the sound of a bell to start a round, I was up contemplating on coming back but first, a conditioning ritual of sorts must be employed as dictated by my athletic side. At the time, running was already starting to blossom and it was not very difficult to try it slowly on a body deprived of activity. Voila! There I was, in a park and wow in running shoes! The beer bottles took a backseat and there’s no turning back! The 3, 5, and 10 k’s eventually became clockwork, and I say k’s (kilometers) not case (of beers). After seven years of regular training, the “Full Mary” (full marathon) came to fruition, a grueling yet learning experience that will test your limits. 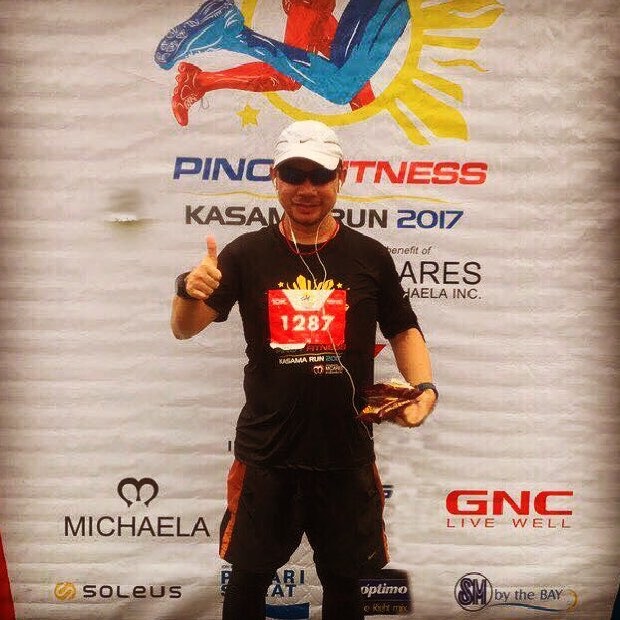 The “Where I’m Going”

Many stories have been told and written, success stories for that matter but each runner, each run, and each morning tell a unique story. That is where I’m going, to hear new stories in every run, my own, and tales from other runners. Stories of motivation, of striving for a new PR (Personal Record), a story of beating your old self were a constant in every gathering. Success stories they don’t grow old and are never clichés because failures are part and parcel of life, yet the human spirit may often overcome. 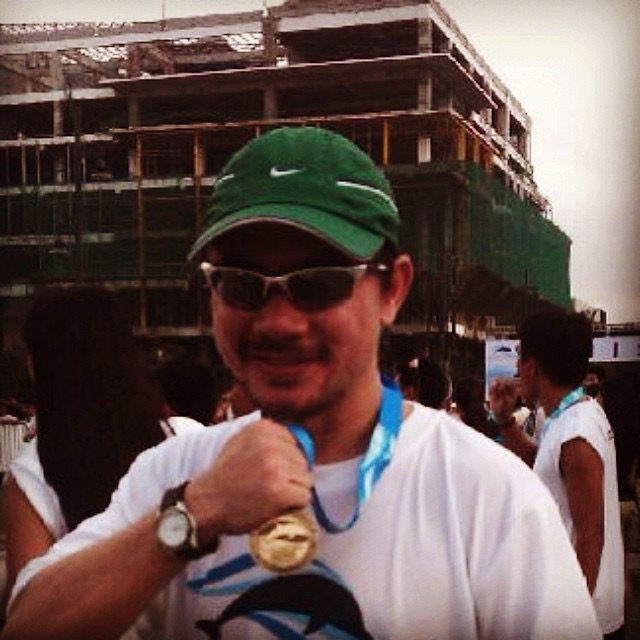 Note to self: Give yourself a reason to get off that bed early, stay on track, and continue to make steps that create impact in your life and the lives of others for those are the ones that matter. For beyond every stride and every line crossed is no longer about the PR (Personal Record), it is about character.