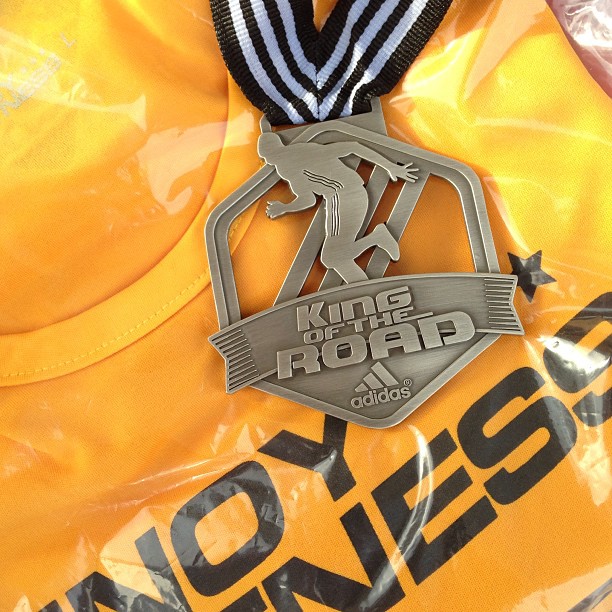 It was a cloudy morning last Sunday, a perfect weather to race for the 2013 adidas King of the Road where around 8,000 runners converged to once again hit the roads of BGC. 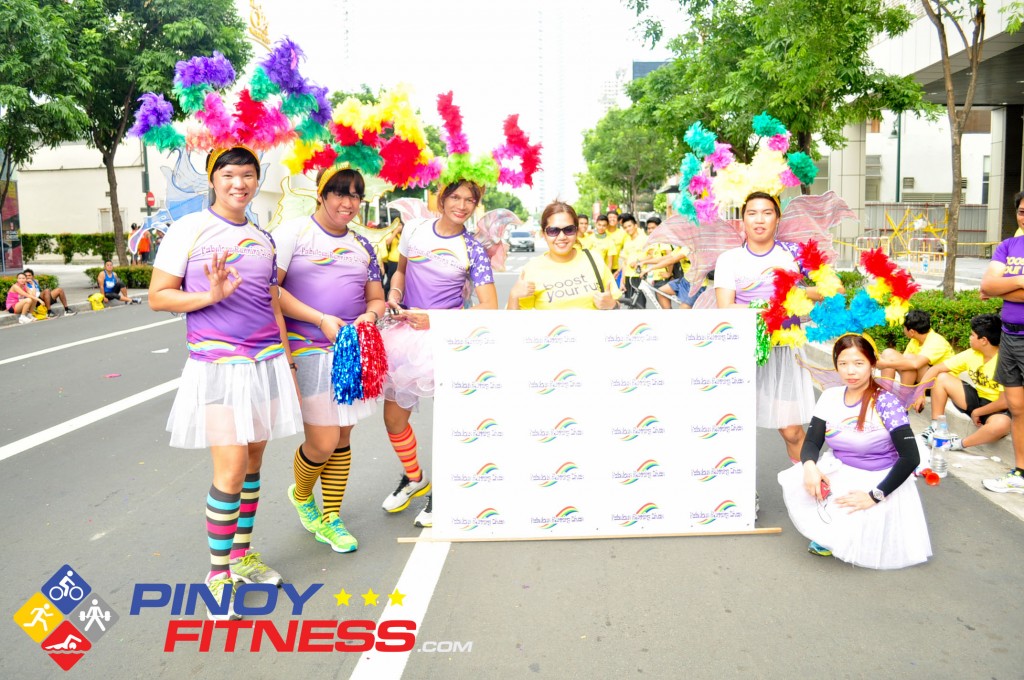 For me, the race itself was perfect, besides spotting some angry commuters and drivers waiting in major intersections honking their horns like its a matter of life and death, Proactive really did a great job to make sure that the race course was clear and the runners where properly hydrated. Kudos to the cheerers, full costume and in character, they really made me feel

The 16.8K route was the same as last year, this was supposed to be my training run, but the you-vs-yourself challenge kicked in once the race started, suddenly it became a PR race. 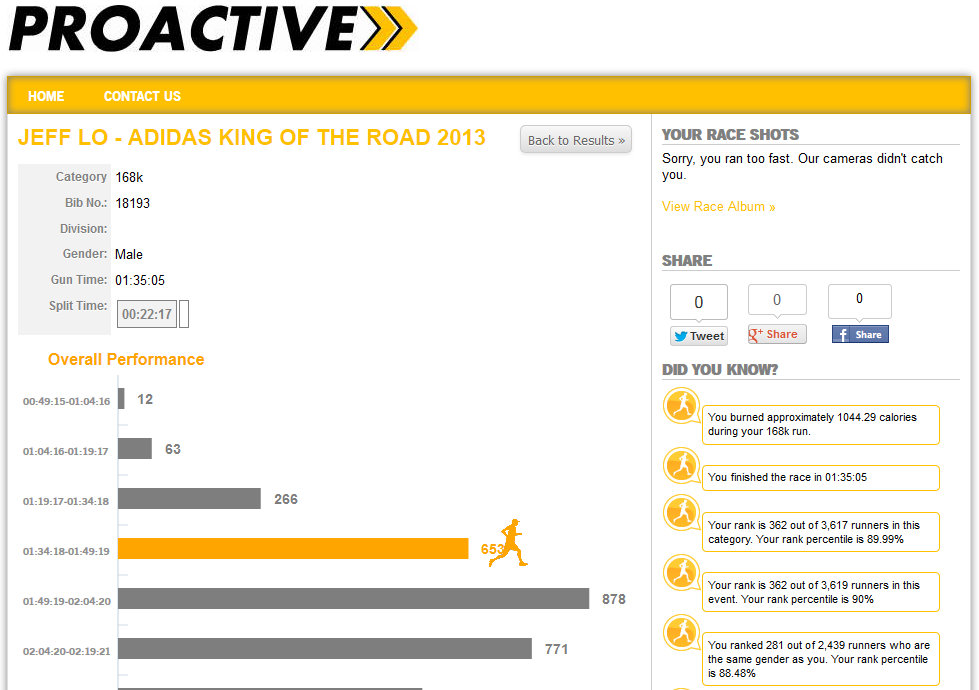 Surprisingly, thanks to the great weather, I was able to shave off 10 minutes from my time last year to finish the race in 1:35, a time I can hopefully beat again next year! Have you seen your results? Check your own results here

As always, after every race, it’s a joy to see friends, team mates and familiar faces exchanging personal stories and experiences about their race, everyone had a different race experience, and people seems to be talking about the BMW that crashed along the Buendia Flyover (Ouch).

The race was great, but this year I was also a bit disappointed that I wasn’t able to get the right size for my adidas KOTR singlet despite claiming my kit on the 2nd day of distribution, based on forum discussions I believe a lot of runners also experience the same thing which messed up the entire kit claiming process.

However, I was able to get a chance to talk to Jay Em of Proactive after the race, he told me that they are aware of the situation and was really apologetic on what happened, they tried a different approach this year that failed to work. But being Proactive, he immediately took this as a new challenge and said that this won’t happen again next year and he’ll be on top of things to make sure to make everyone happy in KOTR 2014.

All in all, singlet issue aside, it was a good race for me, thank you adidas Philippines and thank you Proactive. I would definitely be joining again, and will be hoping for a bigger, better and more exciting race next year!