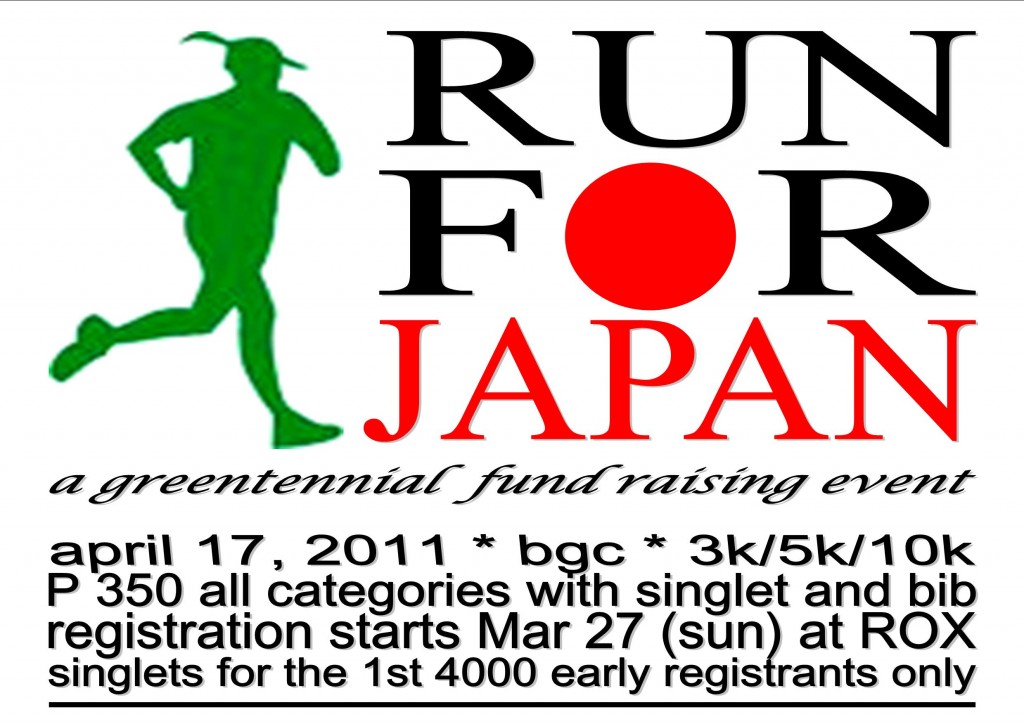 A lot of people has been asking about the race route maps for the upcoming Run for Japan 2011. It’s finally released by the organizers and here they are for your reference. See you all on Sunday! 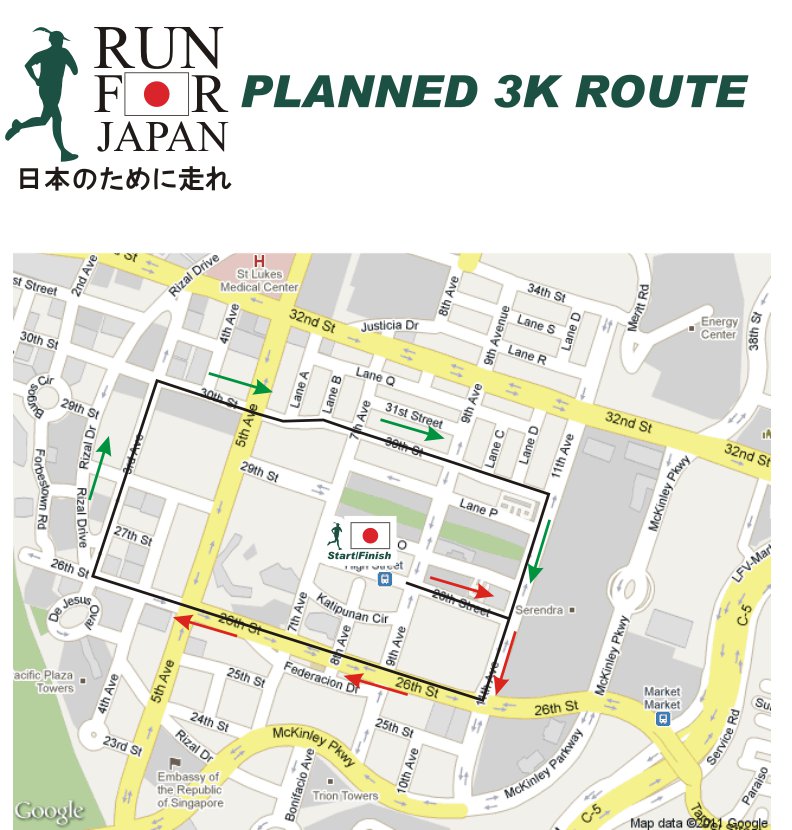 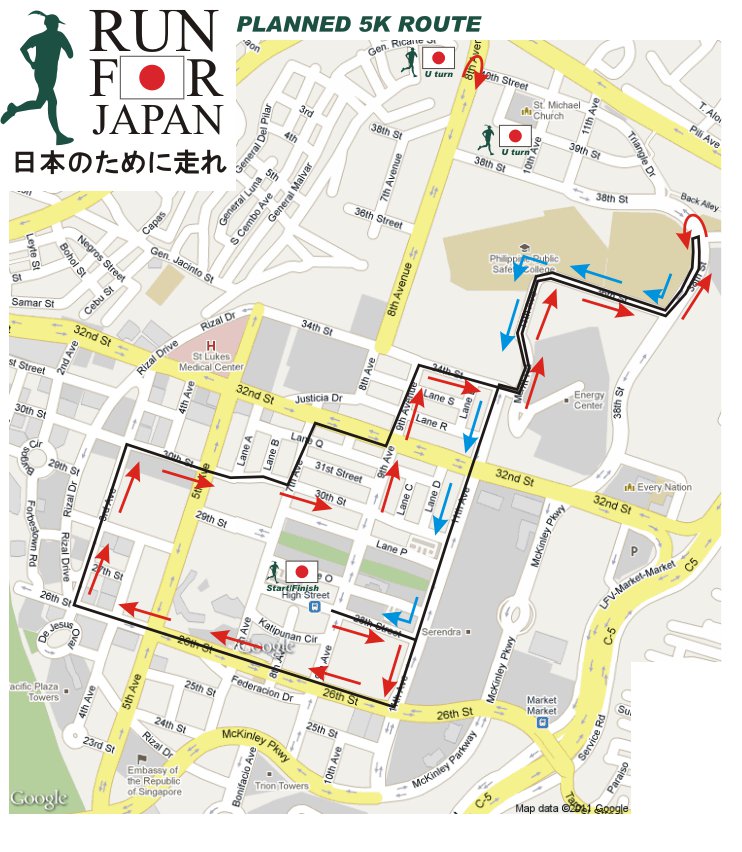 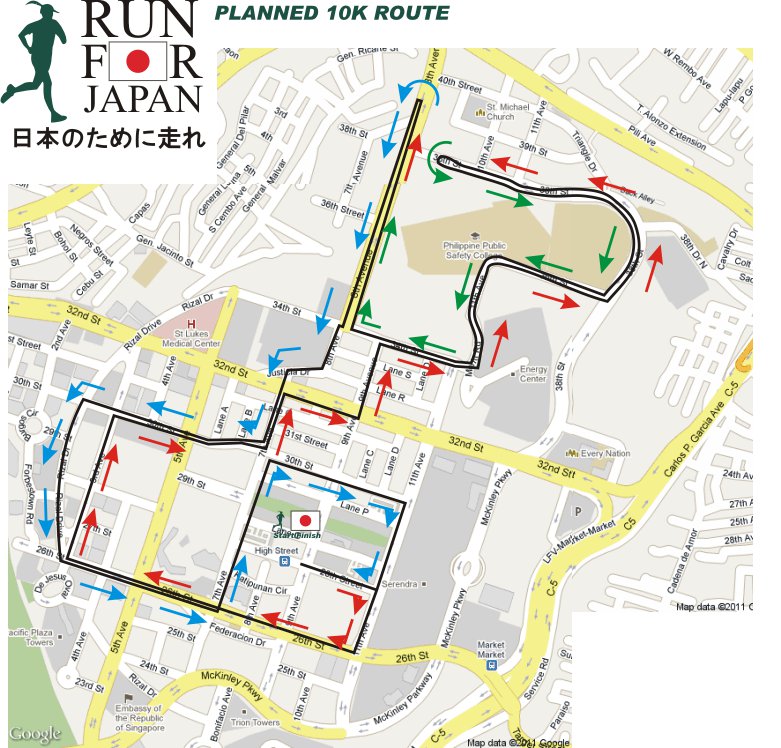