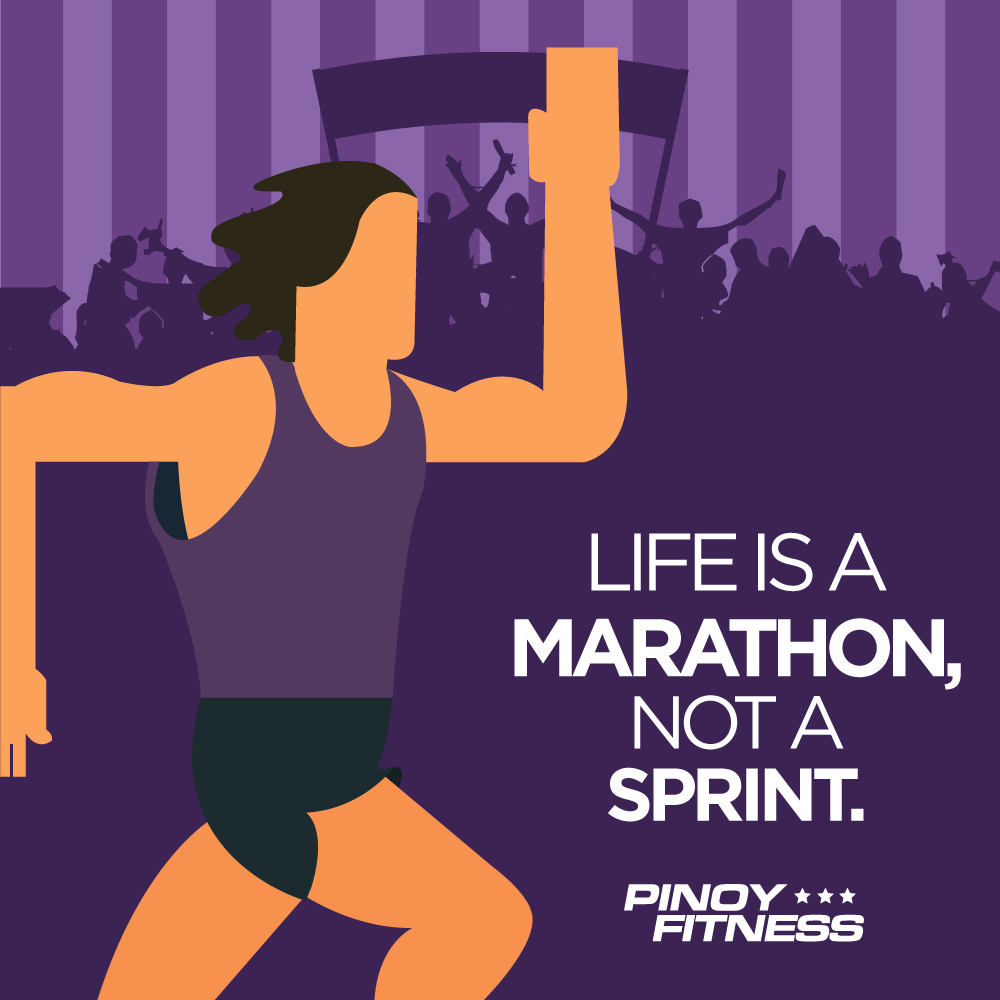 Planning your Marathon Checklist? Here are the 8 must-run marathons in the Philippines!

8 Must-Run Marathons in the Philippines

A marathon in the oldest city in the country, also known as the “Queen of the South”. Being the first Spanish settlement and a major trading port, the marathon takes you to some of the most historic places in the Philippines and a chance to explore the heart of the city.

Normally scheduled on the second Sunday of January, the Cebu Marathon is also one week away from the famous Sinulog Festival. It’s also a perfect reason to indulge in Cebu’s culinary delights (post-race, of course)! 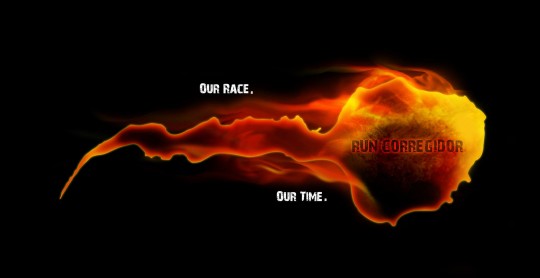 Corregidor Island (also known as The Rock) welcomes you as you enter Manila Bay. Because of its strategic location, the island has been previously fortified with several coastal artillery and ammunition magazines to defend Manila in the event of war.

Now a popular tourist attraction, the marathon will take you around the old ruins and historic sites of the island, at the same time challenging runners with its rolling landscape. It’s not called The Rock for nothing.

The Corregidor Marathon and Half-Marathon happens on the 3rd Saturday and Sunday of January. More details are at www.facebook.com/CorregidorMarathon. 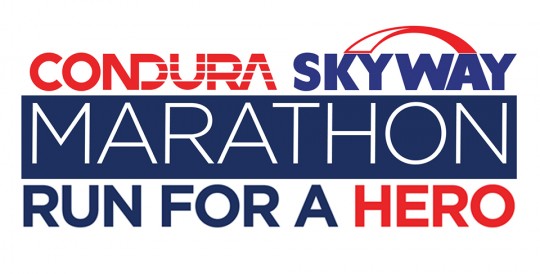 One of the biggest and most prestigious marathons in the country, the Condura Skyway Marathon gives participants the rare chance to run along the Skyway, a full, grade separated, elevated highway approximately 18km in length. The race starts in Filinvest, Alabang and takes runners all the way to Buendia and back.

The Condura Skyway Marathon is normally scheduled on the first week of February. Know more at www.conduramarathon.com.

A marathon conceptualized by Jaymie Pizarro (known among running enthusiasts as The Bull Runner) specifically for 1st and 2nd time marathoners. The event features a unique race environment that’s fun and encouraging for those starting out on their marathon journey.

Registration for the marathon normally starts around August, 6 months away from the actual race (February of the following year). A series of sessions are scheduled to properly guide and train the new recruits, aka Dreamers. 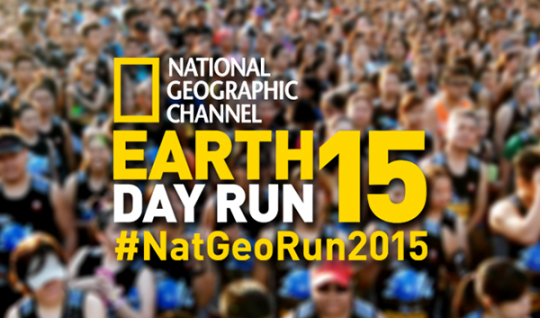 A marathon organized by the National Geographic Channel, the race is scheduled every 3rd or 4th week of April in conjunction with the Earth Day Celebration. 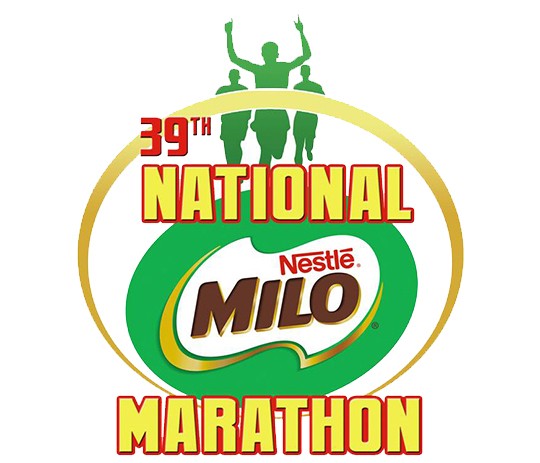 The longest-standing marathon in the Philippines and now on its 39th year, Milo takes the marathon across 18 cities in the country starting in June, on its quest for the fastest runners in the country who will then battle it out in a culminating event in December.

In 2010, Milo Marathon launched the “Help Give Shoes” campaign, where a portion of the registration fees were used to provide shoes for underprivileged children.

Know more about it here: www.milo.com.ph/marathon/

The last leg of the Run United Series by Unilab Active Health, Run United Philippine Marathon (RUPM) is designed for progressive athletes/runners. The three-leg series aims to empower athletes to perform better and achieve their goals.

One of the longest-running full marathon races in the country, Subic International Marathon never fails to give runners a unique feel and experience in its scenic yet challenging SBMA route.
Like them on Facebook www.facebook.com/SubicInternationalMarathon for updates. 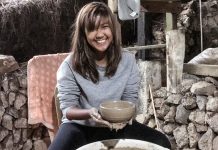 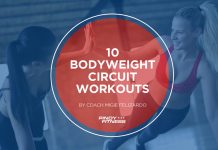 10 Bodyweight Circuit Workouts You Can do Anywhere 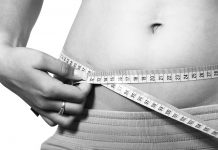