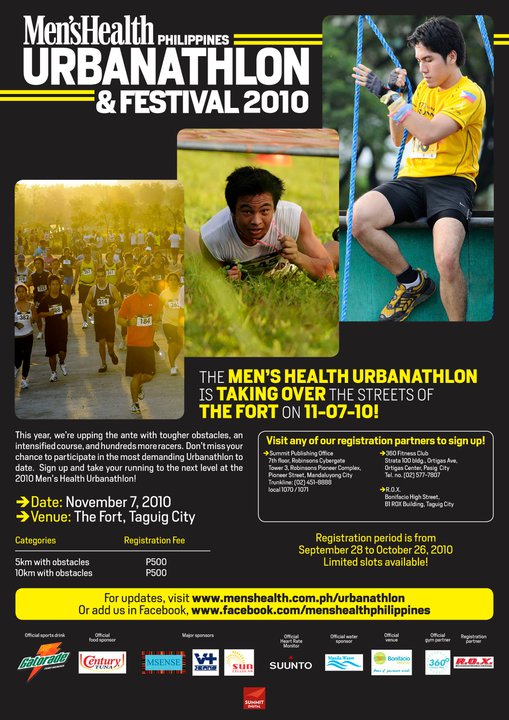 This years’ Men’s Health Urbanathlon & Festival is scheduled on November 7, 2010. This is surely another event worth waiting for.

Registration Fee is PHP 500 for both categories.

Race kits include the following:

After the race, unwind and relax at the Men’s Health Urbanathlon Festival and celebrate the Men’s Health Lifestyle. It’s all about good food, good music and good company. Not to mention the tons of stuff to demo, sample and take home from our sponsors and partners.

Water Stations
Visit the hydration stations along the route and at the festival area and hydrate with the Urbanathlon 2010 Official Sports
Drink, Gatorade.

Free Food
The Urbanathlon 2010 Official Food Sponsor, Century Tuna will be providing free food to all participants after the race.

360 Fitess Booth
Got some fitness and health questions? Visit the 360 Fitness Club booth for answers from the fitness experts of the Men’s
Health Urbanathlon Official Gym Partner. 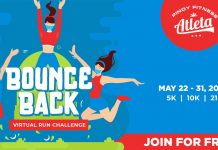 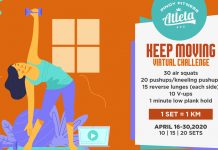 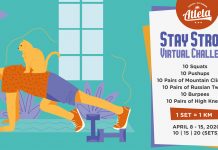